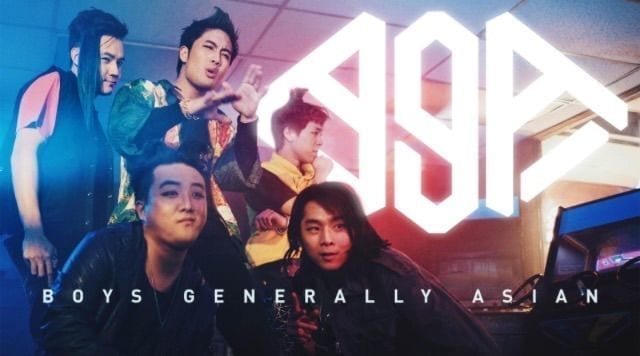 BgA (Boys generally Asian) consists of 5 members. The band was formed by YouTuber Ryan Higa. BgA debuted on May 13, 2016, under Wong Fu Productions, with the single “Dong Saya Dae” (translated as “I Have to Sh*t”).
The band is obviously a parody. 🙂 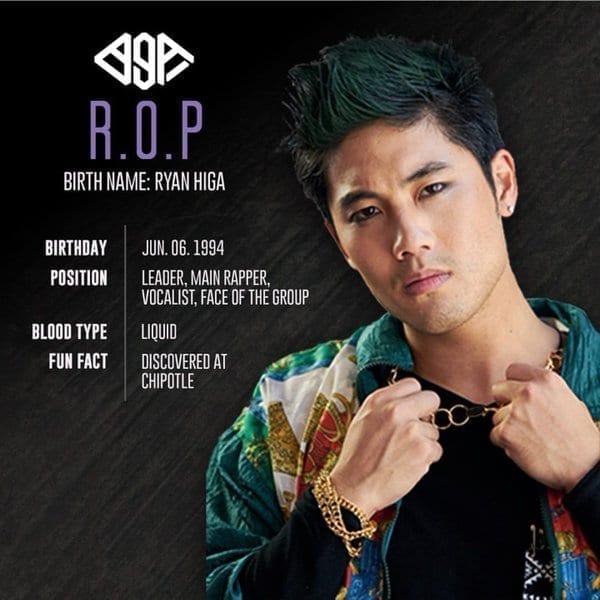 R.O.P facts:
– He was born in Hilo, Hawaii.
– His actual date of birth is June 6, 1990.
– He is Japanese-American.
– He has over 19 million subscribers on his Youtube channel.
– He has an older brother, named Kyle.
– Education: Waiakea High School; University of Nevada, Nuclear Medicine
– He speaks English. 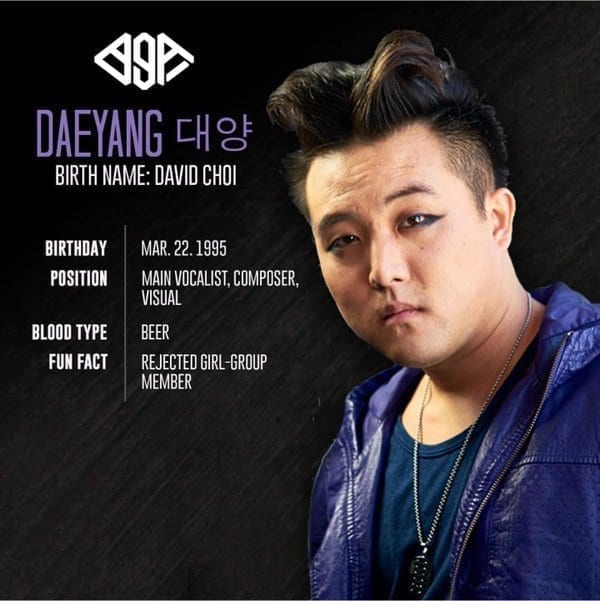 Daeyang facts:
– He was born in Anaheim, California, US.
– He is Korean-American.
– His actual date of birth is March 22, 1986.
– He speaks English and Korean.
– He can play the guitar and the piano.
– He is a YouTube music producer. He released three studio albums including ‘Forever and Ever’. 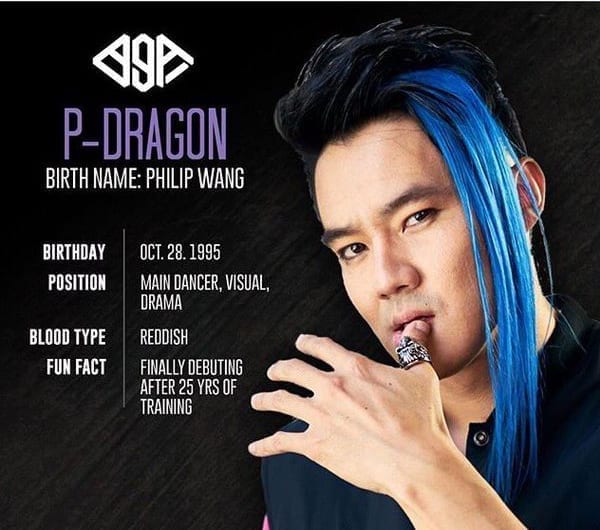 P-Dragon facts:
– He is Chinese-American.
– His actual date of birth is October 28, 1984.
– He was born in the United States.
– He has a sister.
– Education: Northgate High School; University of California, San Diego
– He speaks English and Chinese.
– He is one of the founders of Wong Fu Productions. 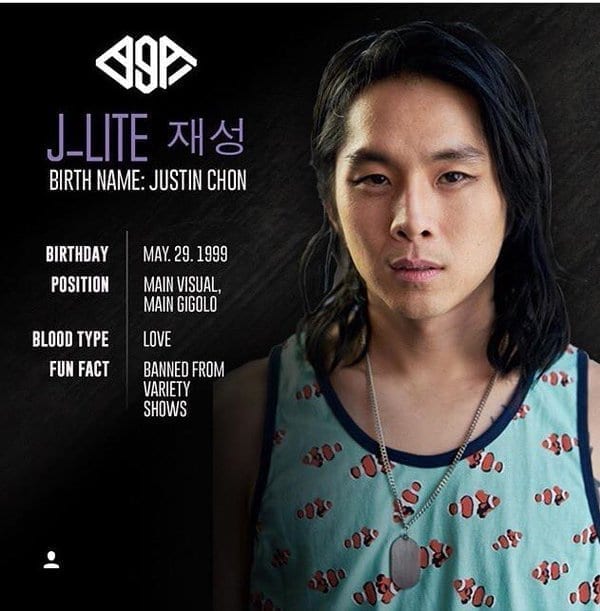 J-Lite facts:
– He was born in Garden Grove, California.
– His actual date of birth is May 29, 1981.
– He is Korean-American.
– He has a sister.
– Education: University High School; University of Southern California, Major in Business Administration
– He speaks English and Korean.
– He is married since 2014 to Aleksandra Egorova.
– The couple welcomed their first child at the end of December 2017.
– He is an actor. He played Eric Yorkie in the “Twilight” Saga series.
– J-Lite appears in the Disney Channel Original Movie “Wendy Wu: Homecoming Warrior” as Peter Wu.
– He acted in the movie “Seoul Searching” (2015).
– He acts in the American TV series ‘Deception’. 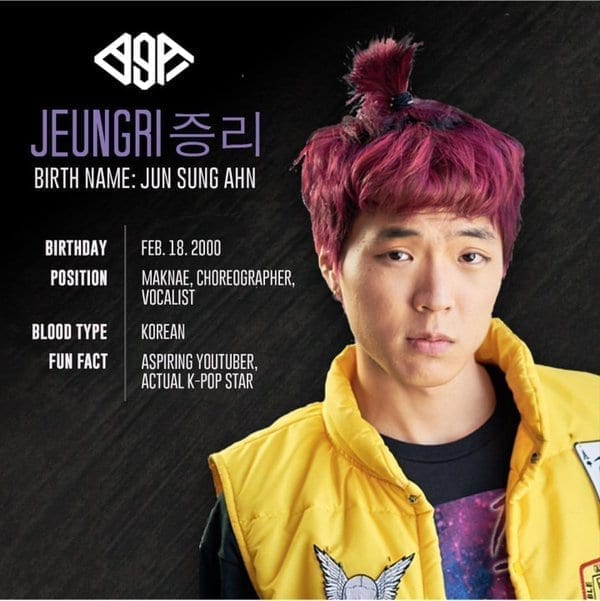 Jeungri facts:
– He was born in Seoul, South Korea.
– His actual date of birth is February 18, 1993.
– He moved to the United States when he was in third grade.
– He speaks English and Korean.
– He can play the violin.
– He got popular for his violin cover videos.
– He is a Re-Discover Music artist, with five albums.
– For his solo music releases he uses the stage name JUN.

Who is your BgA bias? Do you know more facts about them? Feel free to comment below. It can help new fans find more info about them. 🙂 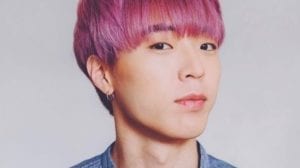