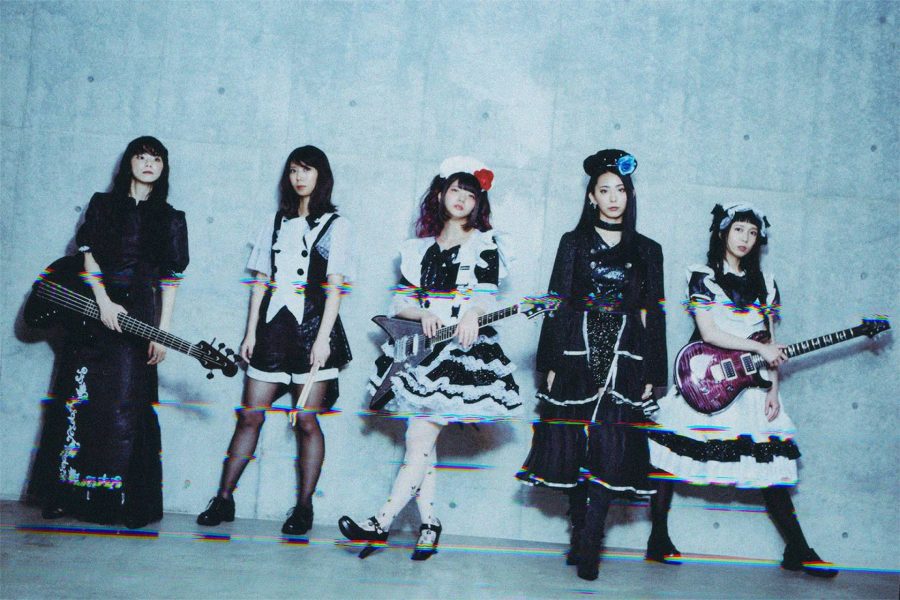 BAND-MAID (バンド-メイド) is a Japanese hardcore-rockband under Revolver Records. The group consists of 5 members: Akane, Miku, Saiki, Kanami and MISA. The group was created by Miku, who was a formerly employee of a Japanese maid café. She envisioned forming a band that juxtaposed the maid image with rock music. They debuted in July 2013. 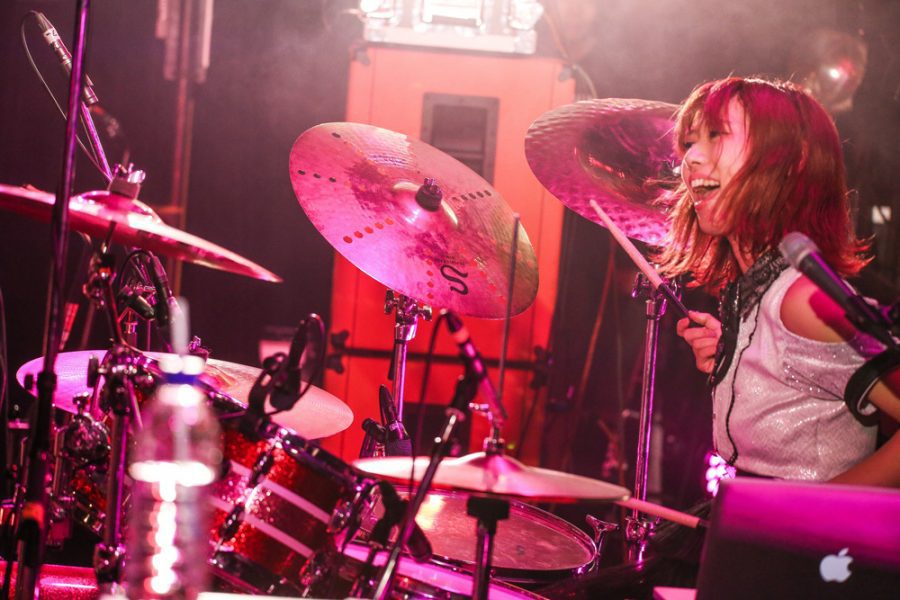 Akane Facts:
– Her nationality is Japanese.
– She was born in Hyogo, Japan.
– She attended Toyko School of Music with MISA.
– She is in charge of organising the band’s rehearsal and performances.
– Her ‘charm point’ is that she has a really big appetite.
– She boasts that she can eat 5 bowls of ramen, 30 plates in a Kaiten Sushi and 130 bowls of soba.
– Members describe her as being the most organised and normal of the group.
– She has been playing the piano for 4 years, the trombone for 5 years and drums for 6 years.
– She said she wants to continue to break the walls between genres, and continue to do things no one else but BAND-MAID can do.
– She is also a member of Rice-cakes and Cheese with Kanami.
– She is also a DJ under the stage name DJ Achi.
– She likes to watch drumming videos on YouTube, including drum covers and drum performance videos.
– She is a big fan of Snoopy.
– She loves Anime, her favorites are Attack On Titan, Evangelion, Gin Tama and Osomatsu-San.
– She has a cat named Kururu. 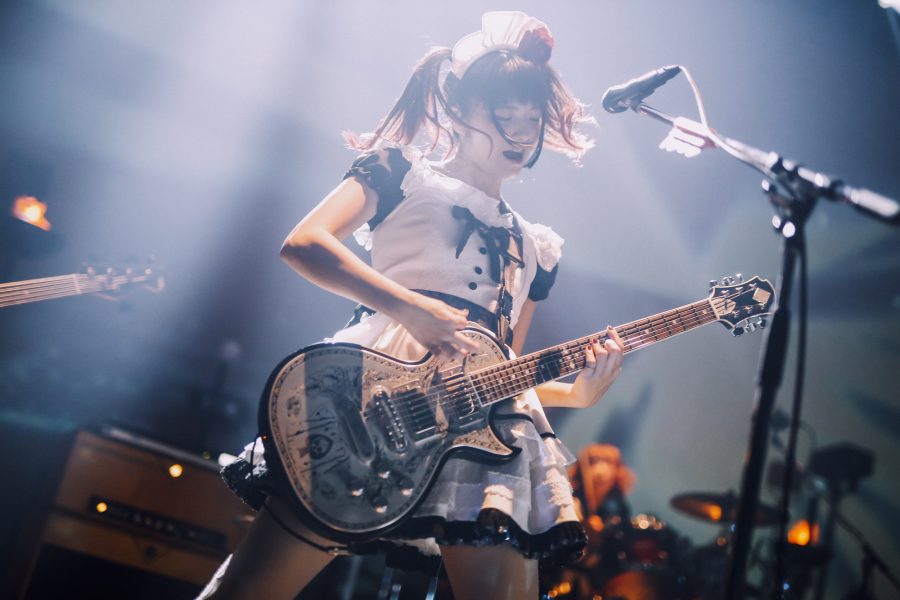 Miku Facts:
– Her nationality is Japanese.
– She was born in Kumamoto, Japan.
– She has a brother.
– She attented singing school in 2012 but only started playing the guitar in 2013.
– She has 1 cat named Tora (Tiger, とら).
– She loves horses and she likes to attend horse races once a week.
– She admitted to goofing off regularly during rehearsals.
– Kanami described Miku as a ”cute girl but like a middle aged man inside.”
– She is the weirder and more lively one of the group.
– She is very clumsy.
– She likes to watch YouTube videos or comedies, TV shows and horse racing.
– Her hobbies are looking for delicious strawberry cakes, karaoke and collecting Kuma-Chan.
– Her favorite foods are strawberries, soy milk and green tea.
– Her favorite color is yellow.
– Her quote: ”Don’t give up.”
– She served for 3 years as a maid in a Maid Café.
– She was a former member of Lil Cumin (リル・クミン) 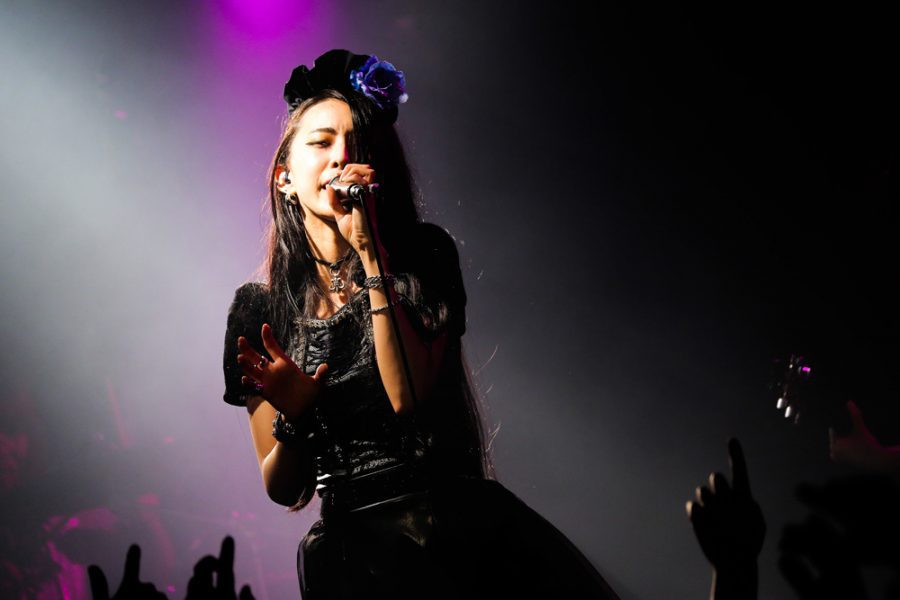 Saiki Facts:
– Her nationality is Japanese.
– She was born in Yamanashi, Japan.
– Members describe her as sometimes harsh and distant, but kind of like a princess.
– She joined the band through an audition.
– She has been singing solo since she was 14.
– She would sometimes sing and dance as well as perform as part of a back-up band.
– Her debut performance with BAND-MAID was on August 22, 2013.
– She believes that the music video for ”Real Existence” is the perfect reprensentation of BAND-MAID.
– She has a cat named Raku.
– She is a big fan of Sailor Moon.
– She occasionally attends horse racing with Miku, where she likes to place bets.
– She enjoys shopping as well as getting her nails done. 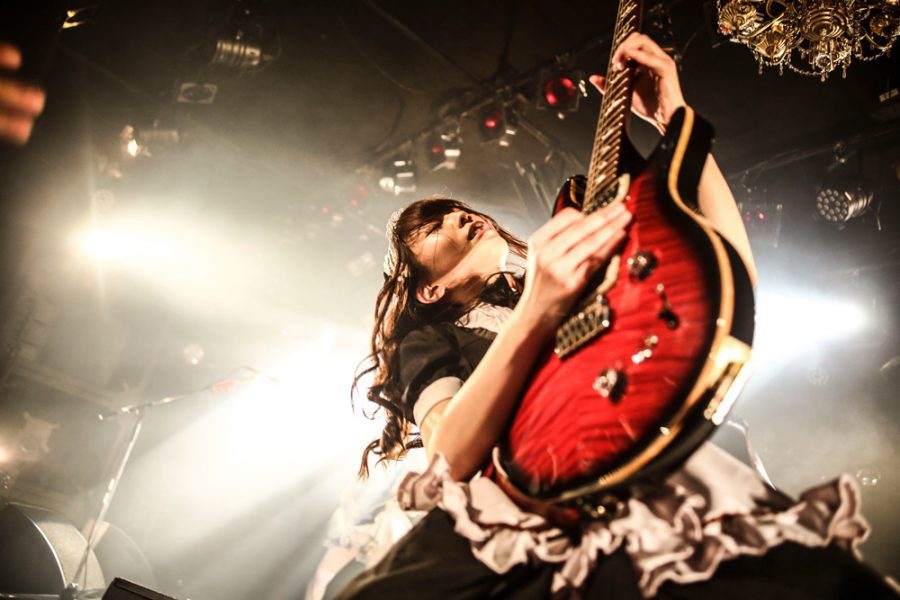 Kanami Facts:
– Her nationality is Japanese.
– She was born in Kanagawa, Japan.
– Her ‘charm points’ are her big, cute eyes.
– Members describe her as a strange, natural airhead, clueless to situations and she’s just as you see her.
– She likes the idea of maid outfits and believes that they show how unique each member is.
– She has played the piano for 15 years and the guitar for 8 years.
– She likes to write songs.
– She is also a member of an acoustic band called Rice-cakes and Cheese.
– She is a big fan of Saiki, saying that she loves her personality and performances.
– Her hobbies are reading and drinking coffee in Daikanyama.
– She likes to highlight her books with marker pens so as to make sure that she fully understands them. 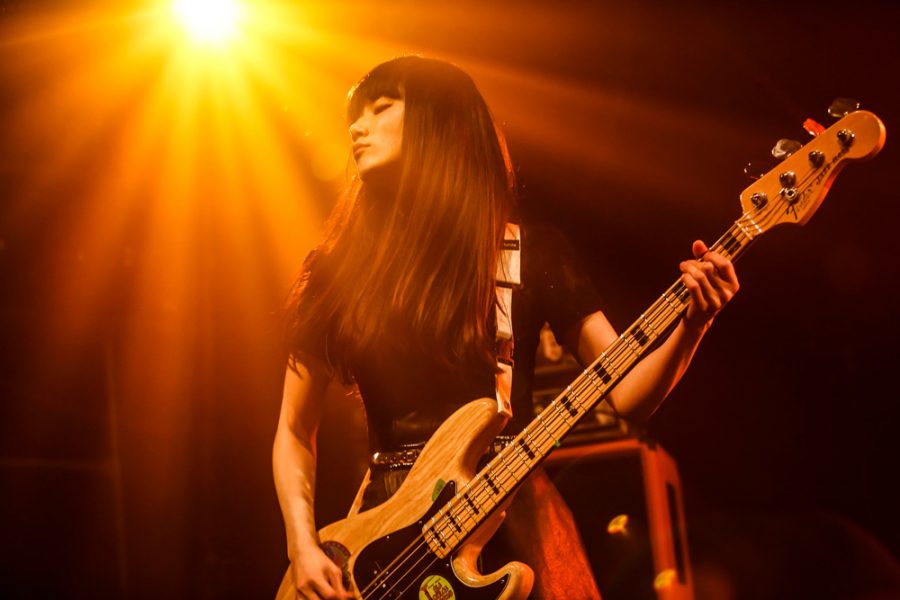 MISA Facts:
– Her nationality is Japanese.
– She was born in Okayama, Japan.
– She attended the same music school as Akane.
– She really likes to drink alcohol.
– She has a hip flask which she keeps in her pocket during concerts.
– Members describe her as usually being quiet and mysterious, she is usually paying close attention to the monitors during rehearsals and tries to be as serious as possible.
– She believes that the maid costumes show a great contrast between the music and their appearance.
– She said that she has been playing in bands for about 7 years but she has been playing musical instruments ever since she was 3 or 4 years old.
– She likes to watch instruction videos for kick boards on YouTube.

Who is your BAND-MAID bias? Do you know more facts about them? Feel free to comment below. 🙂 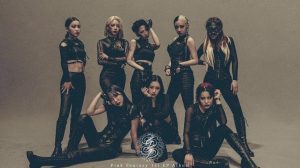 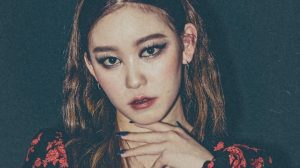 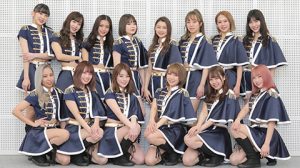 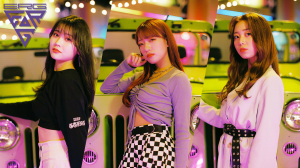 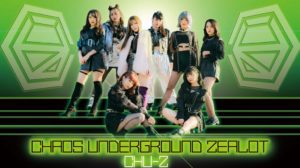 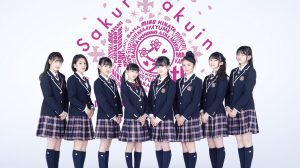