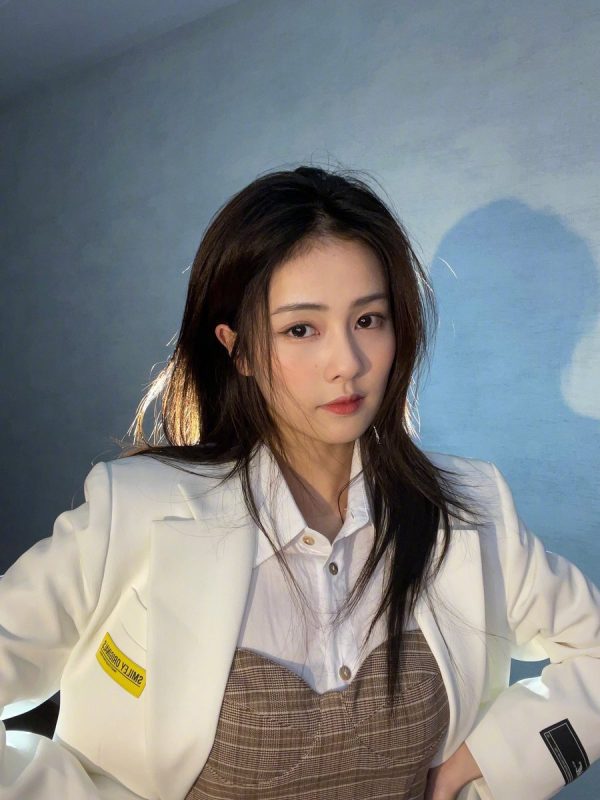 Bailu (白鹿) is a Chinese Actress under Huanyu Film. She made her acting debut by playing a noble lady in “Zhao Ge” and played her first leading role in the drama “King is Not Easy” in 2017. Some of her most popular dramas include Arsenal Military Academy, Love is Sweet, One and Only and Forever and Ever

Bailu Facts:
– She was born in Changzhou, Jiangsu, China
– She does not have any siblings
– Fans sometimes call her by the nickname “Lulu”
– She auditioned for SM Entertainment in 2012 but was not selected
– In 2015 she participated in filmings and actings of short films by Cattree Studios
– She likes hip-hop dancing
– She is a big fan of EXO
– Her cats are named May-May and Christmas
– She starred in Lu Han (ex. EXO)’s music video “Liu Yan”
– Unlike many other actors/actresses at her level of popularity, she has not received any formal acting training
– She bought her parents a house
– She is a huge K-drama fan
– She is currently a regular member of the Chinese Variety Show “Keep Running” (Yellow River Season 2) alongside Yuqi (G)I-DLE), Angelababy, Lin Yi, Zheng Kai and many others
– She has co-starred in dramas with popular actors/actresses such as Luo Yun Xi, Xu Kai, Gina Jin, Allen Ren, Xing Zhaolin

What is your favourite Bailu Role?
Total Votes: 166
×
You or your IP had already vote.

Are you a fan of Bailu? Do you know any other facts about her? Feel free to let us know in the comment section down below 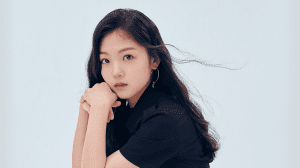 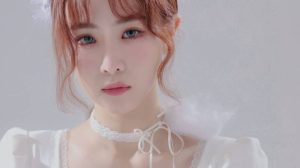