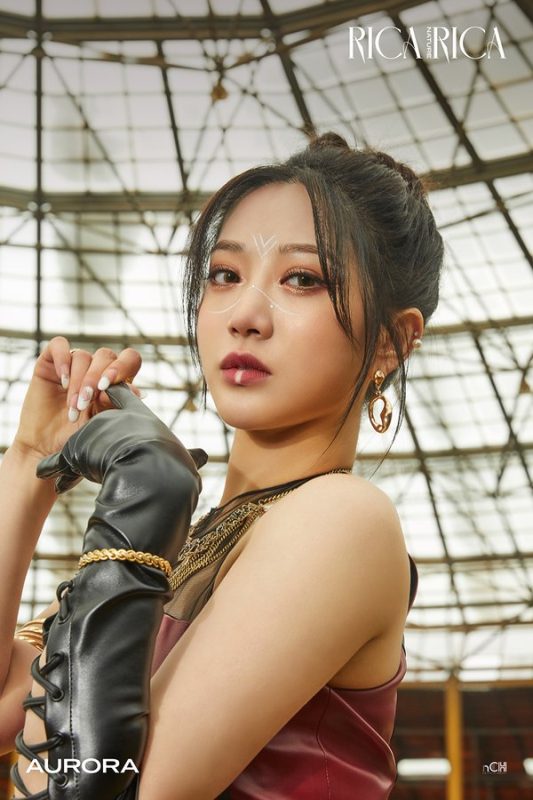 Aurora is a member of the South Korean girl group Nature. She was a contestant in the survival show Youth With You 2.

Aurora Facts:
– Her hometown is Xi’an, Shaanxi province, mainland China.
– She is a part of the “Charming” Line in Nature (with Saebom and Lu).
– Her nickname is Embarrasing-rora.
– She graduated from Beijing Art College.
– Aurora is an introvert and her MBTI is INTJ, which she shares with member Lu.
– Her MBTI used to be ISFJ until it changed.
– She is very strong compared to her groupmates.
– Aurora no longer uses the Korean name Yang Lan.
– She has a deep and husky voice.
– She wakes up 4:30 am every day.
– Her favorite food is bread.
– She’s a plaza dancing enthusiast.
– She has a flexible upper body (Pops in Seoul).
– She got laser eye surgery since she had bad eyesight.
– She can imitate a variety of animals, a sloth being her go-to.
– She can play the piano.
– Aurora moved from China to Korea in December 2017 (After School Club).
– Aurora went on hiatus in October 2019 to prepare for Youth With You 2.
– Aurora was a contestant in the third season of Idol Producer (Youth with You Season 2), she was eliminated in the first round.
– She had problems with coming back to South Korea in 2020 due to COVID-19 and officially returned back to the group February 2021.
– Aurora is friends with Dreamcatcher‘s Handong.
– She was a radio host for tbs eFM’s Iconic Dignity in 2019.
– Aurora appeared in Pearain‘s music video for “Moon Light“.
– Aurora acted in Chinese drama “Word of Honor” and will act in an upcoming Korean web-drama, “Introduction to International Students“.
– In Elementary School, Aurora wanted to be a comedian and also a teacher.
– Aurora wants to make a business creating board games.
– She cannot read Korean very well, so Saebom sends her voice messages instead of texts.
– She loves the smell of tuna.
– Aurora is good at cooking Mala Xiang Guo, which is a spicy Chinese dish.
– She doesn’t know some older generation kpop songs (Push Push – SISTAR, Irony – Wonder Girls).
– She adopted a cat called Yuni because the previous owner couldn’t raise it.
– Aurora is friends with Yiren from EVERGLOW.

Back to Nature Profile

How much do you like Aurora(Nature)
Total Votes: 683
×
You or your IP had already vote. 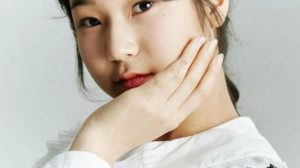 Hello! I'm Jodie and I'm a big lover of the girl group NATURE! ♡ Please comment if any info is incorrect or needs changing