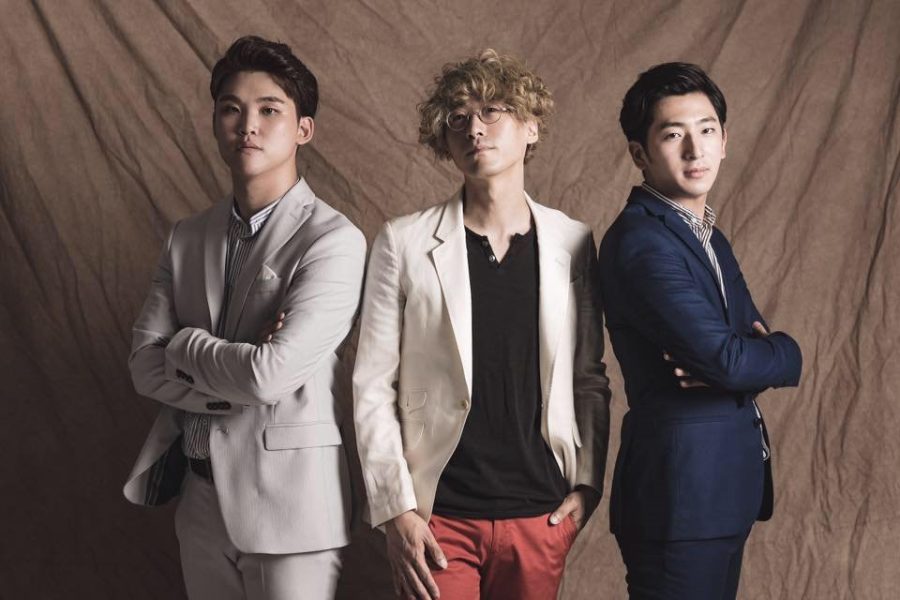 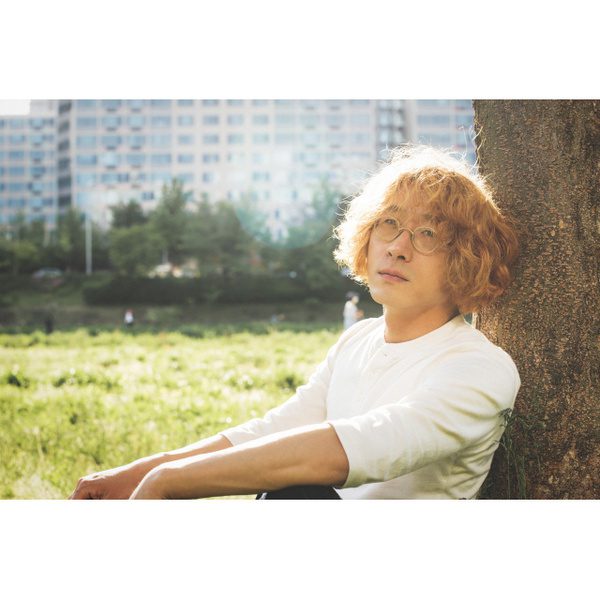 Seungyeop Facts:
— He’s from Seoul, South Korea
— He currently lives in Bundang-gu, Seongnam, Gyeonggi-do, South Korea
— Education: Chung-Ang University (graduated in 2009)
— Original member
— He took part in a Beatles tribute concert
— Nickname: Chu Lennon (due to some netizens finding some physical resemblance between him and John Lennon, even though he said he’s a fan of Paul McCartney)
— He made his solo debut on September 24, 2014. He, however, hasn’t released any solo music since 2018
— On July 14, 2015, he collaborated with 청담슈퍼 (Cheongdam Super) for the single Sunrise
— He was a member of 신분당선 (Sinbundangseon, 2017) and 달콤에너지 (Dalcomenergy, 2017) 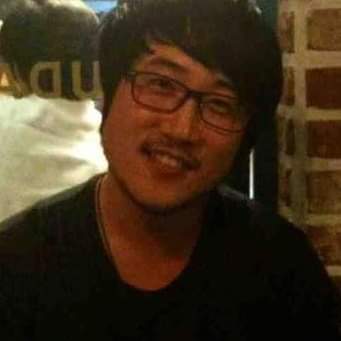 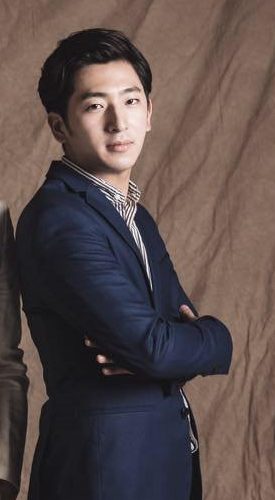 Sehwan Facts:
— He was born in Seoul, South Korea
— Education: Howon University
— He joined the band in 2016 for their mini album 3.5

Who is your Achtung bias?
Total Votes: 18
×
You or your IP had already vote.

Who is your Achtung bias? Do you know any more facts about them? Feel free to comment down below 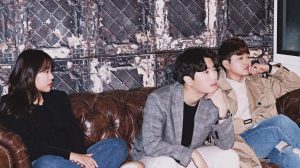 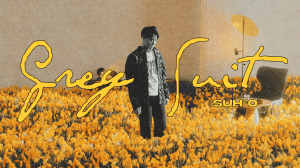 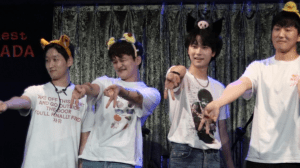 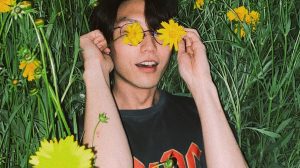 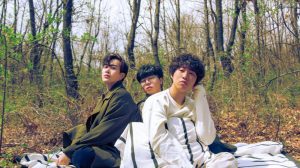