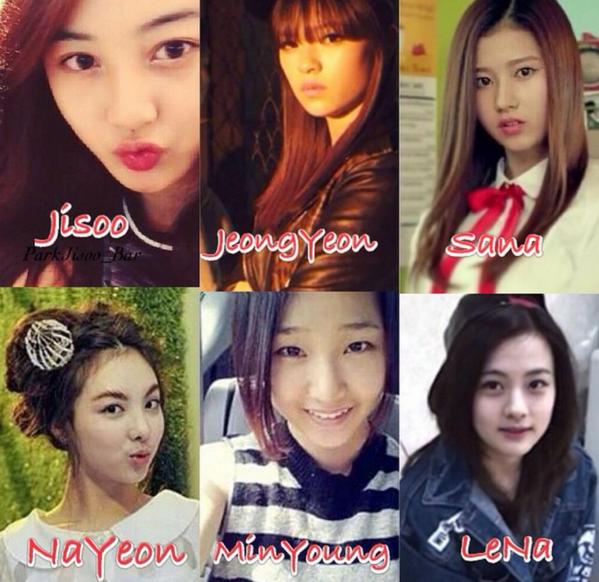 6MIX was a pre-debut girl group under JYP Entertainment that was planned to debut around 2014-2015. The group, however, did not debut & ans ended up disbanding with some members debuting in TWICE  through the Survial Show called “Sixteen”. Cecilia left the group before Sixteen. The group consisted of Jihyo, Jeongyeon, Minyoung, Sana & Lena. 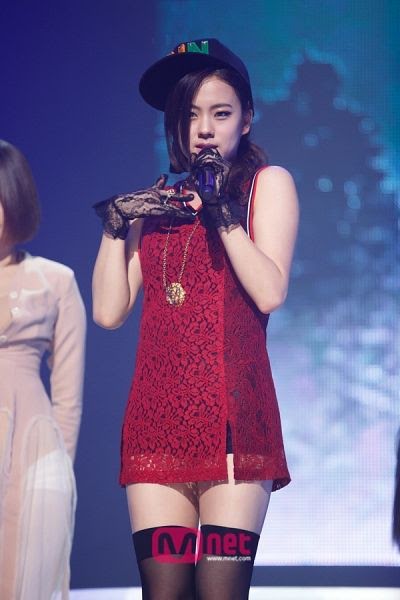 Lena Facts:
-She is from Los Angeles, California.
-She was featured on Sunmi ‘s “Full Moon”.
-She is still close with all the TWICE members.
-Rumors saying she would had been the group’s Main Rapper.
-Lena left JYP Entertainment before SIXTEEN. 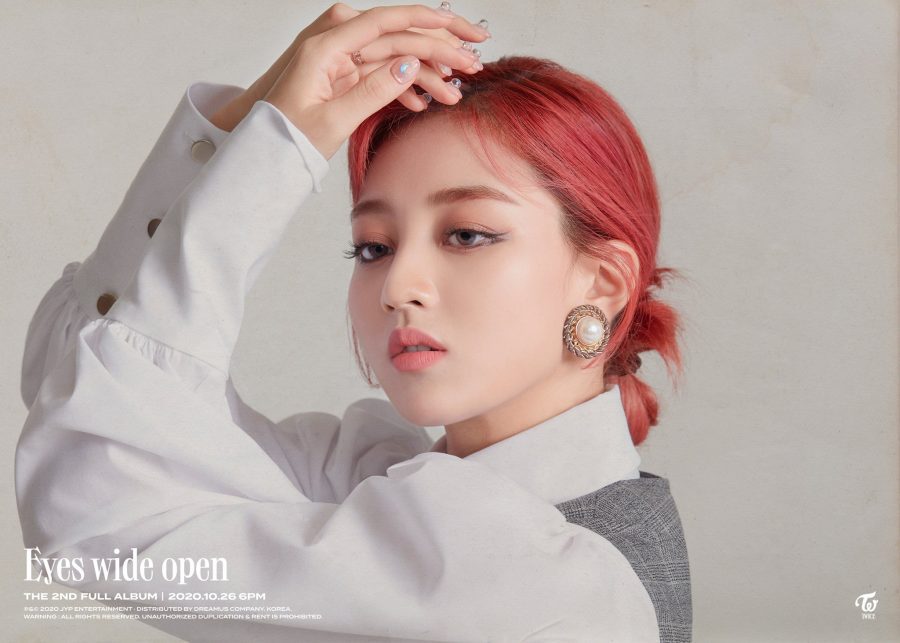 Jihyo Facts:
– She was born in Guri, Gyeonggi-do, South Korea.
– Jihyo’s real name is Park Jisoo. She legalized her name to Park Jihyo right before Sixteen.
– Jihyo has 2 younger sisters, Seoyeon and Jiyoung.
– She became a JYP trainee when she was a third grader after she won the 2nd place in a contest on Junior Naver for a child role.
– She is the Twice member who trained the most. She trained for 10 years. 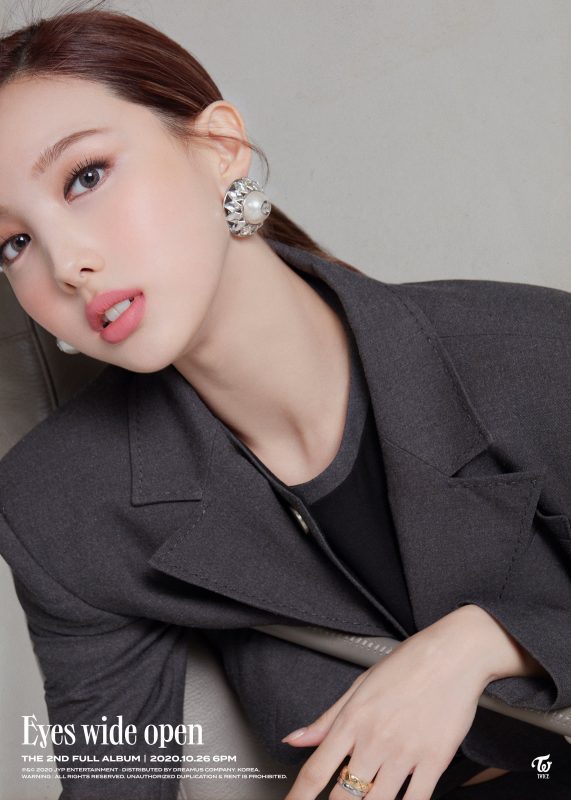 Nayeon Facts:
– Nayeon has a younger sister named Im Seo-Yeon.
– When she was a kid, Nayeon entered a child model contest and got cast by JYP. At the time, her mom refused, but 10 years later, in 2010, she secretly entered a JYP open audition and passed.
– Nayeon was chosen for JYP’s girl group 6mix but they disbanded and never debuted.
– She was the first Sixteen member to be announced and also the first member to be confirmed in Twice. 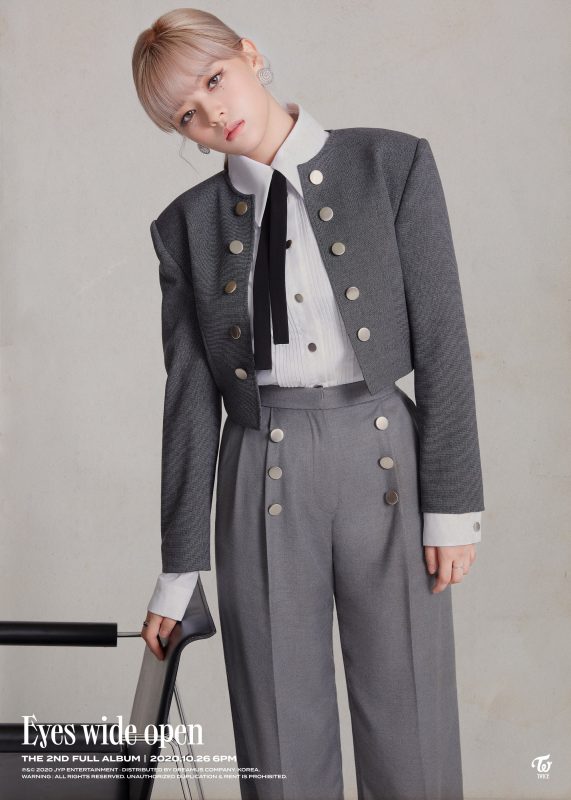 Jeongyeon Facts:
– She was born in Suwon, South Korea.
– Jeongyeon’s birth name is Yoo Kyung Wan. She changed her name in 3rd grade because she was teased because her name sounded like a boy’s name.
– She has 2 older sisters: Gong Seungyeon (actress) and Seo Yeon (office worker).
– When Jeongyeon was young, she failed the JYP audition. She became a trainee after passing the JYP Entertainment’s 6th Open Audition on March 1, 2010. 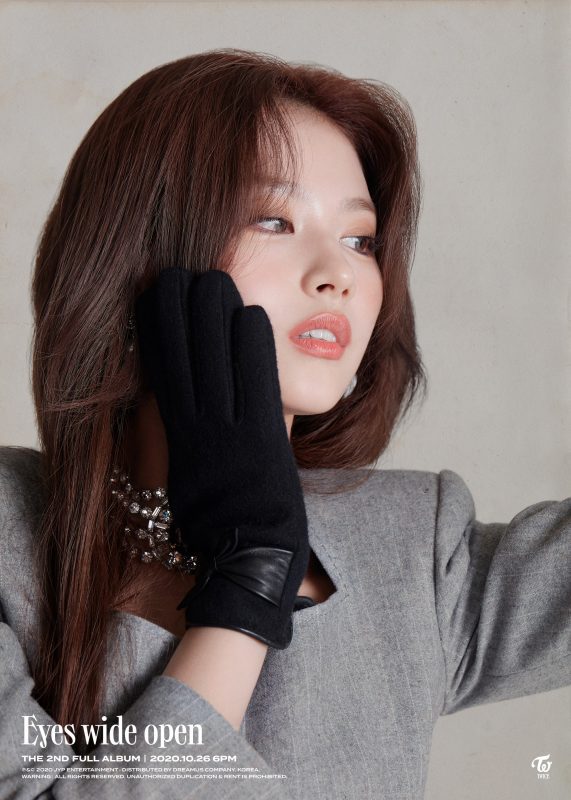 Sana Facts:
– She was born in Tennōji-ku, Osaka, Japan.
– Sana is an only child.
– Sana got cast while she was shopping with her friends.
– She passed the audition on April 13, 2012. 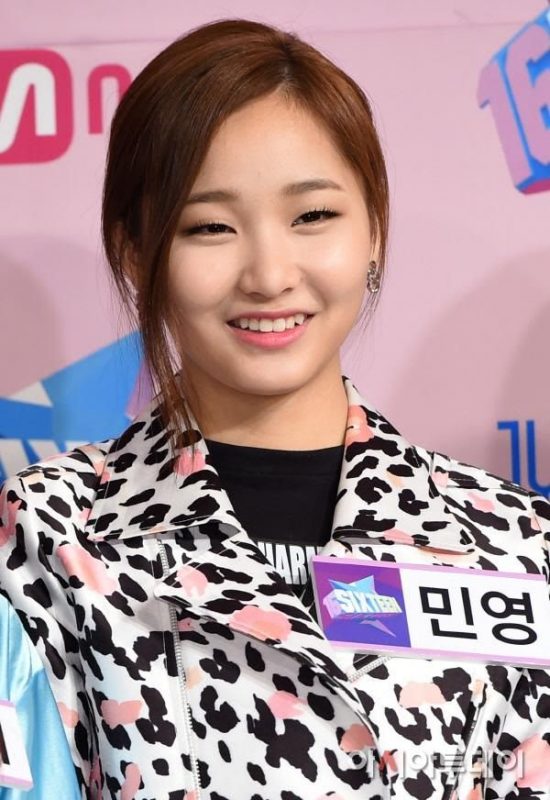 Minyoung Facts:
-She was one of the contestants on SIXTEEN.
-She was one of the longest trainees at JYP.
-English Name: Charlene Song
-She is known for her Powerful Voice & as a Composer.
-Motto” Don’t waste time & Live Positively”.
-She left JYP Entertainment after SIXTEEN.
-After SIXTEEN, people speculated she returned to America to focus on her studies. 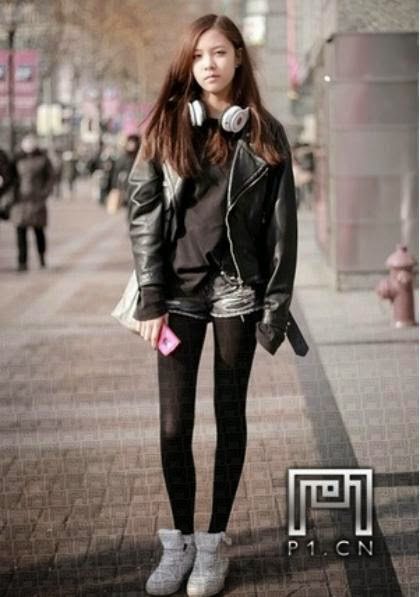 Cecilia Facts:
-She was popular among the trainees at JYP
-She appeared in Got7’s debut music video, “Girls Girls Girls”
-She left JYP in 2014 for an unknown reason
-She is now a Chinese Actress

Note 1: There isn’t much official facts about Minyoung or Lena. These are some facts that I did research on that are true according to other official websites.

NOTE 2: Positions of the TWICE members are based on their Profile

Who is your 6MIX bias? Do you know any more facts about them? Feel free to comment down below 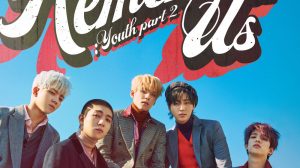 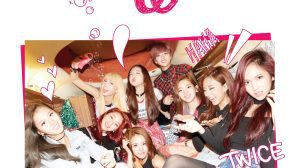