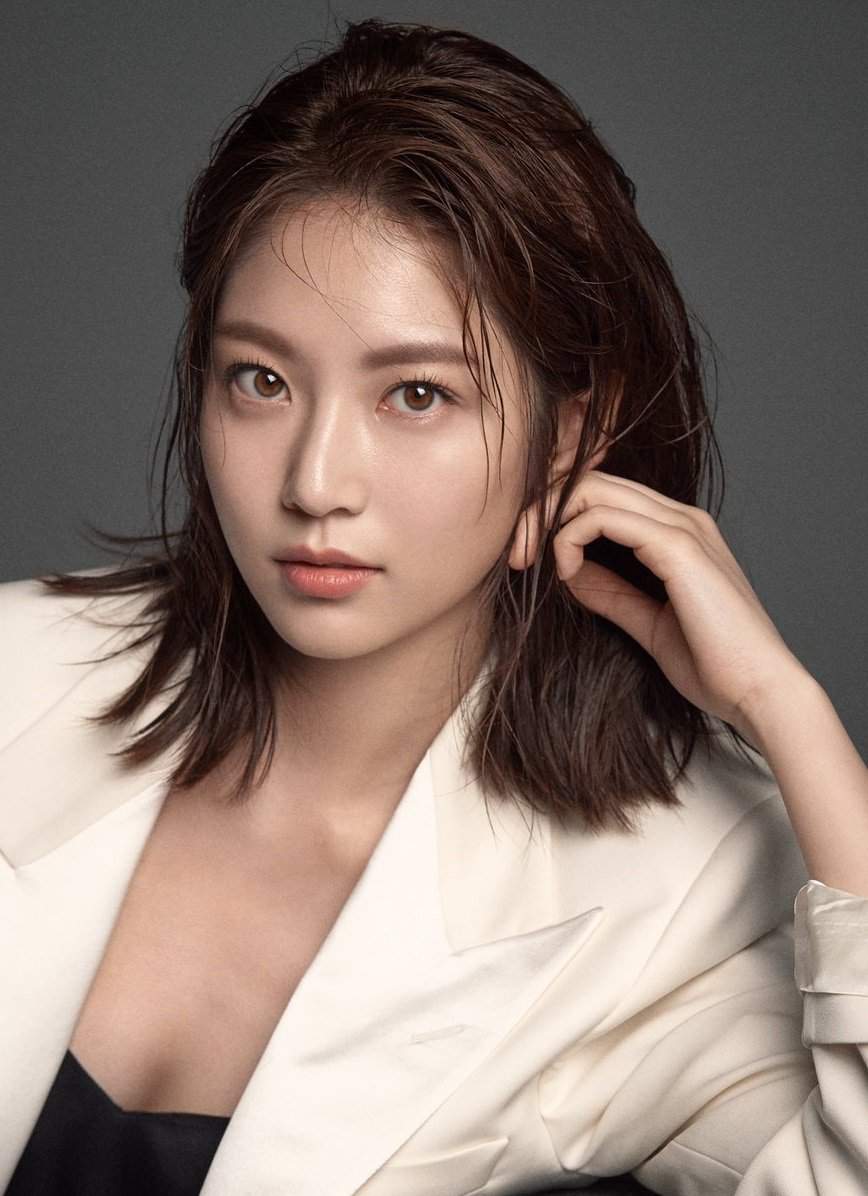 Gong Seung Yeon (공승연) is a South Korean actress under Varo Entertainment. She made her acting debut in 2012 in the drama I Love Lee Tae Ri.

Gong Seung Yeon Facts:
– She attends Sungshin Women’s University in which she is majoring in visual media.
– She is TWICE‘s Jeongyeon’s sister.
– Her father is Yoo Chang Joon who is a professional chef.
– She was under Yuko Company.
– On March 23, 2018, she signed with BH Entertainment.
– On July 13, 2020, it was revealed she had signed an exclusive contract with Varo Entertainment.
– She made her acting debut in 2012.
– She was a trainee under SM Entertainment for 7 years.
– She won the “Best Looks” portion of the SM Youth Contest in 2005.
– In 2012, she decided to quit trying to be an idol due to losing interest in singing and not being able to debut as a member of f(x) or Red Velvet.
– She was an MC for SBS’s Inkigayo with Jeongyeon and Kim Min Suk.
– She filmed a CF for a feminine hygiene product called White in 2012.
– She joined the 4th season of We Got Married in which she was paired up with CNBLUE‘s Lee Jonghyun.
– Gong Seung Yeon’s ideal type: Super Junior’s Kyuhyun.

Which of the following Gong Seung-yeon's role is your favorite?
Total Votes: 6695
Voters: 5828
×
You or your IP had already vote.

Which is your favorite Gong Seung Yeon role? Do you know more facts about her? Feel free to comment below. It can help new fans find more info about her. 🙂