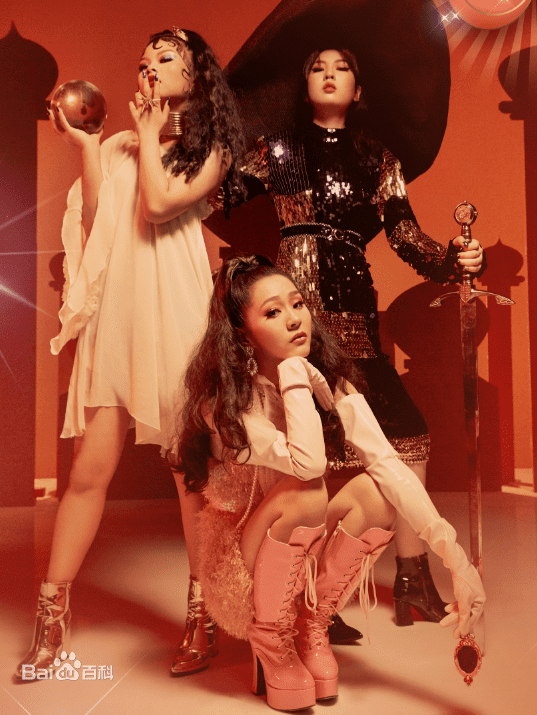 3unshine (日光天女), also styled as ƐUNSHINE, was formed in 2015 under the name Sunshine. The group debuted in 2016 with current members Abby, Cindy, and Dora along with former members Nancy and Cheryl. The current members broke their previous contract and joined Hot-Hand Culture as the trio, Sunshine +. They’re known for their unconventional style and diverse music, making them a controversial subgroup in China. 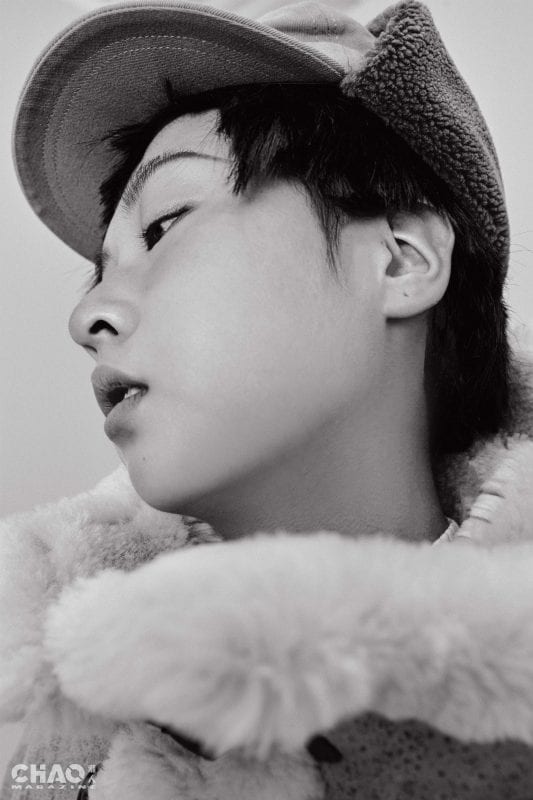 Abby Facts:
– Abby participated in Produce 101 China (“Creation 101”) but willingly left during the first few episodes after the other members got eliminated.
– She was born in Henan Province and grew up in Luzhou City.
– She’s known the other members since high school.
– Abby was in the middle upper part of her class during middle school and high school.
– On February 26, 2019 her solo song “Bubble Raising” was released.
– She’s known for her bubbly, youthful personality and bright smile.
– Abby won first place in a class singing competition organized by her high school with Cindy and Dora. 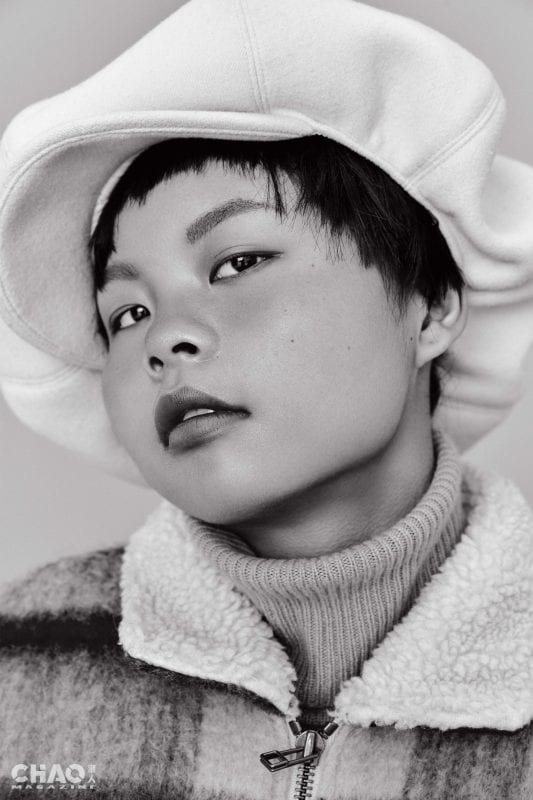 Cindy Facts:
– Cindy participated in Produce 101 China (“Creation 101”) but was eliminated during the first few episodes.
– She was born in Shengzhou, Anhui Province.
– She went to high school in Luzhou with her fellow members.
– Abby won first place in a class singing competition organized by her high school with Abby and Dora.
– On October 19, 2018 her first solo song “Incorrect Aesthetic” was released.
– Though she faces a lot of online criticism, she uses jokes to ease the ridicule.
– She’s known for her cheerful personality. 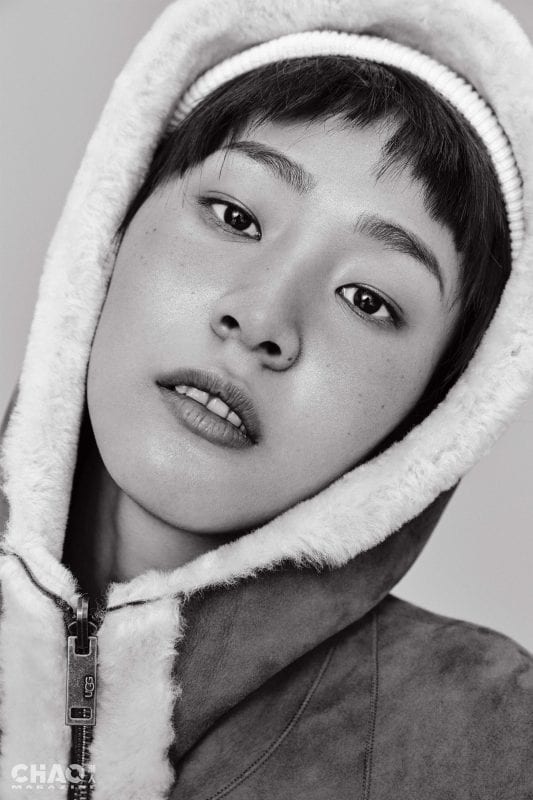 Dora Facts:
– Dora participated in Produce 101 China (“Creation 101”) but was eliminated during the first few episodes.
– She was born in Shengzhou, Anhui Province.
– She attended high school in Luzhou with her members.
– Academically she was in the middle upper part of her class.
– Dora won first place in a class singing competition organized by her high school with Abby and Cindy.
– On September 4, 2019 her first solo song “Secondary Girl” was released.
– She’s very introverted but has a sweet appearance and bright smile.

Note: Please don’t copy/paste the contents of this website to other places on the web. If you use info from our profile, please kindly leave a link to this post. Thanks a lot! 🙂 – Kprofiles.com

(Special thanks to Midge)

Who is your 3unshine bias? Do you know more facts about them? Feel free to comment below. 🙂 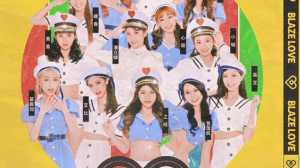 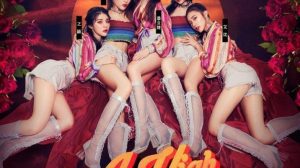 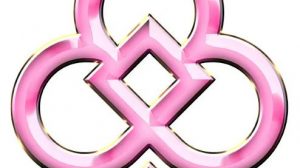 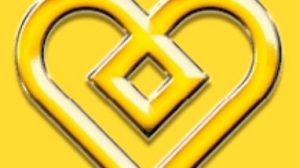 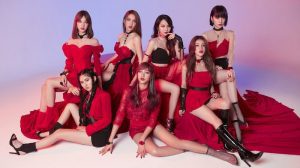 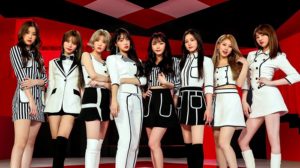 NATURE: Who is Who?