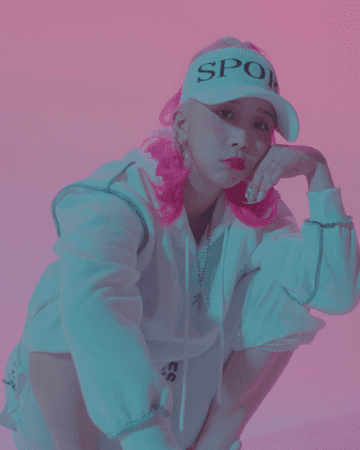 Yunu (유누) is a South Korean singer, rapper, model, actress and Twitch streamer under H&I Entertainment. She made her solo debut on June 15, 2020 with the single Spit Out.

Yunu Facts:
— She was born in Seoul, South Korea
— She has an older brother
— She has two cats named Donae and Sally
— She attended elementary school in California, so she can speak English fluently
— Education: Hanlim Multi Arts School, Seoul Institute of the Arts
— She can play the guitar
— She’s inspired by Beyoncé
— Her favorite girl groups are 2NE1, BLACKPINK and MAMAMOO
— The three things she likes the most are eating, exercising and travelling
— She’d love to travel to California and Hawaii
— Her favorite food is chicken
— Her favorite ice-cream flavor is chocolate
— Her favorite color is pink
— She’s afraid of bugs
— She’s trying to get her driving license
— She also has experience as a MMA fighter
— She was featured in several songs as a rapper between late 2015 and early 2016. Notably, she worked with Han Kyungil twice
— In 2016, she was featured in Elaine‘s OST The Promise for the drama 천상의 약속 among other things
— She appeared in MVs for SEVENTEEN‘s 엄지 척 (2016) and Basick‘s All Right (2017)
— On July 27, 2019, she joined the pre-debut group MIDNIGHT. Although she didn’t take part in recording their third pre-debut single Algorythm, she still promoted with them in festivals and shows such as Pops in Seoul
— In March 2020, she revealed on her Twitch channel that she left MIDNIGHT
— Her favorite song by MIDNIGHT is Algorythm
— She began posting covers on her YouTube channel
— She had activities as a BJ on AfreecaTV for a while but switched to Twitch around late 2019 to early 2020. She has since been set to make her comeback on AfreecaTV

Do you like Yunu?
Total Votes: 50
×
You or your IP had already vote.

Do you like Yunu? Do you know any more facts about her? Feel free to comment down below 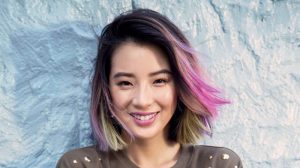 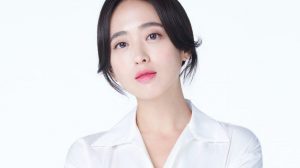