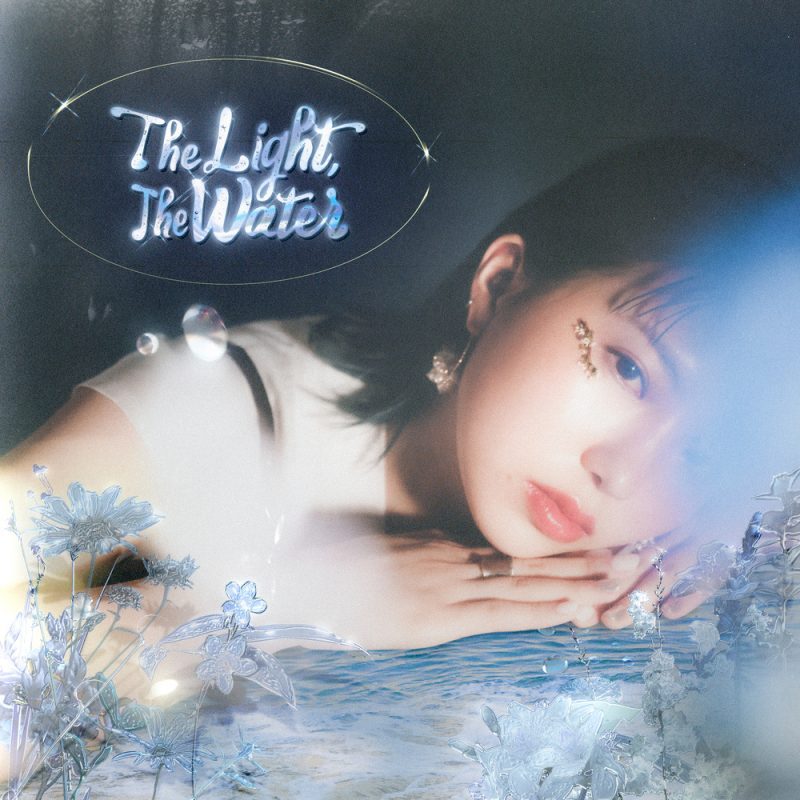 YonYon (욘욘) is a singer-songwriter, DJ, and music producer.

YonYon Facts:
– She was born in Seoul and raised in Tokyo.
– She lives in Fukuoka, Japan.
– She went to a private Korean school in Japan.
– She started her career as a DJ in 2012.
– She performed at clubs and large festivals not only in Japan and Korea, but also in American, and European cities.
– She works as a radio personality for “Tokyo Scene” on InterFM in Japan.
– She released her first EP ‘The Light, The Water’ on March 24, 2021.
– She sings since she was young.
– She is a Christian.
– She often moved between Korea and Japan during childhood due to her parents’ work problems.
– After entering university, she became interested in club music.
– She became interested in DJ-ing after joining a DJ circle at the university.
– When she was a senior in college, she started studying in Korea as an exchange student.
– She is a part of underground music scenes.
– Her sound encompasses EDM, hip hop, live band music, and even J-pop.
– Honestly, she doesn’t go out that much at night.
– She worked part-time as a student.
– Her favorite place to take friends visiting from abroad is the DJ bar “Debris” in Daikanyama.
– A place that she recommends where she DJ is “Hotel Koe” in Shibuya with a free admission party.
– She has always been into obscure stuff.
– She wants to introduce underground music to the overground crowd, and vice versa.
– She is working to connect the music scene between Japan and South Korea.
– She is friends with Korean-American DJ Yaeji (1993) since middle school.
– She visited New York.
– She performed at the La Magnifique Society 2019 in Reims, France.
– She collaborated with artists like Taichi Mukai, SIRUP, Hitomitoi (singing in Korean), Samuel Seo (singing in Japanese/English), and YunB.
– She released her first single as a lead artist on January 15, 2021 “Capsule (feat. Daigo Sakuragi)”.
– Her music distributor in Korea is YG Plus.

How much do you like YonYon?
Total Votes: 19
×
You or your IP had already vote. 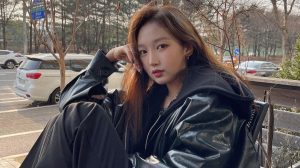 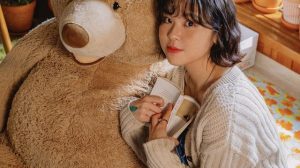 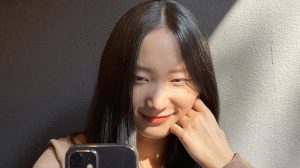 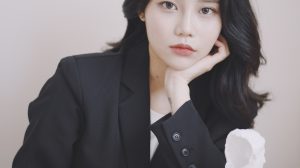 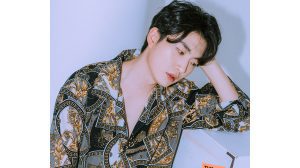 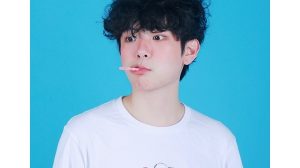