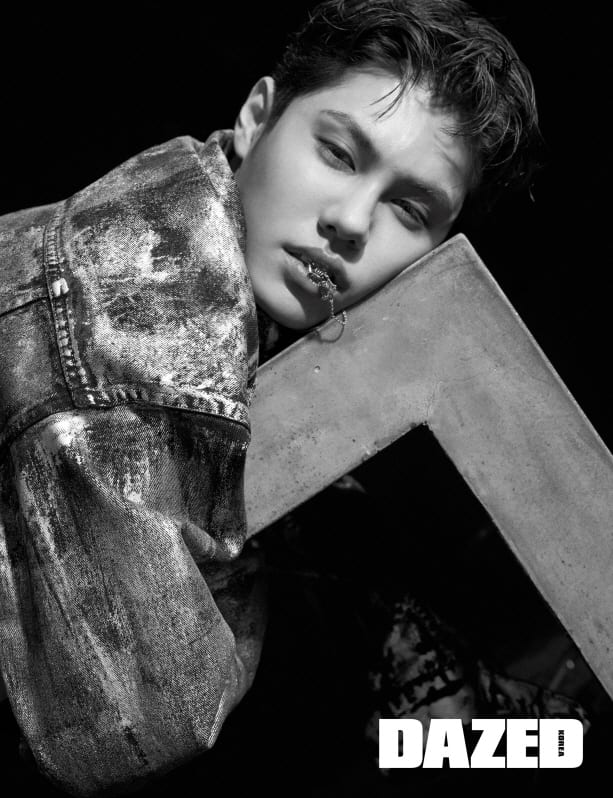 YONGZOO (박용주) is a South Korean solo singer and songwriter under Mostworks Entertainment.
He debuted on May 22, 2018, with the song “In Your Eyes” ft.Yezi.

YONGZOO Facts:
– He was born in Masan, South Korea.
– He was an SM Rookie with the stage name Yongju alongside current NCT members.
– In 2015 and 2016 he participated as a contestant in the two first seasons of the Chinese-Korean survival show “Super Idol”.
– He was in a group called B.SWAN during “Super Idol”
– He participated in a soundtrack for an animation movie titled “Red Shoes & the 7 Dwarfs”.
– In 2018 he participated in the survival show “The Fan” getting into Top 5.
– He was recommended by actress Han Chae-young to appear on “The Fan” because she was worried about him not debuting after “Super Idol”.
– Despite winning reality survival show “Super Idol” he couldn’t debut in China because of political reasons between the countries and being the only Korean member in the group,
that’s why he participated in “The Fan”.
– According to judges on “The Fan” he has the charm of a puppy soaked in rain.
– He’s friends with KARA‘s Heo Young-ji.
– He likes cats.
– He has a tattoo on the side of his left forearm that says “CALL MOM CALL DAD” in colorful letters.
– In October 2019 he changed his Instagram username from @y.o.n.g.z.o.o to @meetyz
– He doesn’t listen to the same song over and over again.
– Whenever he is having a hard time, he writes down his feelings that later can be used for lyrics.
– He cries a lot when he’s touched or sad while watching a movie.
– He’s always happy to see his fans in person.
– He has an Instagram account dedicated to poems @thinkyoram.
–Ideal Type: N/A

How much do you like Yongzoo?
Total Votes: 299
×
You or your IP had already vote.