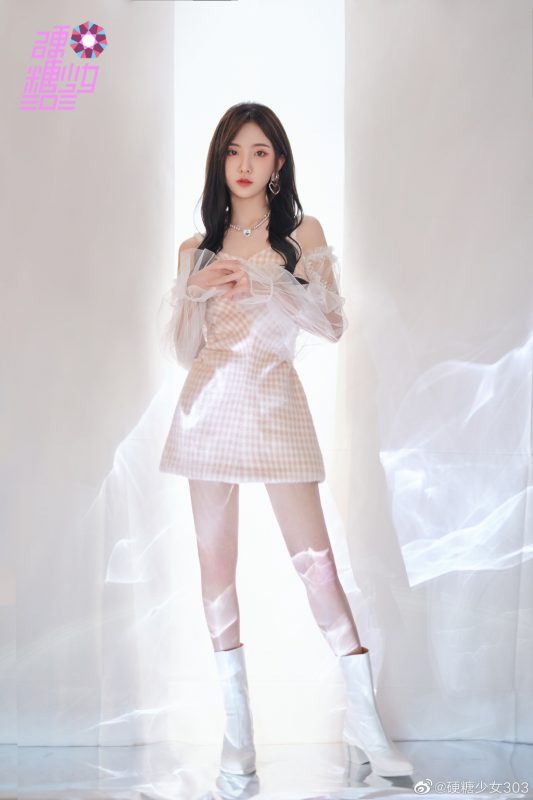 Nene is a Thai Youtuber, also a singer and actress under GMM Grammy. She was a contestant in the Chinese survival show Produce Camp 2020, where she got into the project group BonBon Girls 303 under Wajijiwa Entertainment.

Nene Facts:
– She was born in Bangkok.
– Her ethnicity is Chinese Han.
– She can speak her native language Thai, English, and, after practicing in PDCamp2020, Mandarin Chinese.
– She likes playing guitar.
– In 2016, Nene held a fan meeting in Vietnam.
– She is a former member of a Thai girl group named Milkshake.
– Her Douyin code was dy52b0y68wch.

Nene Filmography:
She acted in ”Lat Mat 3” as the main character, ”2gether: The series”. 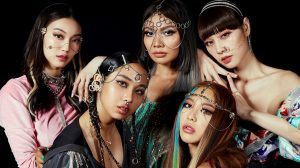 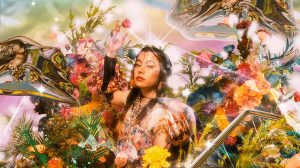 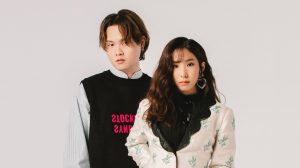 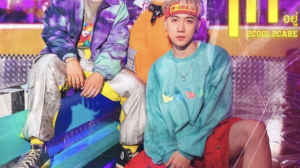 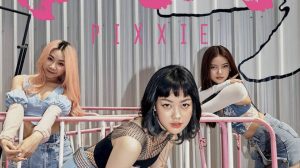