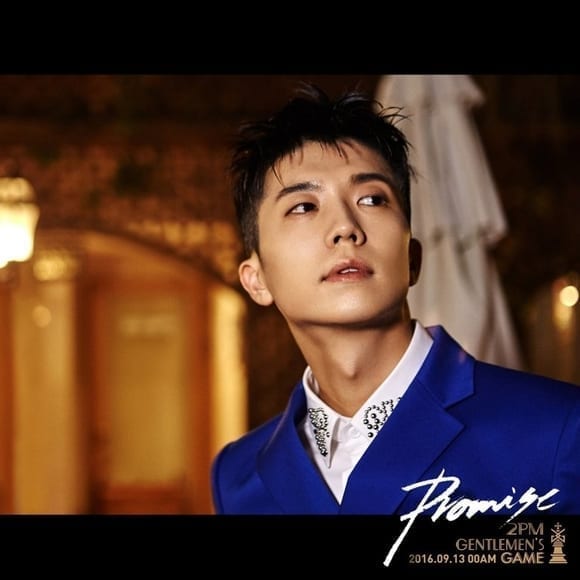 Wooyoung (우영) is a solo singer and a member of the South Korean boy group 2PM.

Wooyoung Facts:
– His hometown is Busan, South Korea.
– His family consists of his mother, father, and older sister Junhwa.
-He is under JYP Entertainment.
-His position in 2PM is as Main Dancer and Lead Vocalist.
-He is part of the 2PM maknae line.
-His hobbies are appreciating music and surfing the web.
-His favorite food is chicken.
-His role models are Michael Jackson and Usher.
-He is quite sensitive, so the members always have ice cream ready when they watch sad movies.
-He can’t sing without moving his hands.
-His favorite colors are red and yellow.
-When Wooyoung gets angry, his face and manner of speaking changes.
-According to his members, he is very good at cooking ramen.
– He became a trainee at JYP after winning an audition against 5,000 other candidates.
– Initially, his dad opposed his dream of becoming a singer, but now he encourages his son.
– During 2PM‘s Hands Up Asia Tour, Junho and Wooyoung performed a song together that Junho wrote, Wooyoung made the choreography and designed the outfits for.
– Wooyoung released his first single album “23, Male, Single” in July of 2012. This makes him the first 2PM member to release a solo album.
– He made his solo debut in Japan with the single “R.O.S.E.” in 2015.
– He has held a tour of solo concerts in Tokyo, Osaka, and Aichi.
– He studied dance at Seoul School for Arts.
-He studied broadcasting at Howon University.
– In “Dream High” he played the role of Jason, a Korean-American.
– During the filming, Nichkhun and Taecyeon helped him with speaking English.
– Wooyoung claims he had “Artist Syndrome“, but that it is now cured. (KBS Radio Star ep 553)
– In 2011, he made a cameo in the KBS Drama Special “Human Casino”.
– He trained actress Kim Gyu-ri for her performance on MBC’s “Dancing With the Stars”.
– Alongside Taecyeon, he was the Inkigayo MC from July 2009-2010.
– He participated in “We Got Married”, where he was paired up with actress Park Se Young.
– Along with Taecyeon, he modeled for different clothing brands including Evisu and Reebok’s Classic Campaign.
– In 2014 he was named the new face of Recipe Cosmetics.
– Wooyoung enlisted in the military on July 9, 2018, and was discharged on February 25th, 2020.
– Wooyoung’s Ideal Type: “My ideal type is a person I can communicate with well.”

How Much Do You Like Wooyoung?
Total Votes: 698
×
You or your IP had already vote. 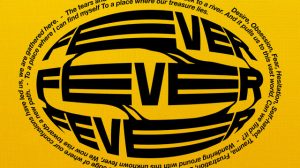 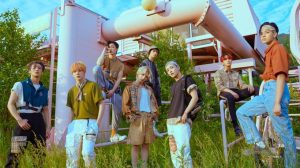 Poll: Who is the best vocalist/rapper/dancer in ATEEZ?

Idols Who Received Studio Choom’s Artist Of The Month