Who’s your favorite vocalist in BTS?

BTS is full of talented members. Their vocal line consists of these four members; Jin, Jimin, V and Jungkook. Each one of them has their own unique and charismatic style of singing. In your opinion, who’s your favorite vocalist in BTS?

Disclaimer: What this poll is really asking for are personal opinions on who’s your personally favorite BTS vocalist purely and solely based on your own personal preferences and likes on a singer. Friendly reminder that each one of the members already hold their proportionate vocalist position in the group hence this poll is not asking you to rank anyone by already given facts, instead it’s giving you the option to vote for whoever is vocally the best in your heart. This poll was not created with any intention to degrade the worth or talent of any of the BTS members but more as a fun game between the fandom so let’s keep it that way <3

Who’s your favorite vocalist in BTS? Whose style of singing do you like more? Feel free to comment below.  🙂 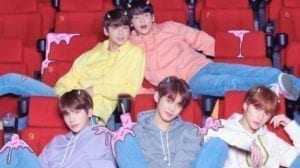 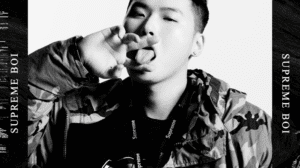 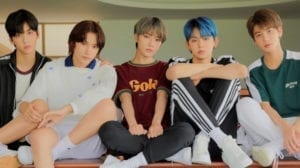 Who has the best Rap Line (Rookie Girl Group)
Who’s the best dancer in Twice?