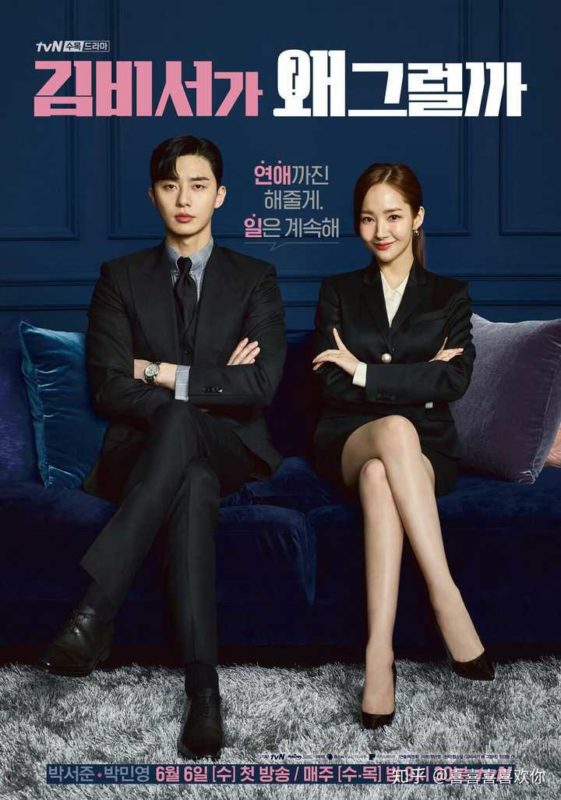 SNEAK PEEK INTO THE DRAMA
Directed by Park Joon-hwa, ‘What’s wrong with Secretary Kim’ is one of the highest ranking Korean cable TV series of all time. This drama revolves around an ambitious yet narcissistic Vice-Chairman of a large corporation Lee Young-Joon and his beautiful, trusty secretary Kim Miso.

MAIN CHARACTERS
Park Seo Joon‘s character (Lee Young-Joon) appears to be very annoying at first, however as the series progresses, newer sides of him are revealed.

Park Seo Joon plays the part quite admirably, as he’s able to pull off the facial expressions and the little innuendos of his character quite flawlessly.

Regarding the female lead, starring Park Minyoung, Kim Miso is a beautiful woman whose gracefulness never ceases to amaze me.

DRAMA REVIEW –
My personal opinion would be to keep an open mind while watching this drama, although it may seem cliche and very similiar to the rom-com stories that one seems to find everywhere, this drama showcases more depth provided one watches every episode with rapt attention. My first contact with this drama was a few months after its release; watching this drama then, it seemed rather boring and too textbook in my humble opinion.

One more problem some viewers may face is the fact that the female lead is rather textbook; a rather recurrent theme in kdramas. The female lead is almost always cute and girly, and spends way too much time in the arms of a male lead. Every female can agree that we don’t always need to be rescued by a Prince Charming, even in rom-com kdramas. Thus, I feel that if they made the female character a little more independent and more realistic, it would most certainly elevate the plot.

However, negative critique aside, this drama is a definite staple for anyone. The comedic duo of Lee Young-joon and Kim Miso are truly enough to tickle your funny bone.

What do you think about "What's wrong with Secretary Kim"?
Total Votes: 489
×
You or your IP had already vote. 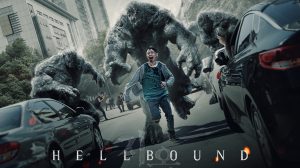 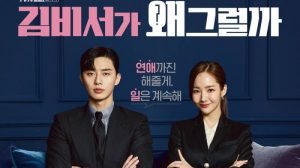 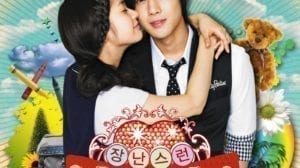 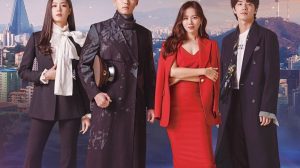 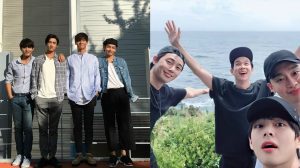