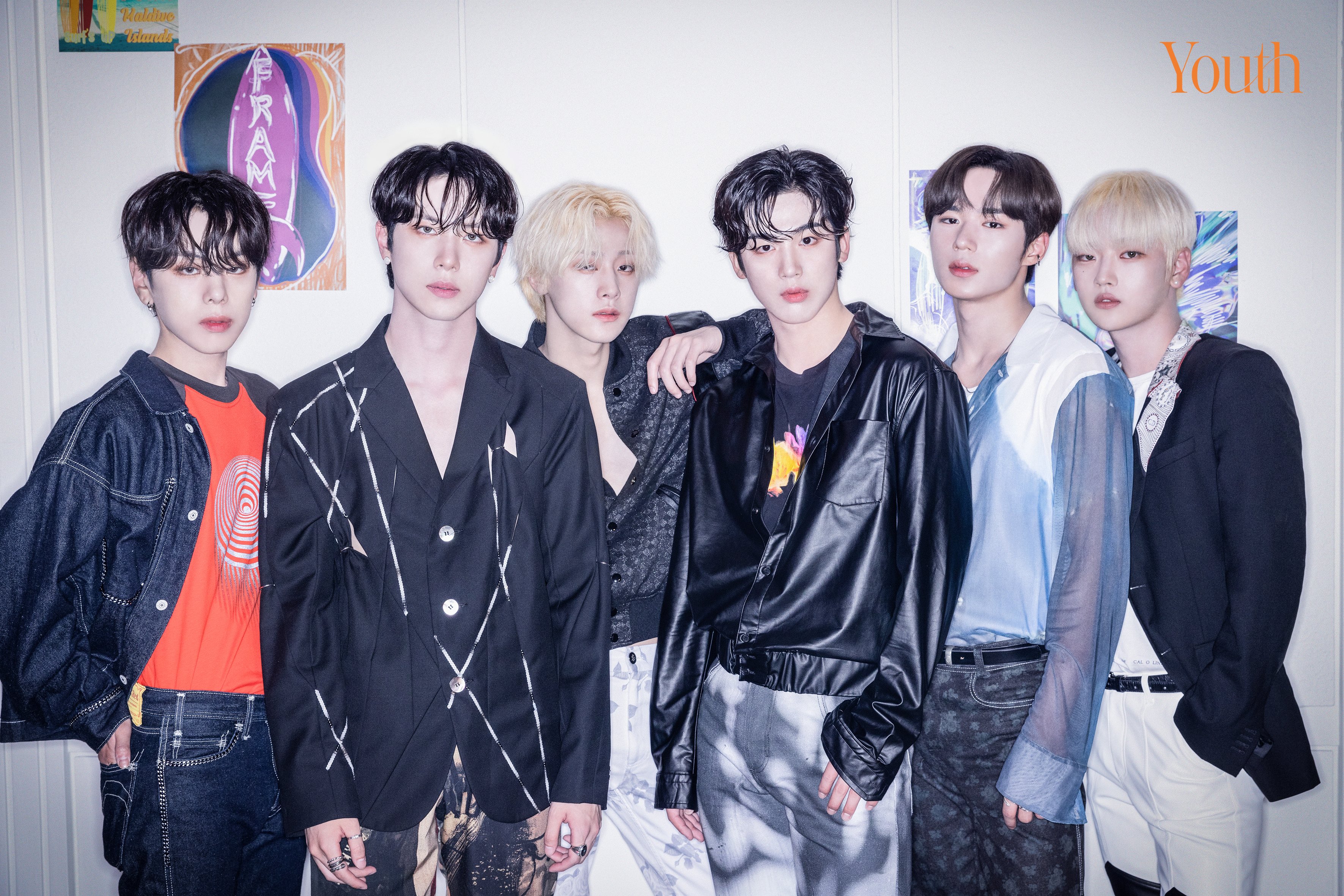 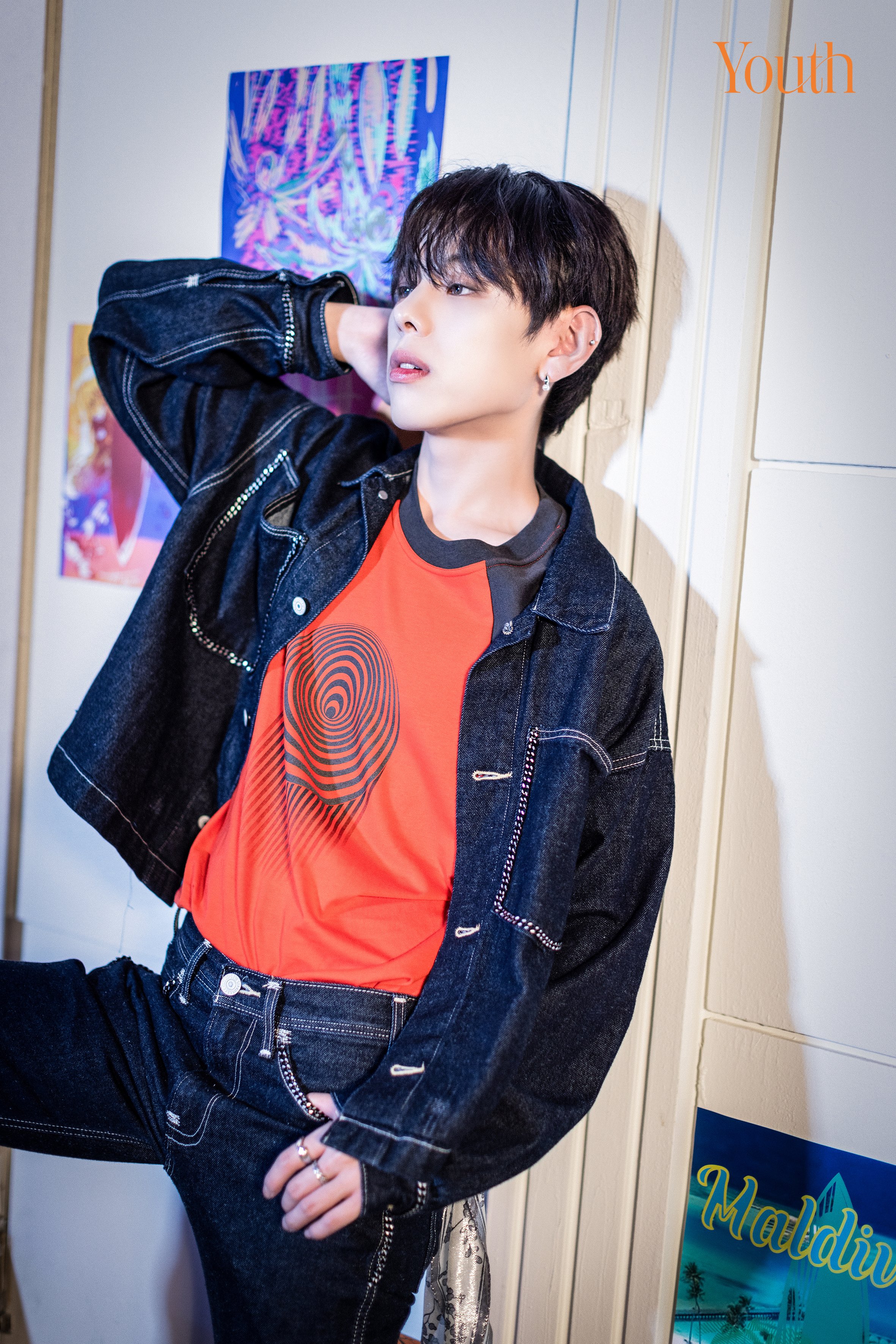 Daehyeon Facts:
– He is a former member of Rainz.
– He was a contestant of Produce 101 Season 2. He ranked 83rd place.
– He studied civil engineering at school.
– He is a good cook.
– Daehyeon is afraid of heights.
– His favorite season is winter.
– He always drinks coffee or milk before sleeping.
– Members say he is cold.
– Donghan loves to tease him.
– In the dorm Daehyeon and Seokhwa are roommates.
Check out Daehyeon’s full profile… 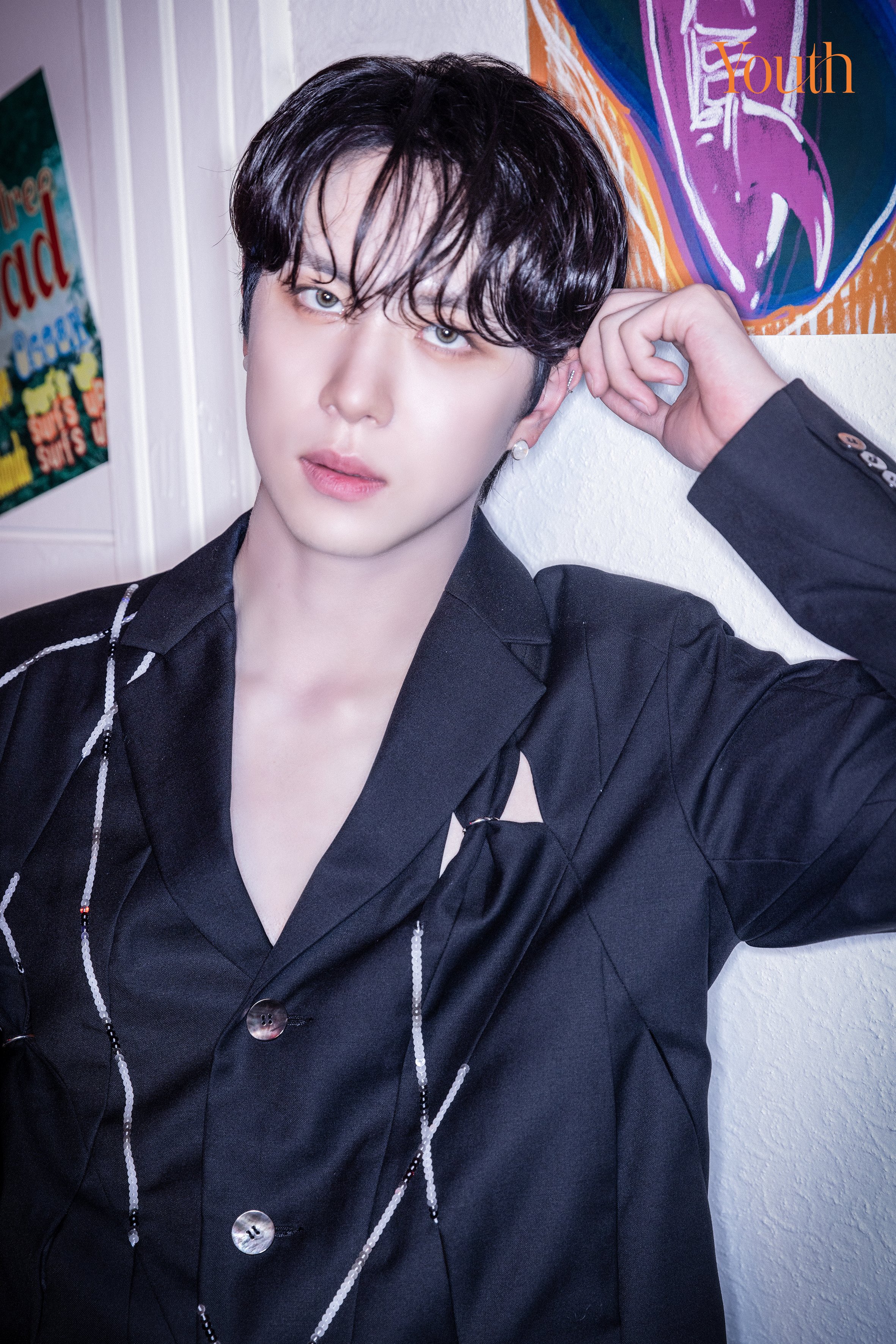 Donghan Facts:
– He was born in Daegu, South Korea.
– He is a former member of the boy group JBJ.
– On June 19th, 2018 he had made his solo debut.
– Before joining Produce 101, Donghan was in the street group dance called D.O.B and he’s still friends with the members.
– He was a contestant of Produce 101 Season 2. He ranked 29th.
– He is good friends with AB6IX‘s Donghyun and ONEUS‘ Hwanwoong and Keonhee.
– He won a gold medal in the 2020 e-sports ISAC for KartRider.
– He cooks rice really well.
– Yohan and Donghan joined as a regular panel for a new MBC trot show.
– He is the tallest member of the group.
– He takes the fastest showers in the group.
– He was once the vice-president of his class.
– In the dorm Donghan and Junseo are roommates.
Check out Donghan’s full profile… 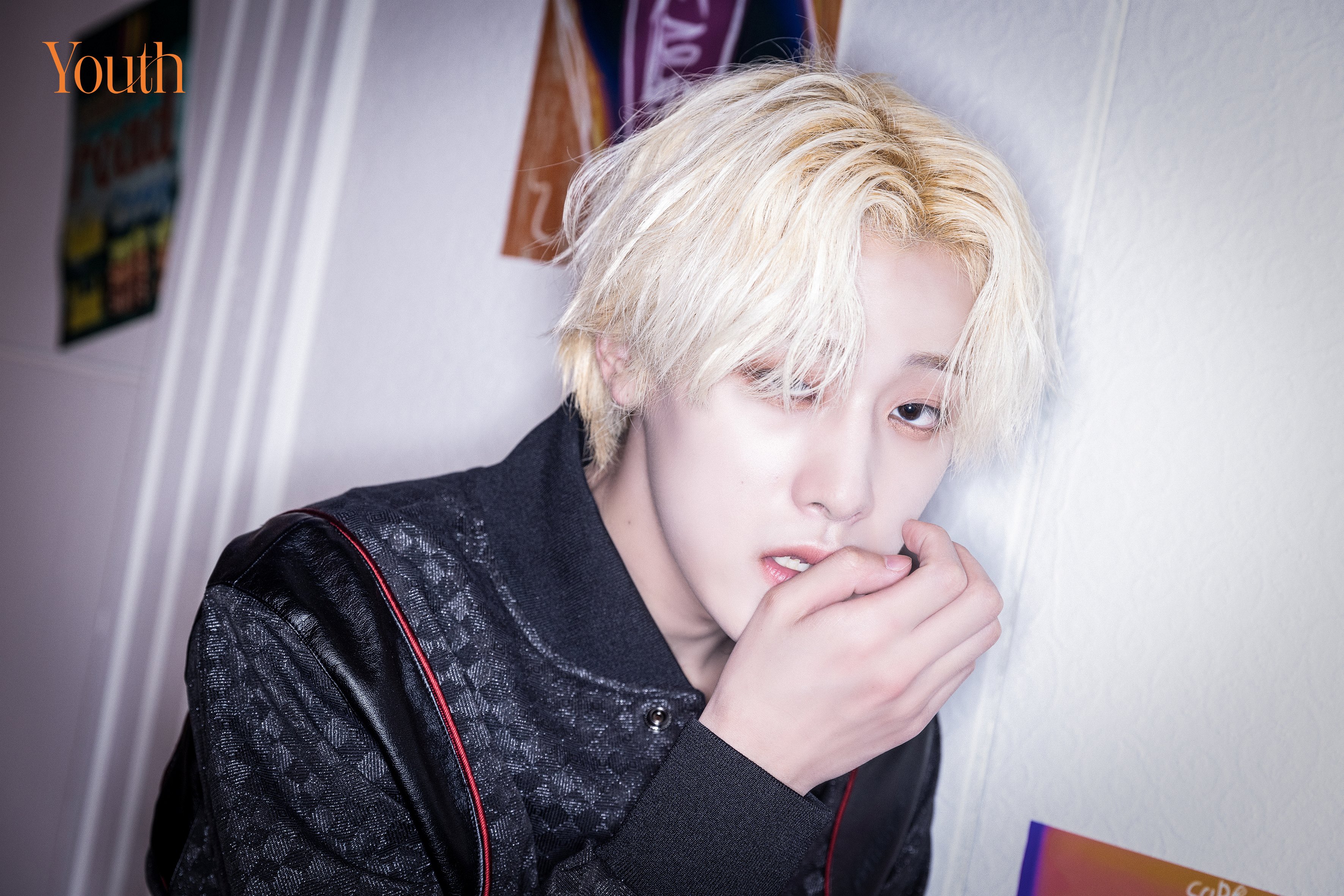 Yongha Facts:
– He was born in Hwasun-gun, South Jeolla Province, South Korea.
– He has an older sister, born in 1995.
– Education: Jeonnam Science High School (graduated)
– He is a former 1THE9 member.
– He was officially introduced as a member on August 11th. 2020.
– He ranked 6th place on Under 19.
– He is a fan of MONSTA X
– He is good friends with Serim from CRAVITY.
– He wants abs like Junseo.
– His favorite season is fall.
– He wants to visit Iceland.
– He plays a lot of video games.
– He laughs at his own jokes often.
– He is shy.
– He gets along well with Daehyeon.
– He usually snacks late at night.
– He would like to visit Iceland to see Aurora with all of his members.
– In the dorm Yongha and Yohan are roommates.
Check out Yongha’s full profile… 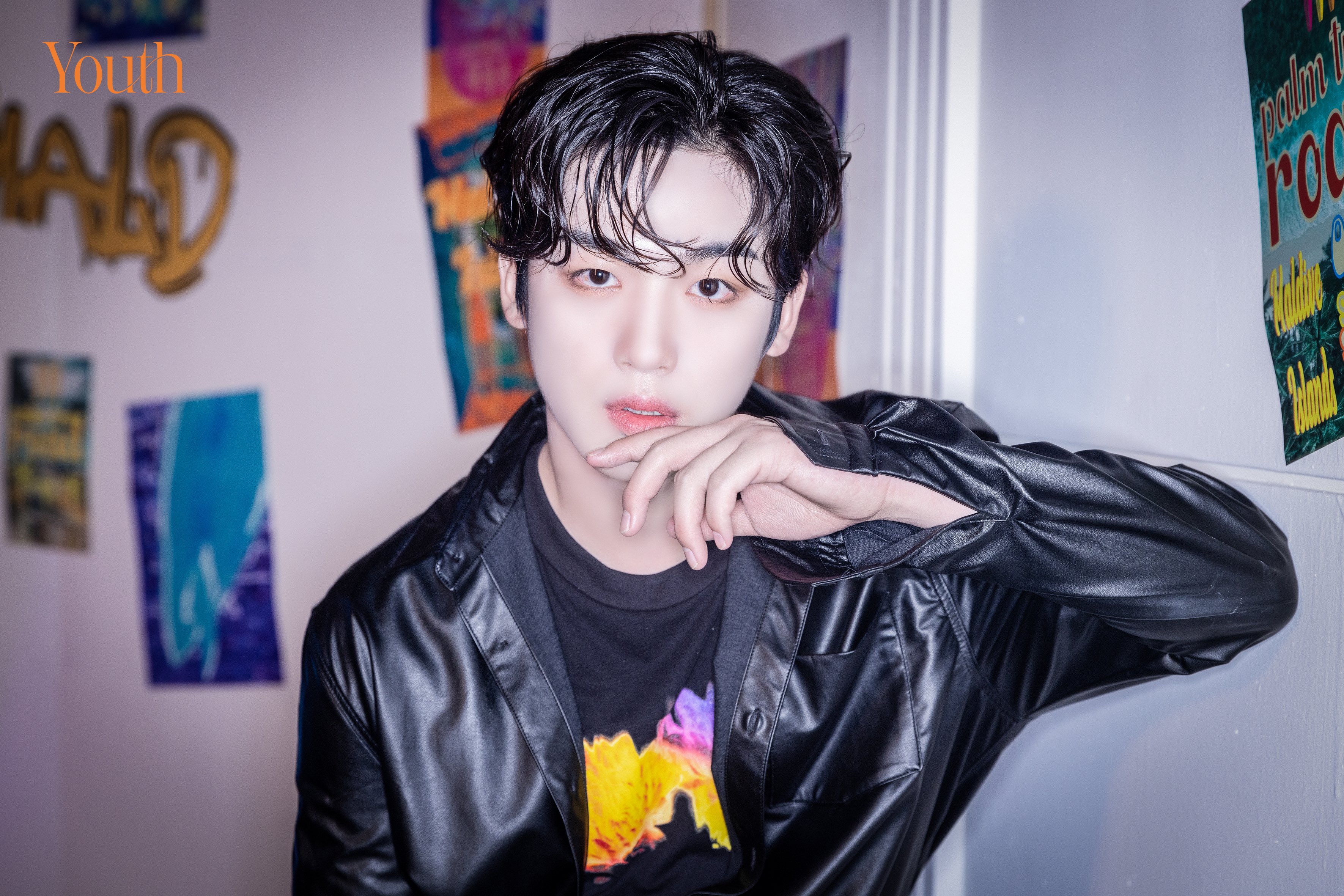 Yohan Facts:
– He was born in Seoul, South Korea.
– He is a former member of the boy group X1.
– He was a contestant of Produce x 101 Season 2. He ranked 1st place.
– Yohan released a solo single on August 25th, 2020 called “No More”.
– He wishes to be an all-rounder.
– He is good at taekwondo.
– His favorite season is fall.
– His favorite time is before nighttime.
– A word he uses often is “Oh, really?”.
– He watches Youtube when he is feeling down.
– He watches comedy channels on Youtube.
– He is a model for 3JEdu, Tony Moly, The North Face, Oppadak chicken, and Pizza Etang.
– His role models are BTS.
– He collaborated with CIX‘s Bae Jinyoung in a StarshipxPepsi project.
– He is the male lead of the drama “A Love So Beautiful” and “School 2021”.
– He was an MC on ‘The Show’.
– In the dorm Yohan and Yongha are roommates.
Check out Yohan’s full profile… 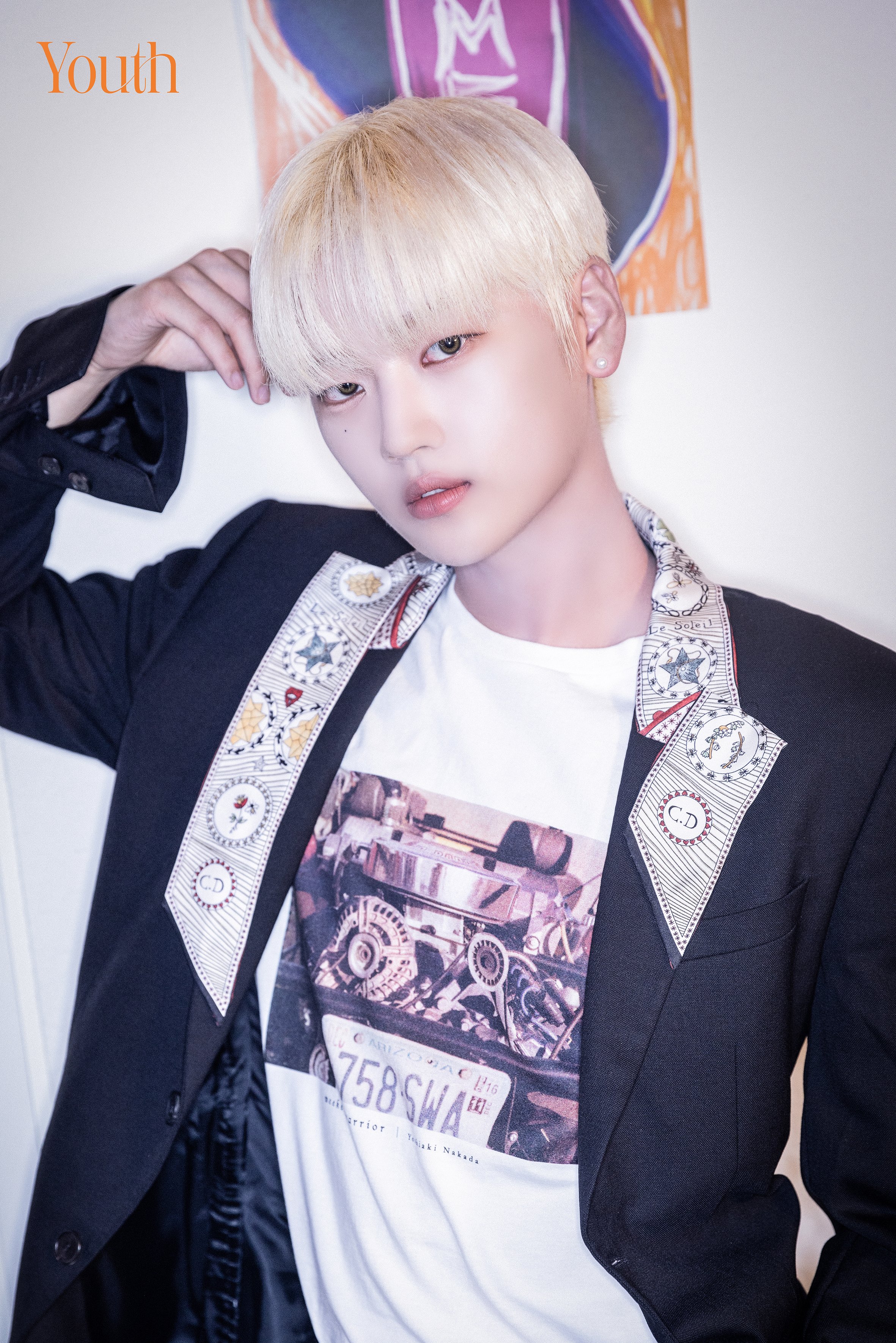 Seokhwa Facts:
– He is from Daejeon, Chungcheong province, South Korea.
– He was a contestant on the survival show Produce x 101 representing himself independently. He ranked 35th.
– He is a former JYP and YG trainee.
– He appeared on YG Treasure Box but unfortunately, he was unable to make his debut.
– He is a fan of Apink.
– One word he would use to describe himself is “twist”.
– He wishes to travel to NYC Times Square and take cool pictures.
– His favorite times are 1 AM and 7 AM.
– A word he uses often is “Huh?”.
– He is close with Serim from CRAVITY since they trained together in YG.
– His role models are his mother and Baekhyun.
– He is the shortest member of the group.
– He can speak English.
– He was voted as the member to most likely become TikTok star.
– He takes the longest to get ready along with Junseo.
– He was once the vice-president of his class.
– In the dorm, Seokhwa and Daehyeon are roommates.
Check out Seokhwa’s full profile… 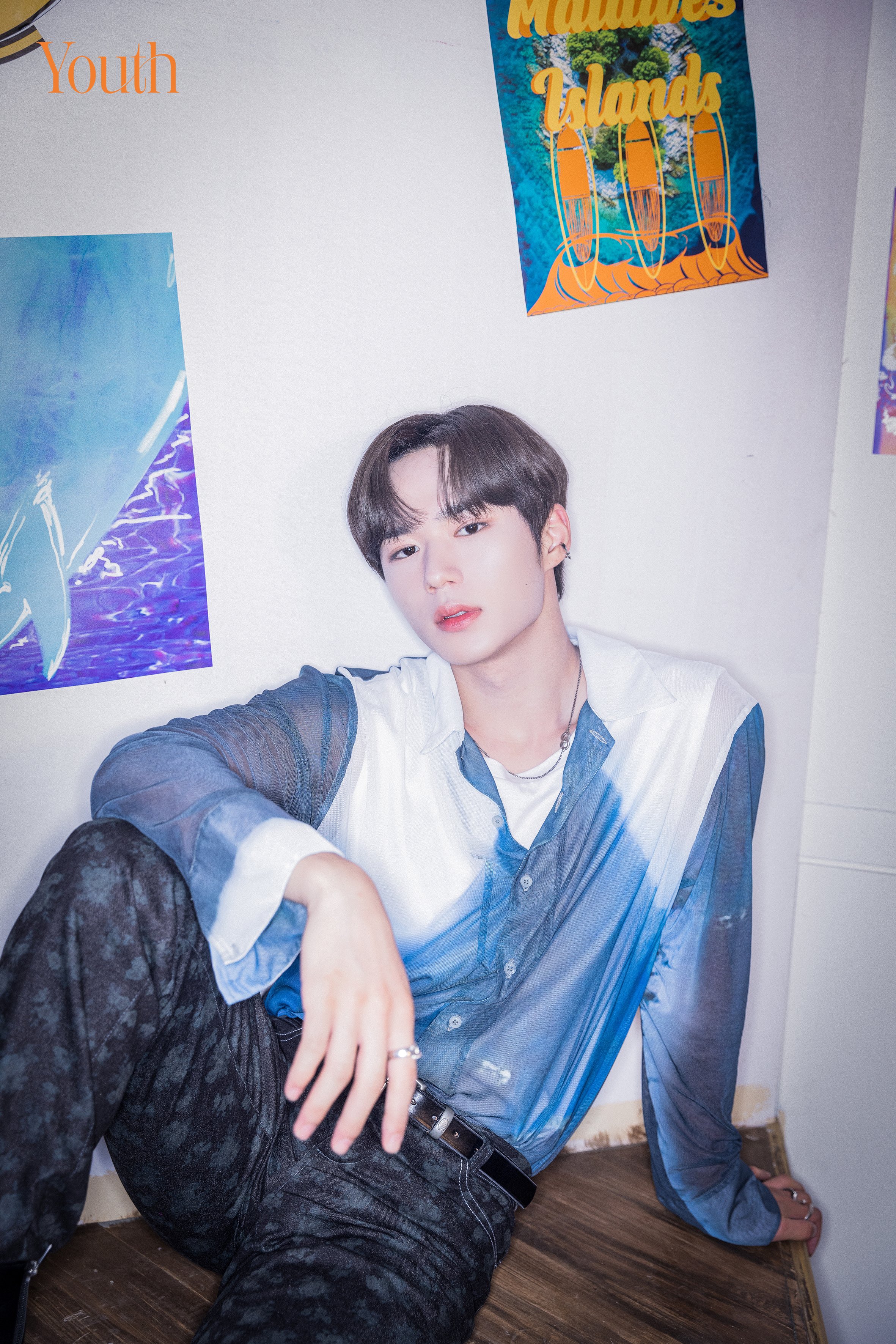 Junseo Facts:
– He is a former 1THE9 member.
– He ranked 9th on Under 19.
– He was officially introduced as a member on August 11th, 2020.
– One word he would use to describe himself is “freshness”.
– He wishes to travel to Jeju.
– His favorite season is winter.
– His favorite times are 6-7 PM.
– He likes the word ‘sky’.
– A word he uses often is “Wait”.
– He listens to emotional music when he is feeling down.
– He watches battleground on Youtube.
– He was once the president of his class.
– He can cook pasta well.
– His role models are BTS.
– He can speak English.
– He has a dog named Pudding.
– He has the most self love.
– He takes the longest to get ready along with Seokhwa.
– In the dorm Junseo and Donghan are roommates.
Check out Junseo’s full profile…

Note #1: Please don’t copy-paste the content of this page to other sites/places on the web. Please do respect the time and effort the author put in compiling this profile. If you need/want to use info from our profile, please kindly put a link to this post. Thank you.

Note #2: The currently listed positions are based on their Namuwiki profile, where the members positions have been revealed. We may have a different opinion on the positions but we are respecting the publicly announced positions. When any updates regarding the positions will appear, we’ll update the profile again.

Do you like WEi? Do you know more facts about them? Feel free to comment down below. 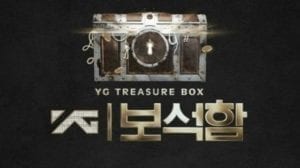