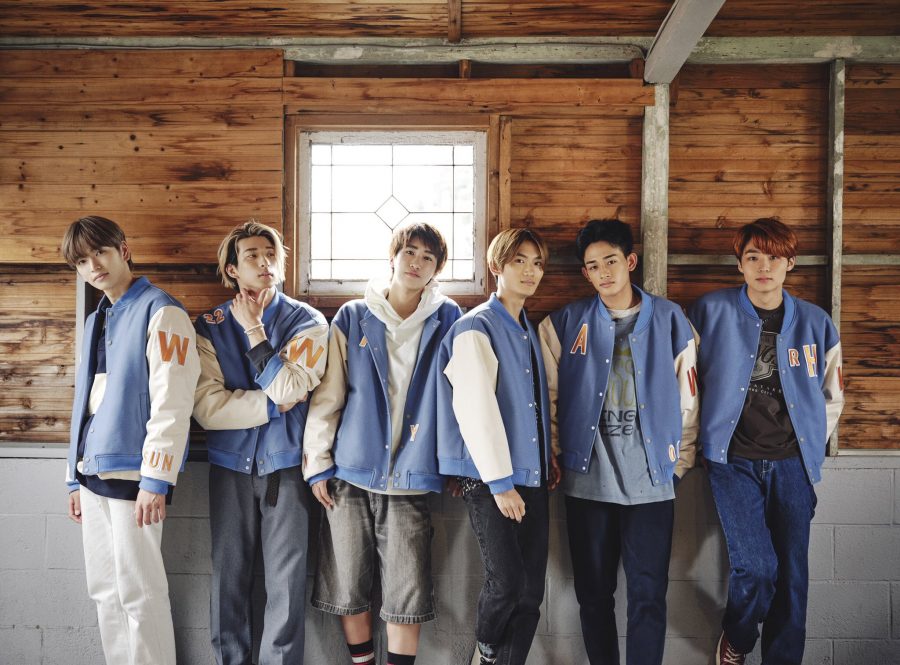 WATWING is a 6 member J-Pop group under Horipro. WATWING is Horipro’s first male dance and vocal group formed by “Star Boys Audition” in 2019. The members consist of Furuhata Ryo, Suzuki Asahi, Fu Takahashi, Hachimura Rui, Kuwayama Ryuta, and Fukuzawa Noa. WATWING released their 1st single, called “Only One Life” under Horipro, on January 14, 2020. They made their major debut under Toy’s Factory on September 22, 2021 with their first physical album.

WATWING Meaning: “WAT” is slang and “what?” “WING” is “wing”. No matter what anyone says, we want to keep our thoughts and fly. 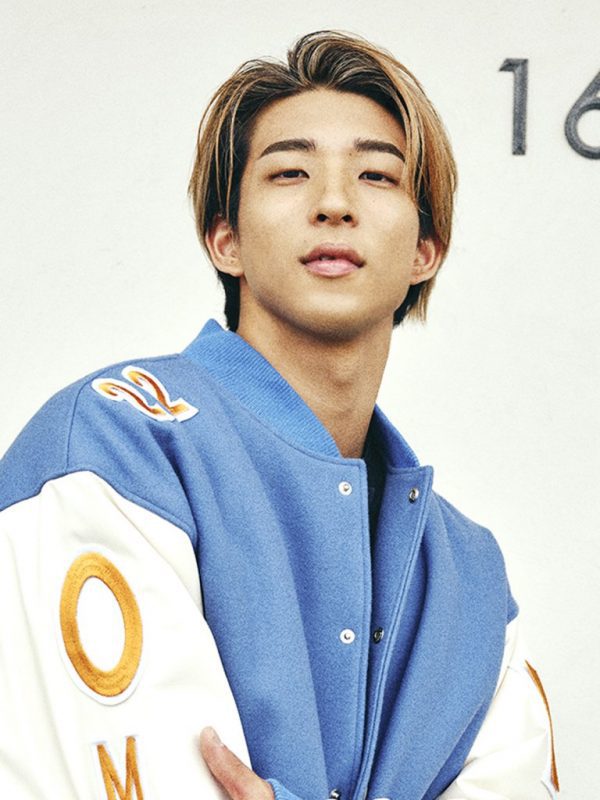 Furuhata Facts:
– Ryo’s hobbies are dancing, traveling overseas, and cooking.
– Ryo is a choreographer.
– He can speak some English. 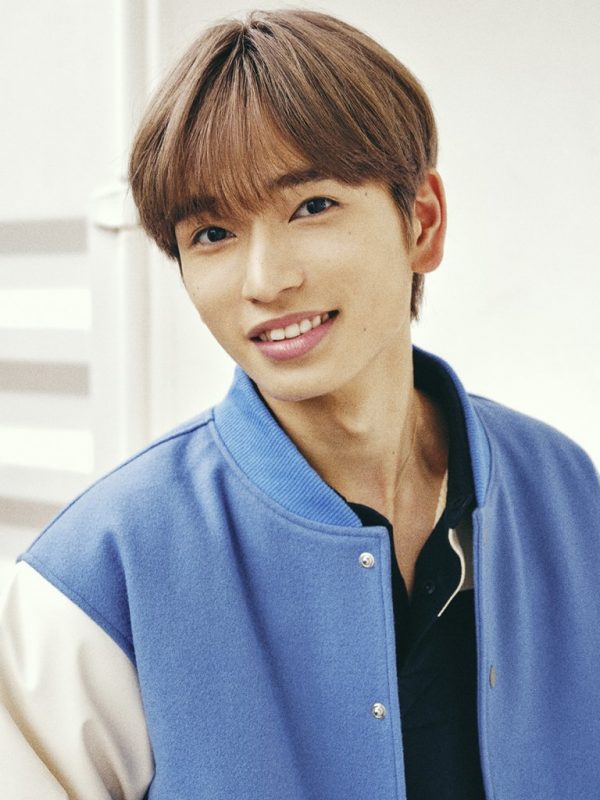 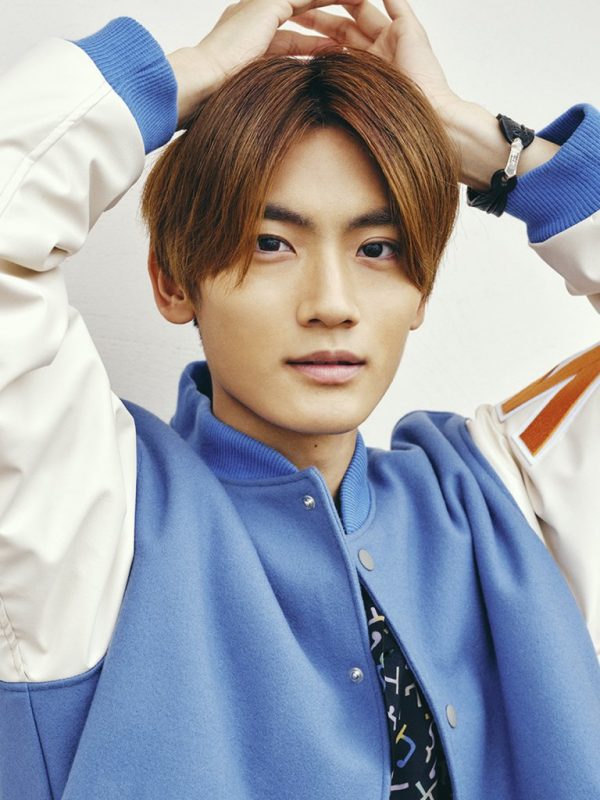 Takahashi Facts:
– Fu’s hobbies include playing Piano, Drums, and Guitar.
– In 2020 Fu starred as L in “Death Note: The Musical”.
– In 2021 Fu has been playing the role of Jamie in the musical “Jamie”. 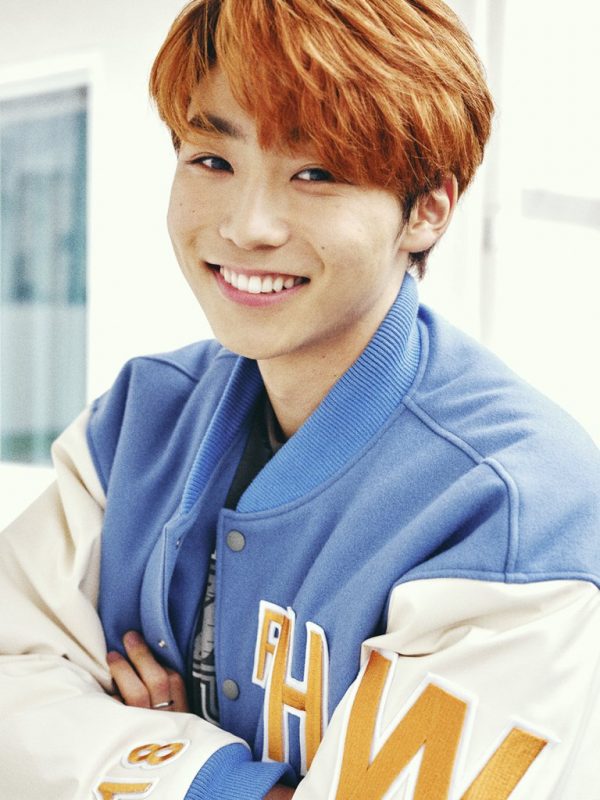 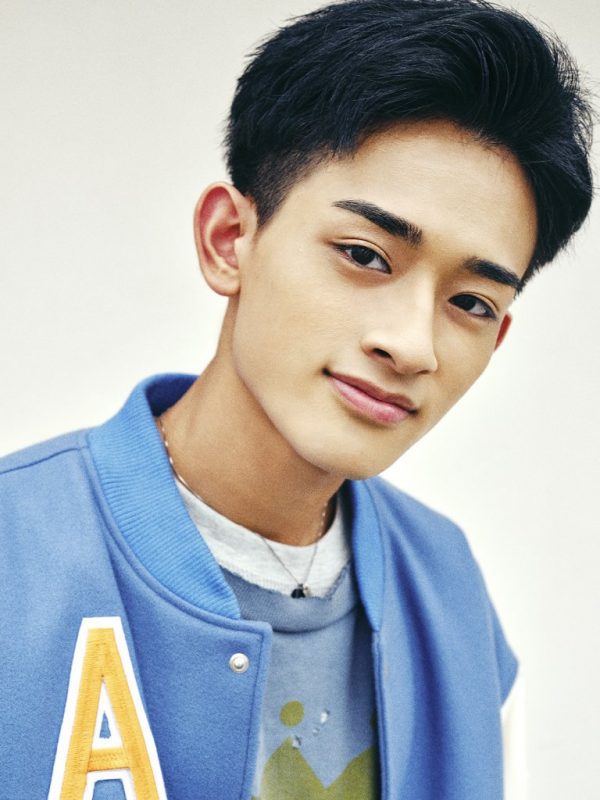 – Ryuta’s hobbies include playing piano, and soft tennis.
– Ryuta was in the music video of Amatsuki “Keystone” and played the main character Tatsuya.
– Ryuta is a regular on YouTube’s “Hischool Laboratory”.
– Ryuta Appeared on AbemaTV “I love you today. ~ Aoi Haru Hen ~”. 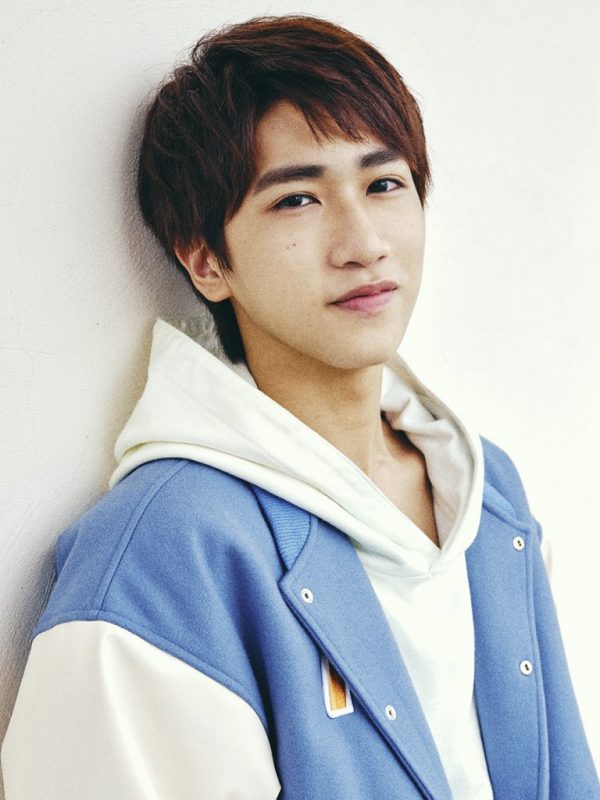 – Noa’s hobbies include dancing and playing games.
– Noa starred as Alex in the 2021 musical of “17 Again”.
– Noa was a regular on TV TOKYO “Oha Suta”.
– Noa was in the BS Premium “Humanity 4 Billion Years Plan”.

Note 2: A lot of this comes from translation of their companies sites, if there are any mistakes please let me know in the comments so I can correct it

Who is your Watwing Ichiban?
Total Votes: 104
Voters: 74
×
You or your IP had already vote.

Who is your Watwing bias? Do you know more facts about them? Feel free to comment below. 🙂 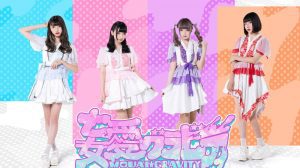 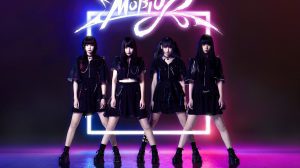 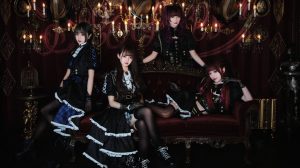 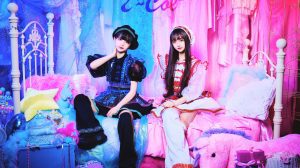 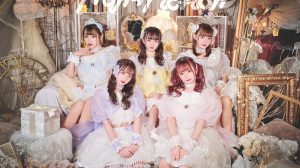