UKULELE PICNIC (우쿨렐레 피크닉) was a South Korean duo under From Charlie Label who debuted in 2010 as a three-member group with their self-titled album. Their final line-up consisted of Charlie and Jinah. They stopped being active around late 2017, meaning that they probably disbanded then

Charlie Facts:
— He usually goes to the ocean to find inspiration
— He taught himself to play the ukulele and has been playing for many years
— He taught DJ Sam how to play the children song 곰 세 마리 (The Three Bears) on the ukulele
— He taught the other members how to play the ukulele as well. He believes Jinah is a genius because she learned several chords in just a day
— He likes watching movies in his free time
— He’d like to visit South America, especially Chile, Brazil, Argentina and Colombia
— He was active since 1996, when he first debuted with 도마뱀
— He was also a member of Voy
— In 2007, he won the Music Awards at the 28th Blue Dragon Film Awards
— In 2008, he won the Music Awards at the 17th Buil Film Awards

Taejun Facts:
— He was born in Busan, South Korea
— Education: Dong Pusan College
— He was a member of Hachi & TJ, Mapukiki and TJ&Kekoa
— He joined the group in 2011 and left in 2012
— He made his solo debut in 2012 and has since focused on solo activities
— He mostly uses the moniker TJ for his activities
— He’s currently married to fellow singer and songwriter Lim Juyeon

Tehiun Facts:
— He was born in Naju, Jeollanam-do, South Korea
— He currently lives in Jeju Island, South Korea
— Education: Thames Valley University
— He joined the group in 2013 and left in 2014
— He made his solo debut in 2010 with the single album Roof
— He’s currently under Purijah Records
— He’s a member of Omar and The Eastern Power, a band based in Jeju

Younggu Facts:
— Education: Seoul Arts College
— He’s also known as Hong Younggu (홍영구)
— He enjoys reading in his free time
— He likes ballads
— He left the group sometimes between 2015 and 2017
— He made his solo debut in 2017
— He is currently married and has a child
— He has a dog and a cat
— He has a YouTube channel where he posts covers and vlogs among other things

Who is your UKULELE PICNIC bias?
Total Votes: 17
×
You or your IP had already vote.

Who is your UKULELE PICNIC bias? Do you know any more facts about them? Feel free to comment down below 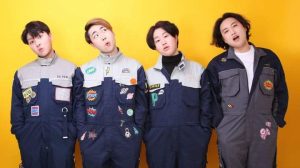 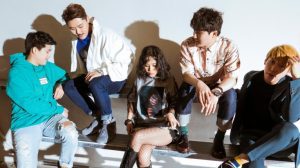 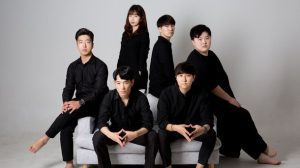 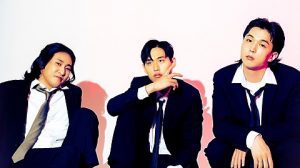 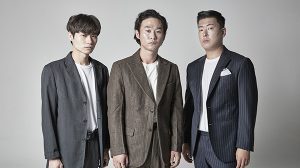 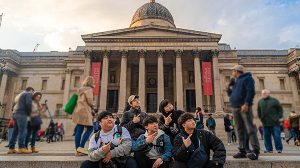