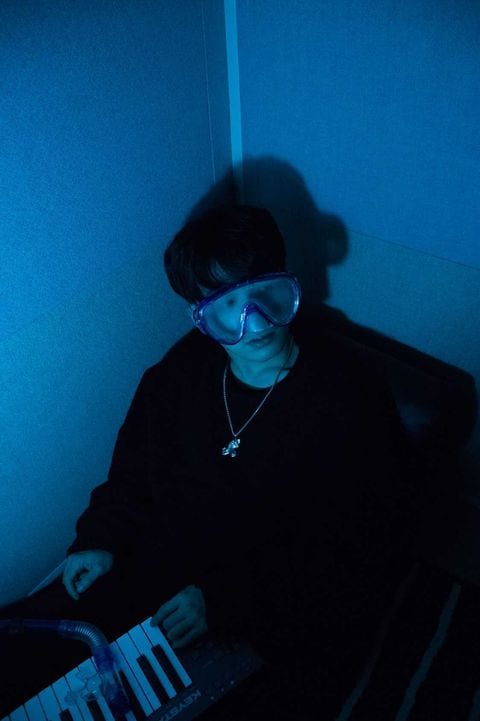 thatboymint Facts:
– thatboymint hasn’t made his official debut yet, but he already has a lot of songs and a mixtape called “쉬는 시간”  on his soundcloud.
– thatboymint chose “Stella (feat. Kvmper)” as one of his songs that he really likes.
– He’s from Anyang, South Korea.
– He chose thatboymint for his name stage because, he wanted to let people hear his truthful thoughts with young and bright vibes.
–  Thatboymint’s thought mint stood for something cool and refreshing and also the mint color seemed young and bright.
– It took about 6 months to make 나침반(compass). The lyrics and melody were made quickly, but he struggled with the chorus and sound for a long time.
– He made “부루마불 (Feat. kvmper, whalethemigaloo)” in 2 – 3 days. When he found a beat that matched it, the work quickly proceeded.
– He is part of the ASXL crew, with members Hemo, Kvmper, Boymeetswrld, BTW Keeplo, and Ysol.
– thatboymint has liked music since he was young and got into hip-hop in middle school.
– thatboymint’s wrote rap lyrics for the first time when he was 14 years old.
– He wanted to become a rapper after doing crew activities (musical performances, collaborations etc.) at 16 years old.
– thatboymint is an active and conscientious person.
– It normally takes him about 2 weeks to make a song.
– thatboymint currently doing military service and will be discharged October 2021. He will continue to practice basic skills and study music theory and fundementals.
– He’s a big fan of ZICO. He wants collaborate with him someday.
–  He plays the flute for fun but is not fluent.
– When making songs, he is inspired by the music he likes and the books he reads.
– His biggest motivation to make music is expressing how he thinks and feels in his songs.
– Stella was inspired by sonnets he read while majoring in English Literature. It was his first time making a whole song in English. He thinks he expressed his feelings in a poetic way.
– thatboymint wants to become a good singer as well as a good rapper.
– His hobby is running.
–  ASXL just released their newest mixtape “Departure” on soundcloud.
– He is a South Korean underground rapper.

Do you like THATBOYMINT? Do you know more facts about him? Feel free to comment down below! 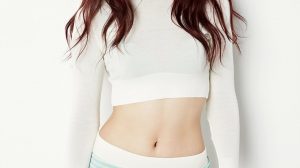 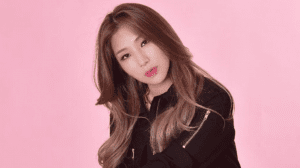 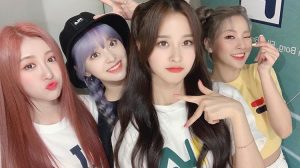 Quiz: Do you know who these underrated girl groups are?