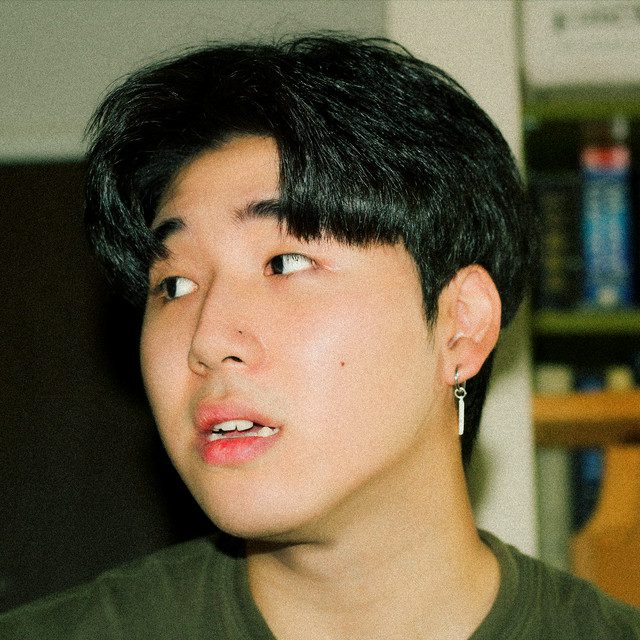 suggi (수기) is a soloist under his own record label. He officially debuted on June 4, 2018 with the EP Get off Your Phone.

suggi Facts:
– He got famous through posting covers on YouTube
– He joined YouTube during December 2014
– Some of his favorite soloists conclude of Jay Park, Tate McRae, Yerin Baek
– Family: Father, brother
– He is friends with The Boyz’ Kevin
– He was born in Korea and raised in Canada
– He feels happy when he writes music, composes music and sings
– He has a official Discord server, to join, click here
– He named one of his songs uwu because it was based on how the fans think he’s very cute, but in real life, he says he isn’t
– He wants to get a pug
– Many fans believe he looks like BTS’ Suga
– He describes himself as a night owl rather than a early bird
– He wants a car, so he made a song about it
– His favorite video games are Lost Ark and League of Legends
– His celebrity crush is Jihoon
– He is friends with the YouTuber and singer GRAZY GRACE
– His favorite app is Twitter
– He didn’t go to college
– His most popular cover on YouTube is Ariana Grande’s thank u, next
– His favorite groups are Weeekly, MAMAMOO and LOONA

How much do you like suggi?
Total Votes: 1172
×
You or your IP had already vote.

Do you know more facts about suggi? Feel free to comment below!