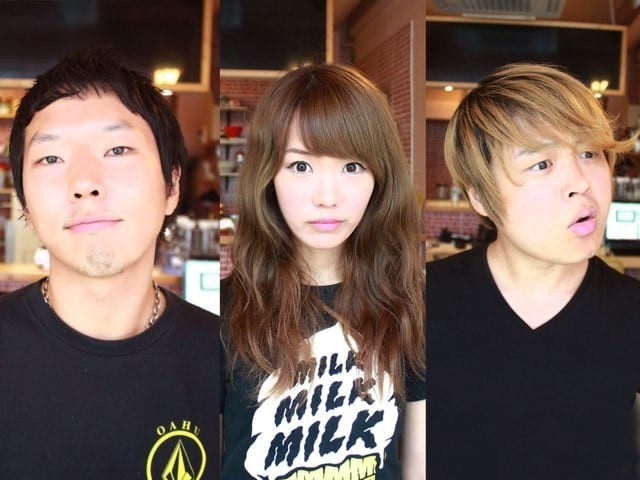 Startline (스타트라인) was a South Korean co-ed band who debuted on September 16, 2013 with Light My Fire. They started going inactive on social media in 2016, so it’s safe to assume that they disbanded then. 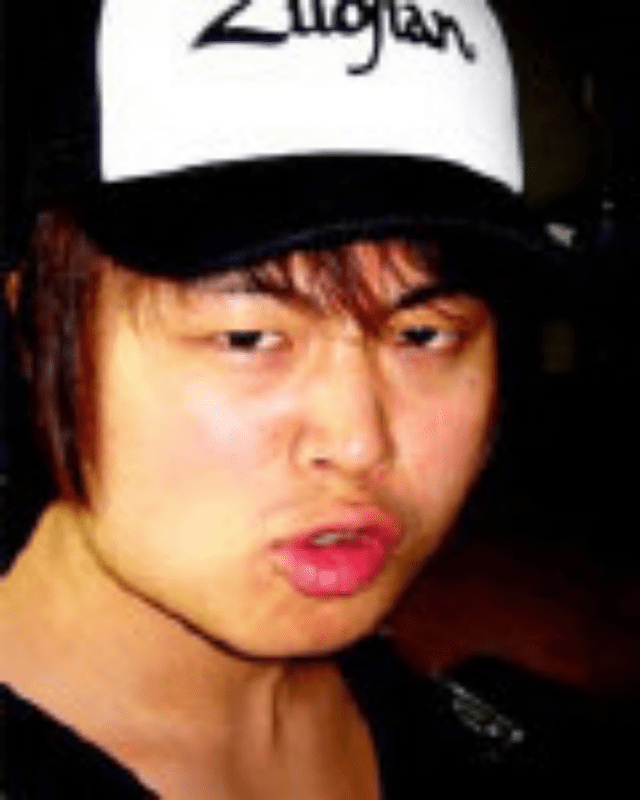 Choi Gun Facts:
— He was born in Seoul, South Korea
— Education: Kyunghee University (Post-Modern Music Department)
— He made his solo debut in 2003 with What’s Been Up?
— He was a member of Andersen (2016-17)
— He was under Access Entertainment. It’s uncertain if he’s still in the agency
— He’s now married to a woman named Choi Boyun 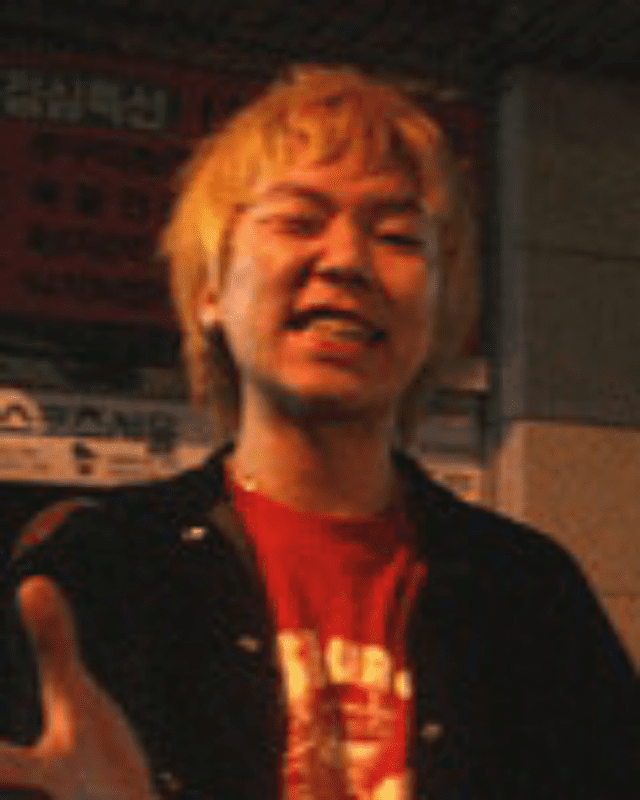 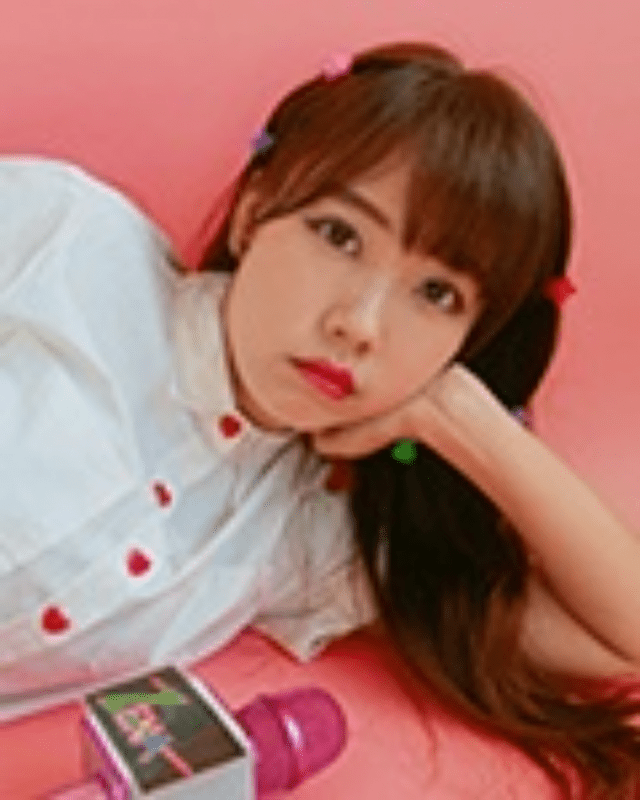 ZENA Facts:
— She made her solo debut on September 22, 2017 with Time Machine

Note 2: There are few to no facts about this group, so I apologize in advance if this profile almost looks empty.

Who is your Startline bias?
Total Votes: 114
×
You or your IP had already vote.

Who is your Startline bias? Do you know any more facts about them? Feel free to comment down below 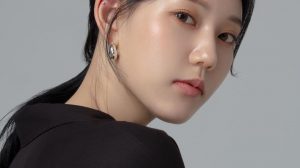 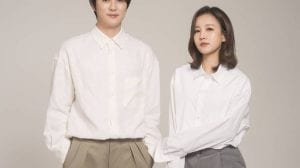