Play M Boys (formerly known as FAVE BOYS) is a 3-member (pre-debut) group. They were first introduced as contestants on the survival show “Under Nineteen” in November of 2018 with only 4 members until member Jimin joined in. With adding the new member and 3 of the originals in the winner group 1THE9, they changed their name to Play M Boys and are currently under Play M Entertainment. 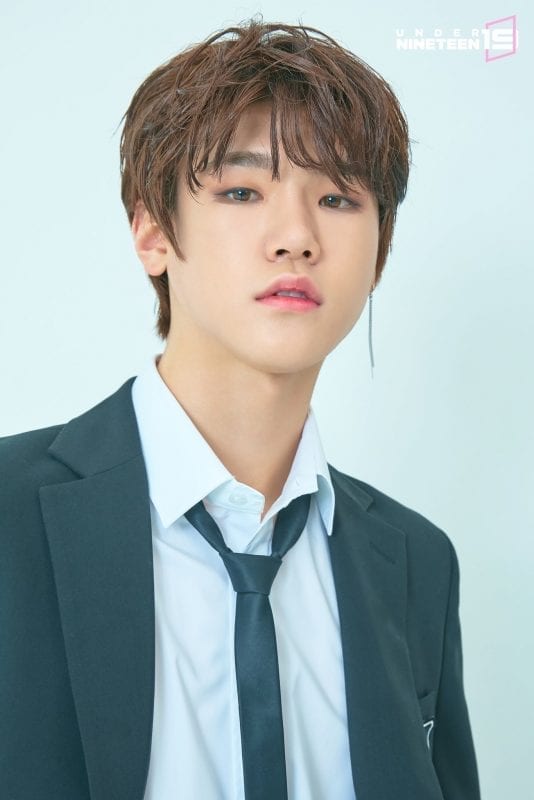 Byeonghee Facts:
– Currently a contestant on Under Nineteen on the Performance Team
– Accepted as a Loen trainee in October 2016
– Byeonghee can speak Korean, English, Japanese, and Mandarin.
– His nicknames are Song Bbanghee, Bbanghee, Bbaenghee
– He looks like a chow chow puppy
– He likes the colors black, blue, and living coral
Show more Byeonghee fun facts… 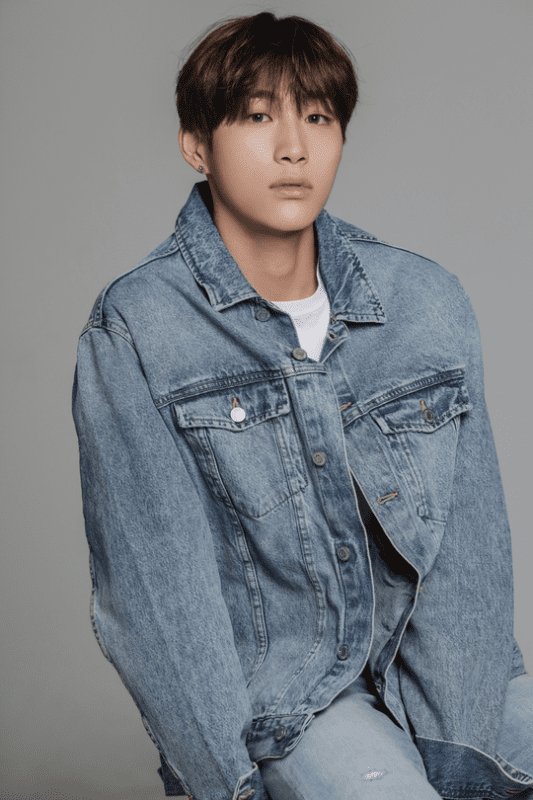 Jimin Facts:
– Started training in January 2017.
– Jimin was a contestant on SBS’s survival show “The Fan”
– He placed third in the competition.
– He received praise from Jimin of BTS on his dancing to their song Blood Sweat & Tears.
– Jimin stated that although he and ITZY‘s Yeji were on the show together, although he was not presented with the opportunity of becoming friends with her, he’s watched her debut and is cheering her on.
– Jimin admitted feeling envious of his friends that have debut already. Those friends are TXT‘s Beomgyu, Stray Kids‘ I.N, Yuehua Project‘s Lee Eui Woong and TRCNG‘s Hohyeon and they express their wishes for his debut.
– Beomgyu gave him the nickname ‘Jjim’ which is what his fans call him.
– Jimin goals are to become a singer that isn’t lacking in any area and make sure Play M BOYS last for a long time, breaking the seven year jinx.
– He also wants the group to win a rookie award as well as winning a solo award in the future.
Show more Jimin fun facts…

Doyum Facts:
– His nicknames are Jeondooyeob, Sikdoyum, and Voluptuous Doyum.
– 3 things he hears often is “You’re charming”, “Your name is unusual”, and “You dance with a lot of feeling.”
– His hobbies are watching fantasy movies and taking a walk.
– He thinks his TMI is that there is a mole in the form of a heart on the center of his lower neck.
– His favorite foods are meat (especially Samgyeopsal) and Kalguksu (Korean knife noodles).
– His favorite food is galbitang (short rib soup).
– His specialties are urban dance and acrobats.
– Hanlim student, dance department.
– Chumjaeng.i Daejeon Academy student.
– If he was the last person on Earth he would sleep and go to the mart to eat all the food he wants to eat.
– He is a former C9 trainee.
– Doyum was a contestant on Under Nineteen on the Performance team and ranked 1st in the competition making him a member and the center of 1THE9
– He wanted to become a singer when he watched BTS’ “I Need U”.
– His phone’s lock-screen is an image of BTS MV.
– When he feels good he watches fantasy movies.
– He wants to be on a reality show after debut.
– A word that describes him is passionate.
– Motto: Be humble.
Show more Doyum fun facts…

Seunghwan Facts:
– He trained for 1 year and 3 months.
– Former member of the dance group Un.Formance
– He likes to wear earphones.
– When he feels good, he goes around and laugh.
– He wants to have his own concert after debut.
– A word that describes him best is “Patience”.
– He likes all BTS songs.
– He said “I’ll be someone you’ll be proud of who won’t stop, even if I go slowly. Whenever there’s a chance, I’ll go to you so let’s see each other for a long long time!”.
– He’s right-handed.
– He’s so extremely polite.
– Nickname: country puppy, frilled lizard (Because he always wears scarfs)
– His charm is in his gaze.
– He thinks that he resembles Emperor penguin and golden retriever.
– His favorite colors are black, white, red and blue.
– He was a contestant on Under Nineteen on the Performance Team and ranked 8th in the show, joining 1THE9
– He wants to be someone who’s acknowledged by a lot of people and having their* solo concert after debuting. (Him and other play m boys).
– He shares a room with Jinsung and Yongha.
– Motto: I put myself in others’ shoes.
– He departed from Play M BOYS on November 16, 2020 alongside Jinsung.
Show more Seunghwan fun facts…

Jinsung Facts:
– He is from Yeoncheon, Gyeonggi Province, South Korea.
– His nicknames are Eye King and CCM (Cold City Man).
– Accepted as a Loen trainee in October 2016
– Education: Hanlim Multi Art School (Dance department); Apgujeong High School
– His hobbies are taking pictures, listening to music alone while taking a walk, and reading books.
–If he was the last person on Earth he would eat all the crackers in the world and go to all the amusement park in the world and play there for a day.
– His favorite songs are Chet Baker’s But Not For Me and Blue Room.
– His favorite food is crackers.
– 3 things he hears often is “Close your eyes and sleep”, “Your eyes are pretty”, and “You’re fun.”
– He thinks his TMI is that he goes to the bakery every morning to eat a cheese tart.
– His specialty is imitating Kim Yu Na.
– He’s good at aegyo and has very big reactions to things.
– Jinsung was a contestant on Under Nineteen on the Vocal team and ranked 2nd making him a member of 1THE9.
– He is good friends with HNB‘s Jungwoo as they did each mission together on Under Nineteen.
– He departed from Play M BOYS on November 16, 2020 alongside Seunghwan.
Show more Jinsung fun facts…

Note 1: Positions such as Vocalist, Dancer, and Rapper are subject to change based on when they officially debut. As for now, the positions follow what was realized based off of their performances on the survival show Under Nineteen.

Note 2: Please don’t copy-paste the content of this page to other sites/places on the web. Please do respect the time and effort the author put in compiling this profile. If you need/want to use info from our profile, please kindly put a link to this post. Thanks a lot! 🙂 – Kprofiles.com

Who is your Play M BOYS bias? Do you know more facts about them? Feel free to comment below. 🙂 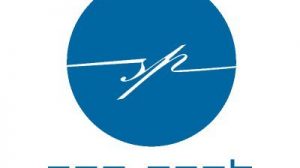 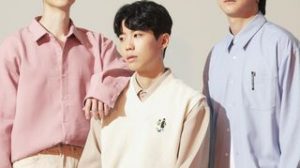 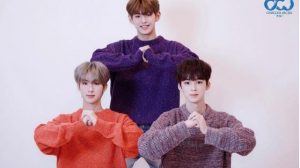 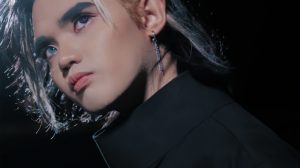