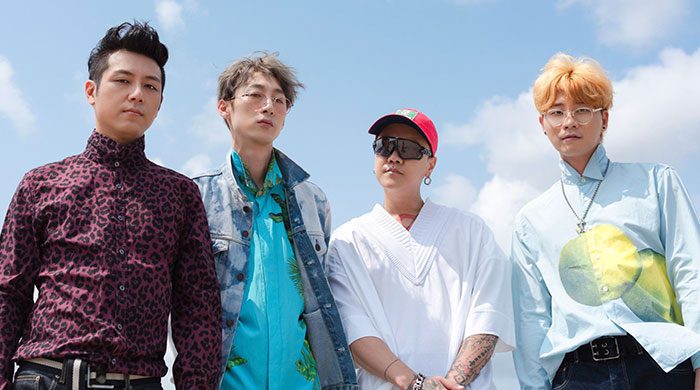 The Solutions (솔루션스) is a South Korean indie rock band under Happy Robot Records. They debuted as a duo on June 8, 2012 with their self-titled album and its lead single Sounds of Universe. 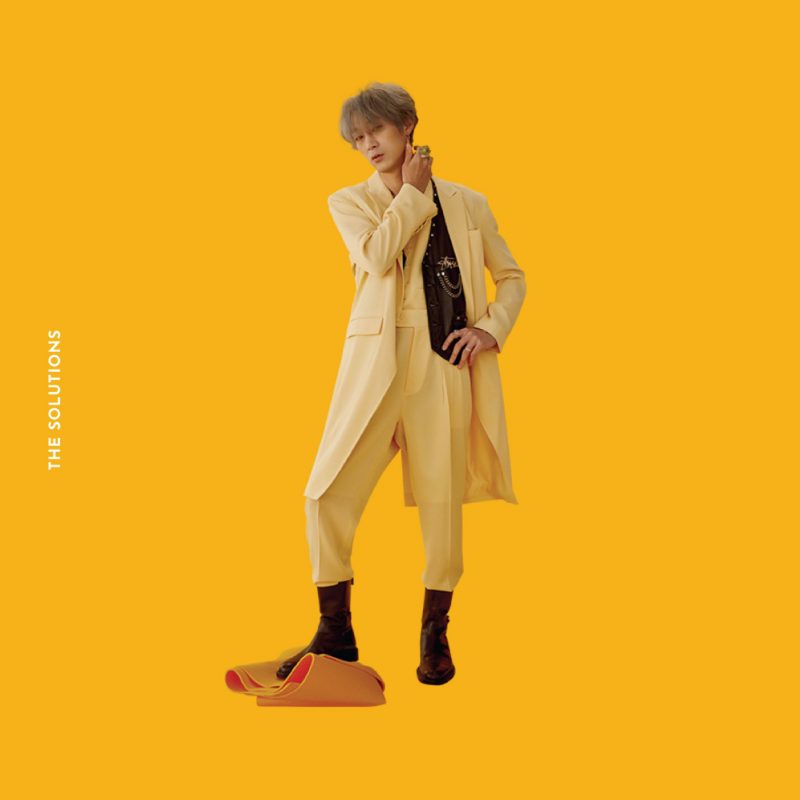 Ohkyung Facts:
— Education: Seoul Institute of the Arts
— He joined the band in 2014 for their second album, Movement
— He’s also a member of Echae en Route 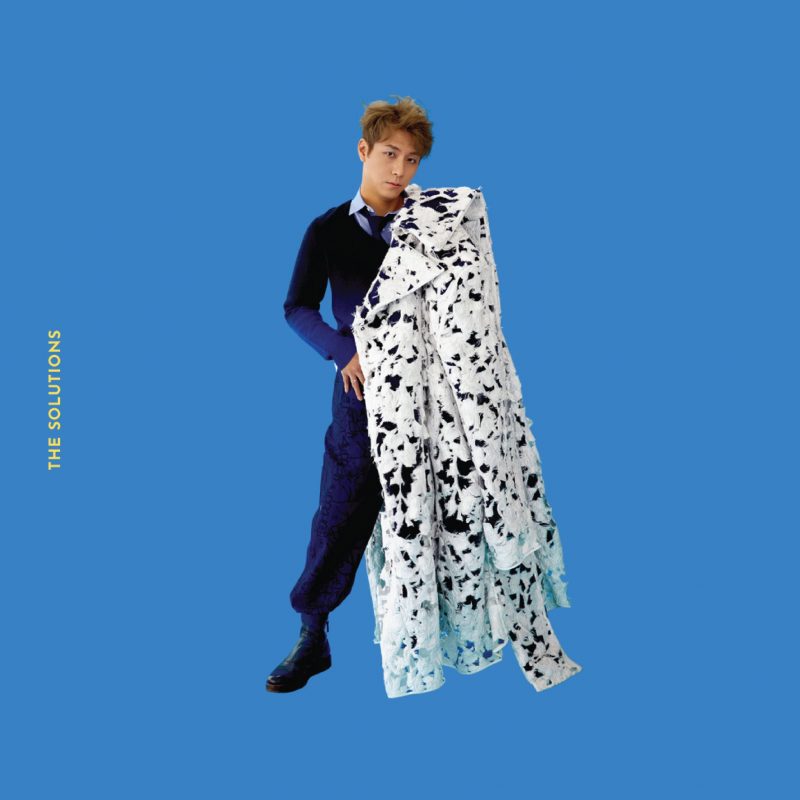 Naru Facts:
— Education: Ajou University
— Original member
— He’s also in charge of songwriting, producing and arranging
— Park Sol described him as the “leader”
— Prior to debut, he released solo albums Jaga Dangchak (2008) and Yet (2010)
— When he was a child, he lived in America for five years. He would later go back to South Korea and study English there
— He worked at a factory to save money to buy a guitar
— He started playing the guitar in his teens and writing songs at the age of 20
— He said he and Sol worked hard at music as they started later than some musicians
— He has three cats named Kkukku, Ho-ong and Simu 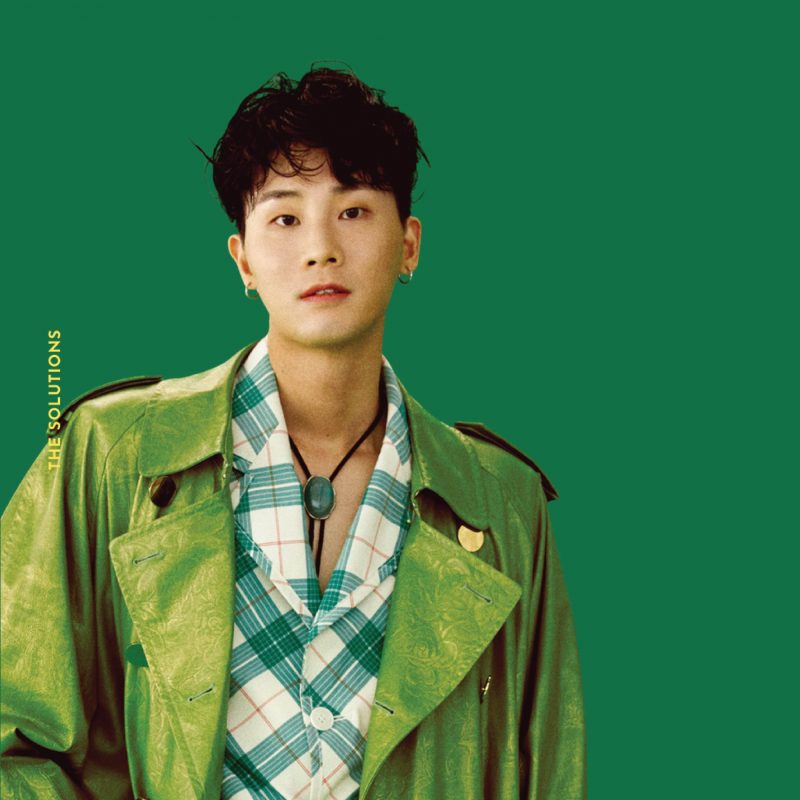 Sol / ENOB Facts:
— Original member
— Prior to debut, he was already a well-known indie musician
— In 2010, he released the solo album The Song is You
— He was a singer-songwriter in Superstar K3
— He listened to Nirvana when he was in middle school
— When he was 20, he traveled abroad for a year and had the chance to learn English
— He’s also active as a solo artist on SoundCloud 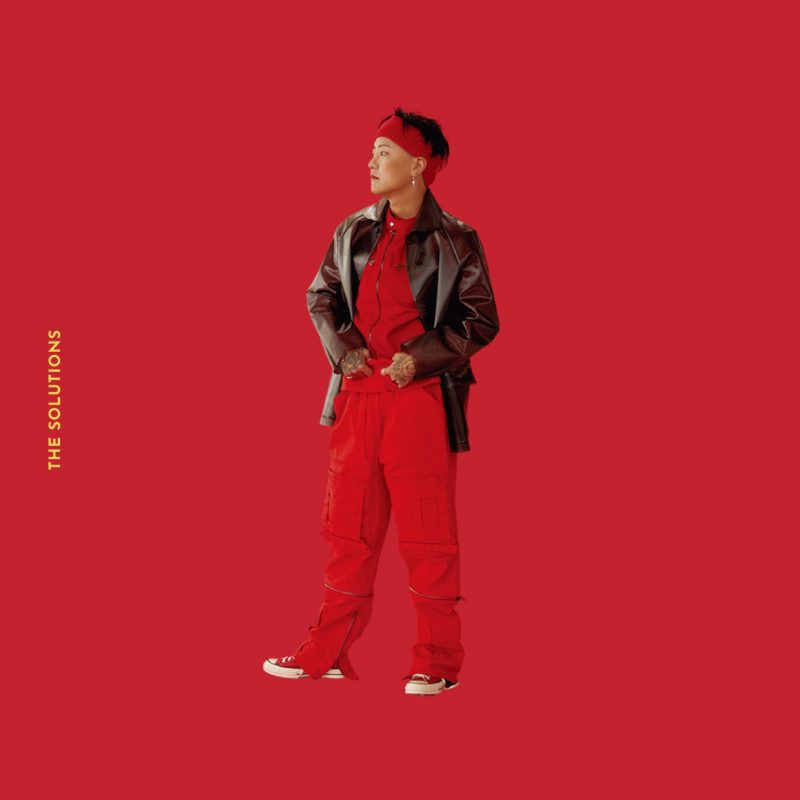 Hansol Facts:
— Education: Yeoju Institute of Technology
— He joined the band in 2014 for their second album, Movement
— He’s also a member of Fool in the Pool (formerly known as Hologram Film)

Who is your The Solutions bias? Do you know any more facts about them? Feel free to comment down below. 🙂 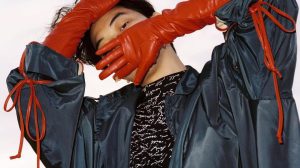 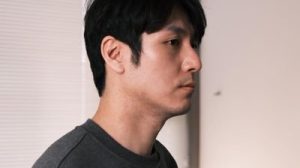 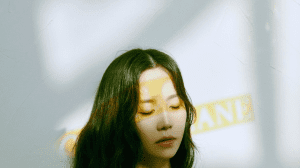 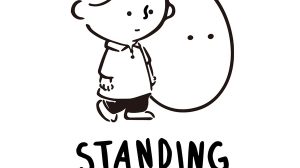 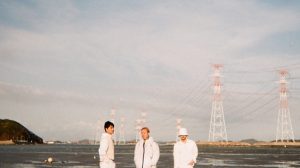 Monday Off With Bluesy Members Profile 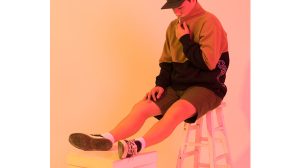