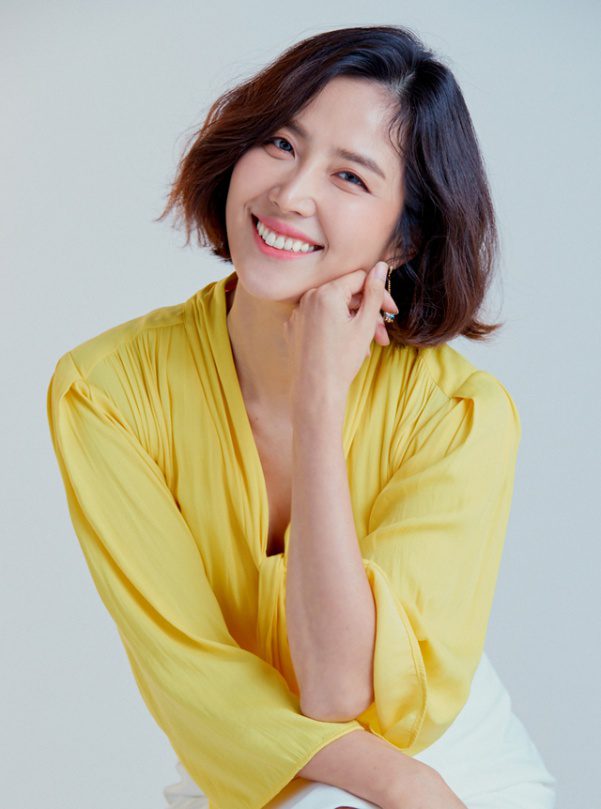 Shin Dong Mi (신동미) is a South Korean actress under Starhaus Entertainment. She made her TV debut in the drama series “Sangdo” in 2001.

Shin Dong Mi Facts:
– She married a singer/musical actor Heo Gyu on December 08, 2014 after working together in a Paradise Ticket musical.
– She can’t imagine herself not working as an actor.
– She loves fashion.
– She has a driving license.
– She has a sister named Yoo Ran.
– She studied at the Dankook University with a major in theater.
– She watches home shopping networks for 1 hour or 1,5h. It’s something she does every day.
– She can’t cook but she’d like to learn.
– She shared the same dream with her husband about having a home bar.
– She used to live with her parents in law since marriage but eventually moved out with her husband in 2019 to Guro-gu.
– According to Heo Gyu, his parents love her a lot.
– She finds the movie Gladiator scary because they stab each other.
– Her husband blow-dries her hair because after it she looks like she was at a hair salon.
– She was in the “Same Bed, Different Dreams Season 2” variety show.
– She loves late-night escapades with her husband.
– She makes a shopping list and buys only things listed on it.
– Her nickname is “Walking Music Player” because she often relates words to songs.
– Shin Dong Mi’s Ideal Type: N/A

Which of the following Shin Dong Mi's roles is your favorite?
Total Votes: 61
Voters: 50
×
You or your IP had already vote.

Do you like Shin Dong Mi? Do you know more facts about her? Feel free to comment down below.😊 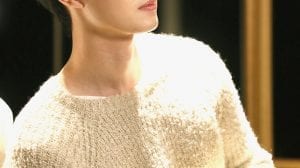 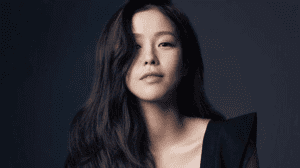 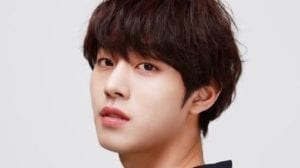