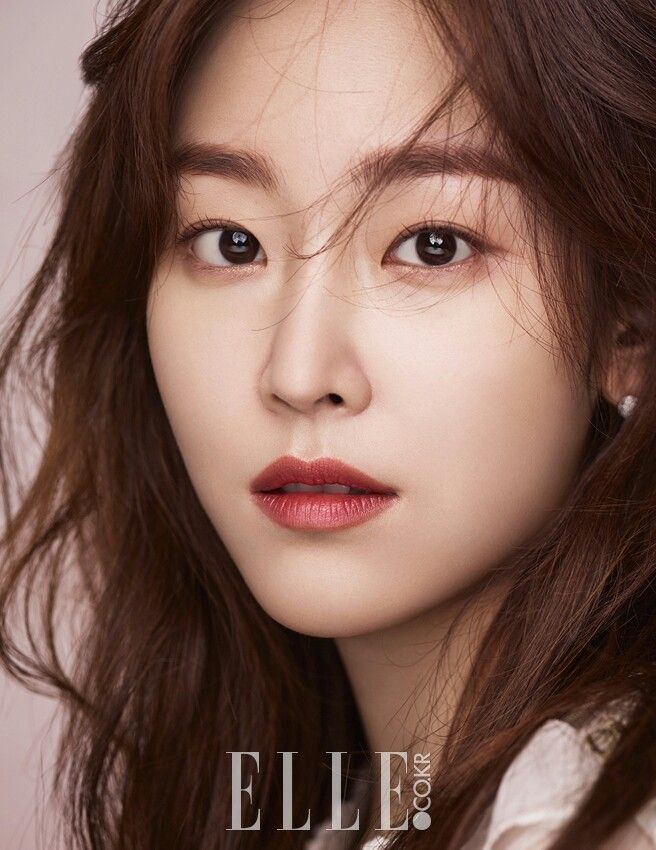 Seo Hyun Jin (서현진) is a South Korean actress under Management SOOP. She made her acting debut in 2006 in the drama Hwang Jin Yi.

Seo Hyun Jin Facts:
– Birthplace: Seoul, South Korea.
– Education: Dongduk Women’s University, majored in musicology.
– She was scouted by SM Entertainment and debuted in the girl group M.I.L.K in 2001.
– She has contributed to songs for SM Town as a soloist.
– She performed in the musical The Sound of Music in 2006.
– In the same year, she debuted as an actress in Hwang Jin Yi.
– Her first lead role was in The King’s Daughter, Soo Baek Hyang.
– She stated that the character that most resembled her real-life personality was in Let’s Eat 2.
– She has sang OSTs for her dramas Let’s Eat 2 and Another Miss Oh.
– Seo Hyun Jin’s ideal type: “I’m okay with a man who’s up to eight years older than me. It’s been a long time since I’ve dated, but I’m the type that would want to see him everyday. When I was in my 20s, I liked men who could lead me, but now, I like the sweet and warm-hearted type.”

Which is your favorite Seo Hyun Jin role? Do you know more facts about her? Feel free to comment below. 🙂 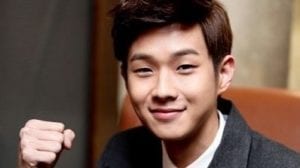 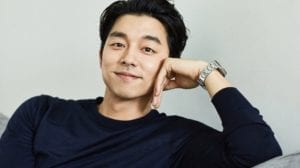