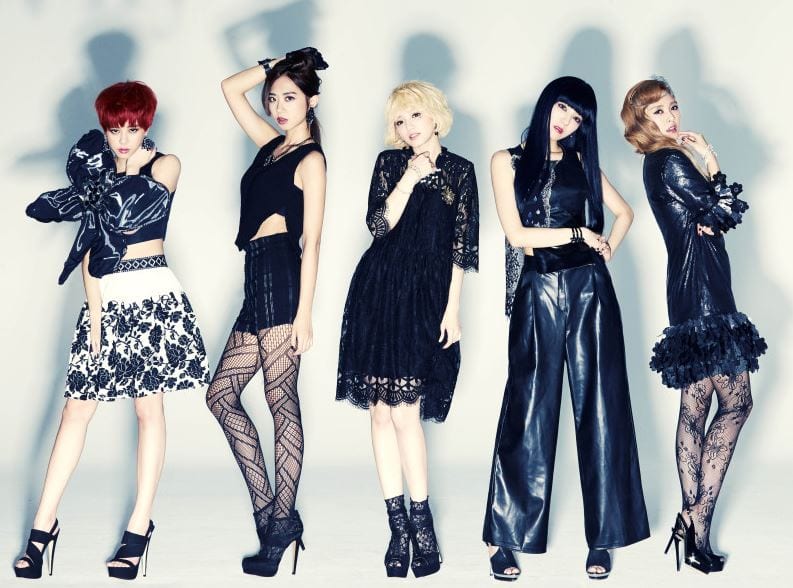 Popu Lady is a Taiwanese girl group under HIM International music. They are consisting of 5 members: Hongshi, Dayuan, Bao’er, Tingxuan, Yushan. Their name stands for Popular Lady. They debuted on December 12, 2012 with the EP Keep Keep Loving. 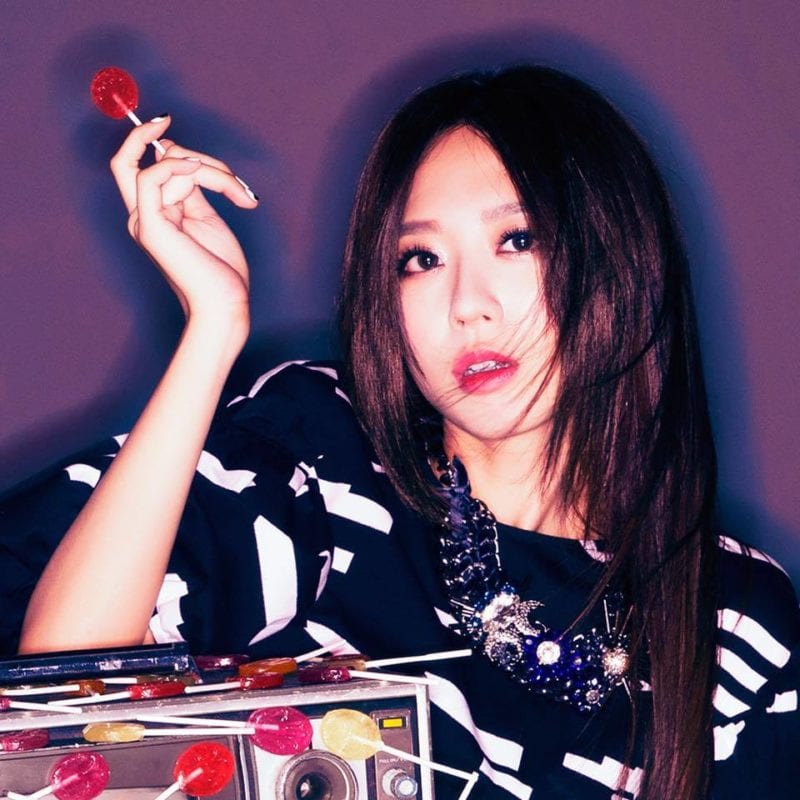 Hongshi Facts:
-Graduated from Jinwen University of Science and Technology
-She signed with HIM International Music in 2011.
-She auditioned show Blackie’s Teenage Club.
-She appeared in Ben Wu‘s MV ” Don’t Cry”.
-In 2015, she made a cameo in Love Cuisine as Maggie.
-Hongshi starred in Taiwanese TV series Say I Love You. 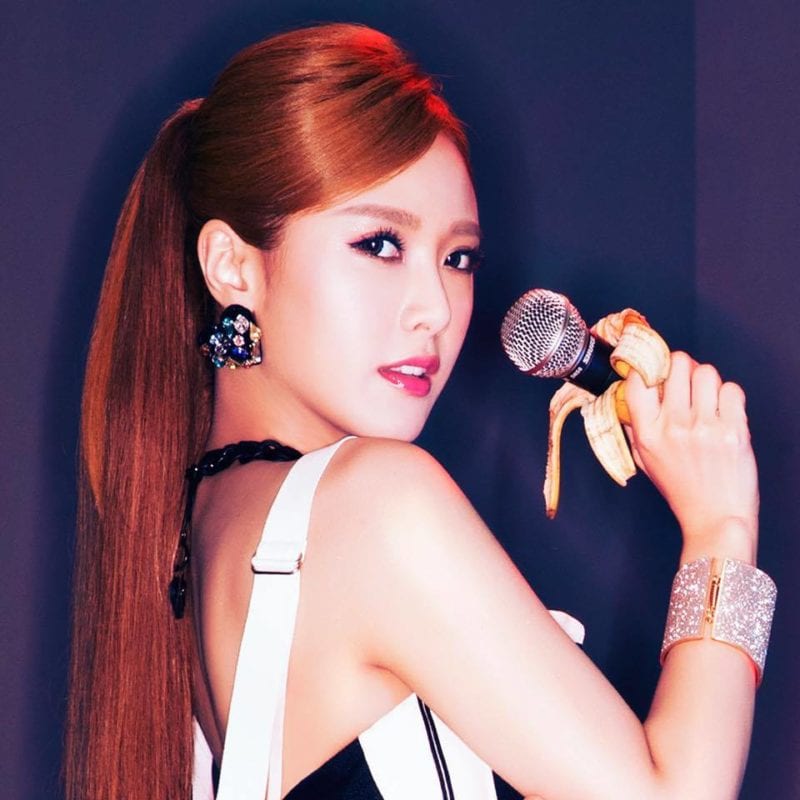 Da Yuan Facts:
-She studied at Fu Jen Catholic University but left before she graduated.
-She published her own personal photobook, Girl Friend.
-She debut as an actress in 2012.
-She starred in TV series Spring Love in 2013 and Love or Spend in 2015. 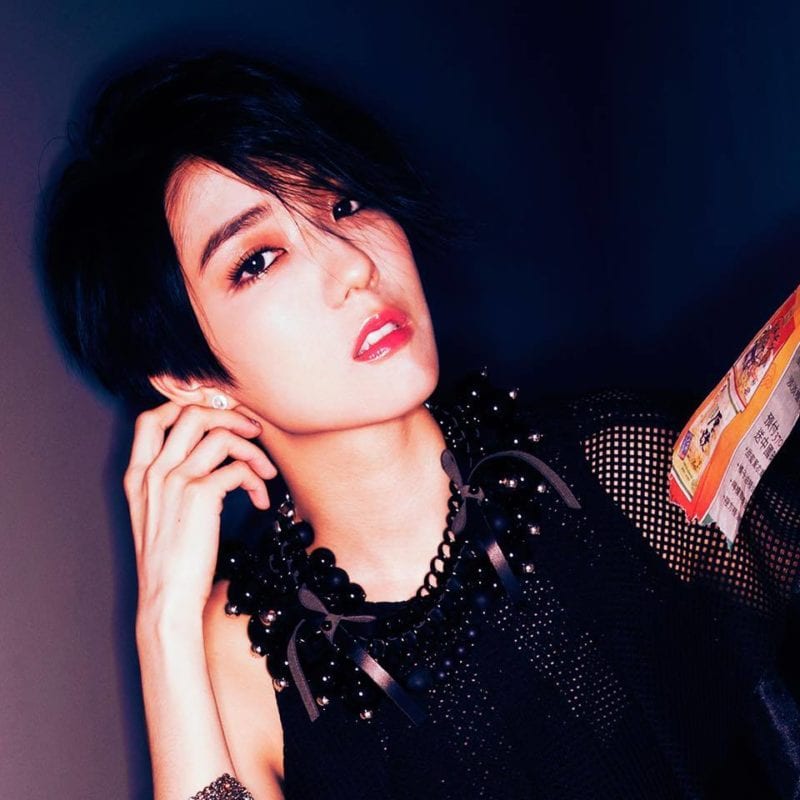 Ting Xuan Facts:
-She graduated from the National Kaohsiung University of Hospitality and Tourism in aeronautics and transportation service management system.
-In 2016 she appeared Tian Yahuo‘s “Our Valentine’s Day” MV. 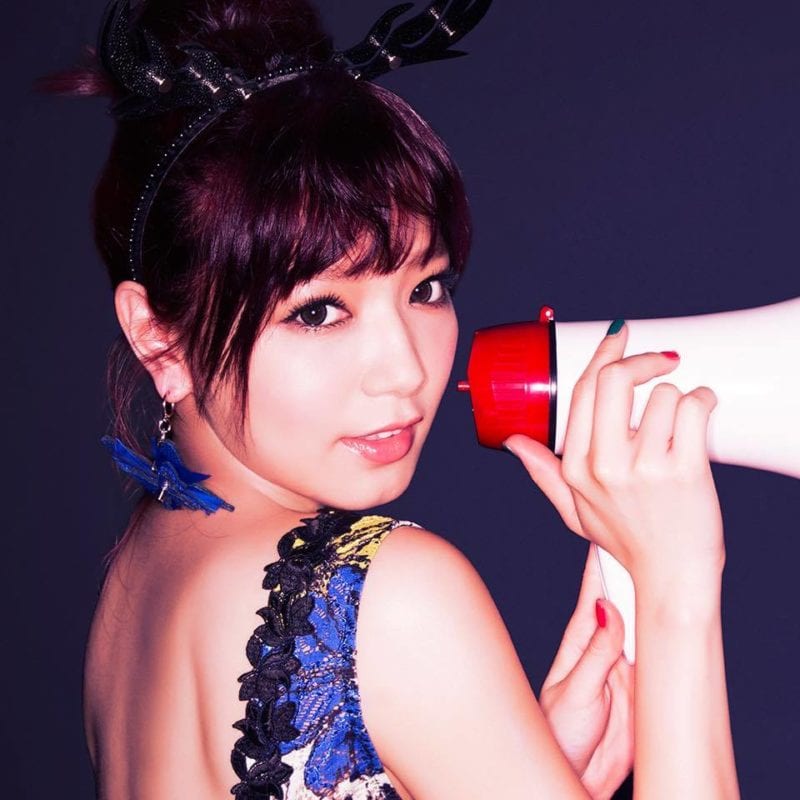 Bao’er Facts:
-Bao’er graduated from the University of Kang Ning.
-She was a swimsuit model spotted during the show Unbeatable Youth in 2008. 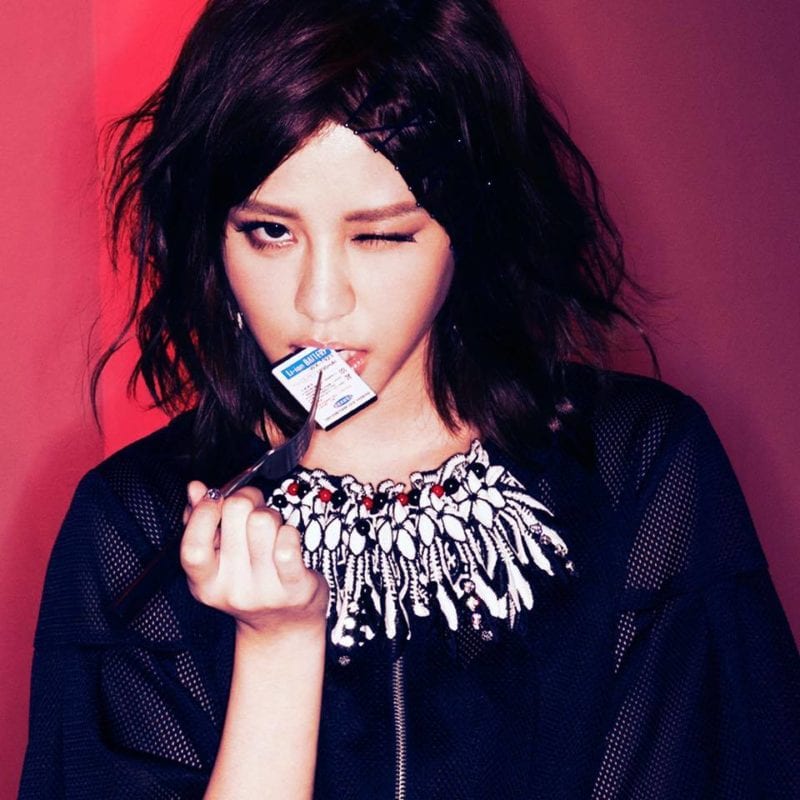 Bao’er Facts:
-She studied business at Chung Yuan Christian University.
-After appearing in Juksy’s Street Watch, she debuted on the variety show University in 2011
-She joined HIM International Music in 2012.
-In 2013, she appeared in Aaron Yan‘s “Taipei Dreamin'” MV.
-In 2014, she sang “Marching Forward (Retro Version)” for a feature film, Dadaocheng.

Who’s your Popu Lady bias? Feel free to comment below! 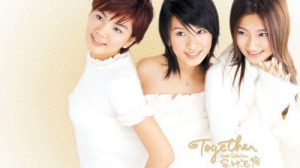 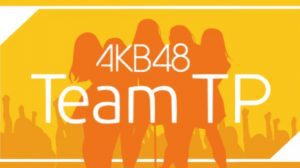 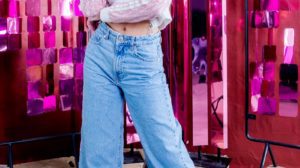