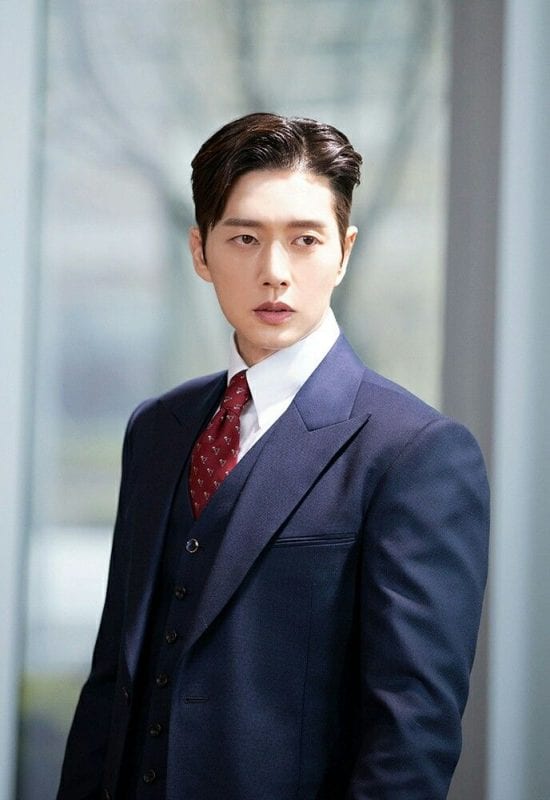 Park Hae Jin (박해진) is a South Korean actor and model under WM Company. He made his acting debut in 2006 with the television drama Famous Chil Princesses.

Park Hae Jin Facts:
– Haejin was born in Busan, South Korea.
– When Hae Jin was younger, his parents had divorced. After 17 years of being separated from her, he moved back in with his mother.
– In 2007 Hae Jin appeared in The Way’s MV “Love… It’s Painful” (사랑 아프다).
– His talent agency confirmed that has donated over 1.7 billion won ($1.5 million) since 2011.
– In 2014, China awarded him the Civil Public Welfare Award.
– He is a shoe collector, especially Air Max sneakers. He admitted to owning over 1800 pairs of footwear. (News Nike, 2015)
– Because Hae Jin is a man who donates to various local and international charities it has earned him the title “donation angel” in the entertainment industry.
– Hae Jin was the 8th Korean celebrity to join the Honor Society by Community Chest of Korea in 2015.
– In 2015, The Minister of Health and Welfare awarded Hae Jin the first Haengbok Nanuminsang (행복나눔인상) translated to; “Happiness Sharer’s Award”.
In 2017, Haejin appeared in Fiestar’s mv ‘#Like”.
– In April of 2018, Hae Jin (and fans) had participated in a campaign and planted 6000 trees in China to help reduce fine dust.

Do you like Park Hae Jin? Do you know more facts about him? Feel free to comment below. 🙂