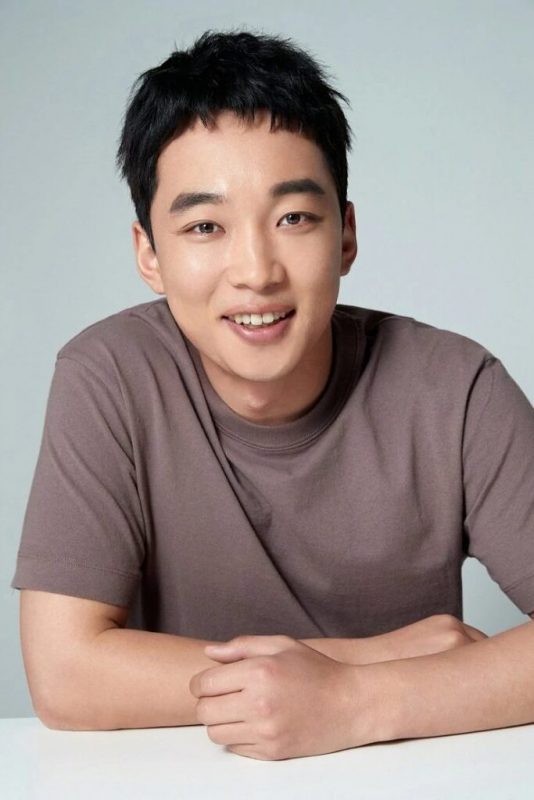 Oh Heejoon (오희준) is a South Korean actor under Management Koo. He made his acting debut in 2005.

What is your favorite Oh Heejoon role?
Total Votes: 19
Voters: 15
×
You or your IP had already vote.

Which is your Oh Heejoon favorite role? Do you know more facts about him? Feel free to comment below. It can help new fans find more info about him. 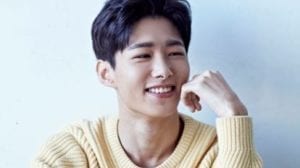