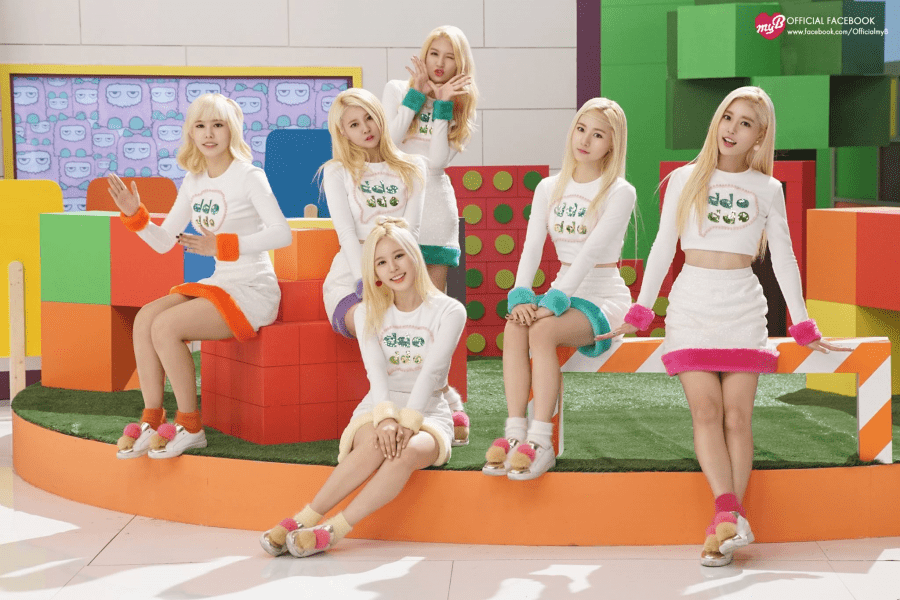 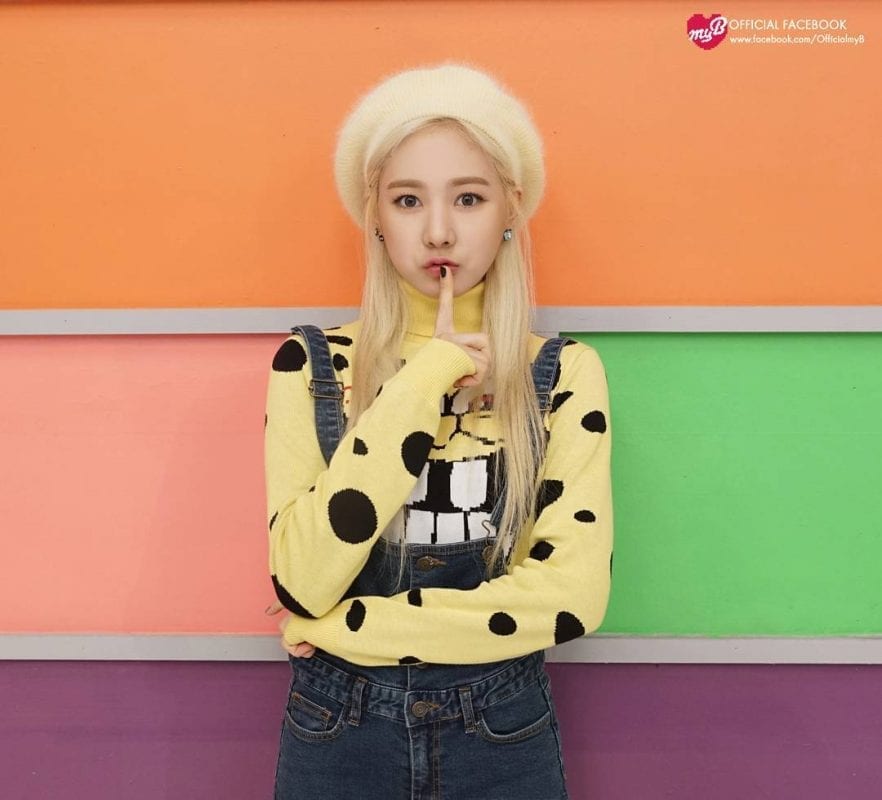 Jookyung Facts:
– Sheʼs from Jeju Province, South Korea.
– She is a former YG trainee for 12 years.
– Sheʼs also a former JYP trainee for almost 1 year.
– Her specialty is Korean dance.
– She learn Korean dance for 12 years.
– She has won award at several competitions for Korean dance.
– She has unique way of expressing herself on stage.
– She legally changed her name from Lee Joo-kyung to Lee Linha.
– She’s now an actress under the name Lee Linha under Double V Entertainment.
Show more Lee Linha fun facts… 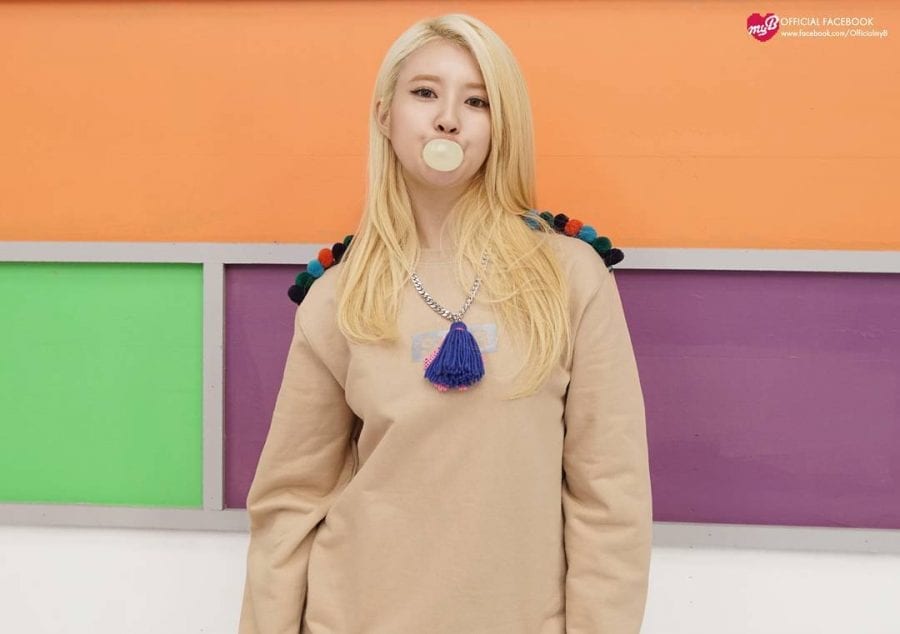 Heejoo Facts:
– Sheʼs from Busan, South Korea.
– She has trainee for 3 years.
– She is known for her amazing dancing skill.
– Role model: Yoona from SNSD.
– She is currently a member of API. 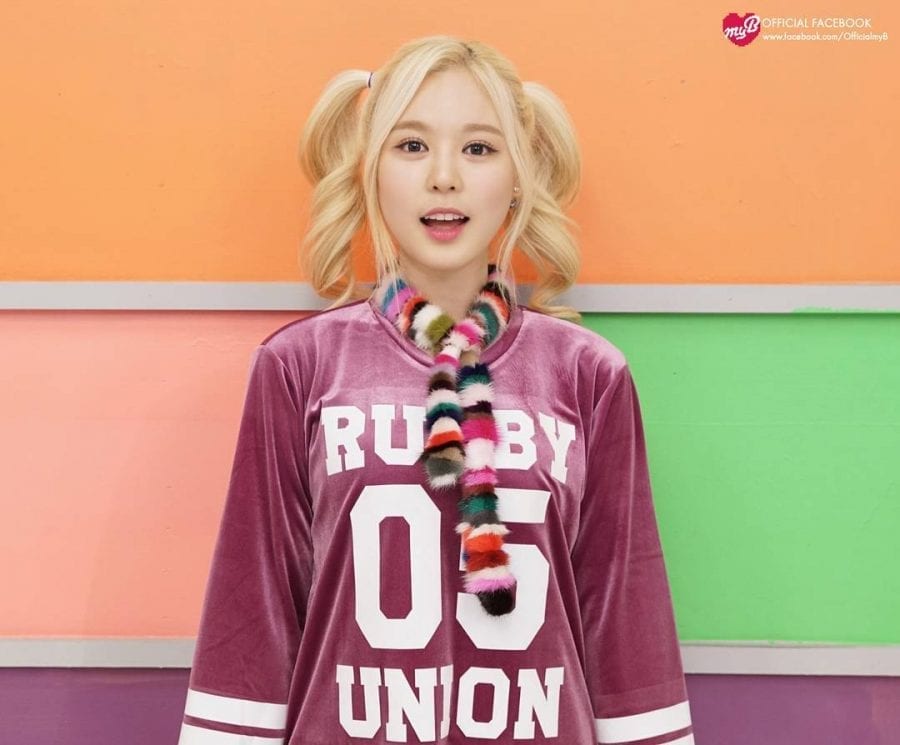 Ujung Facts:
– Sheʼs from Chuncheon, South Korea.
– She has a unique lower voice.
– She want a delicate and pretty voice like G-won.
– She was a contestant in the survival show Idol School.
– She was born in Japan and lived there for 8 years during her childhood before moving to South Korea
– Motto: “I am the main character of this life!”
– Role models: Hyolyn, Taeyeon
– She is currently a member of API. 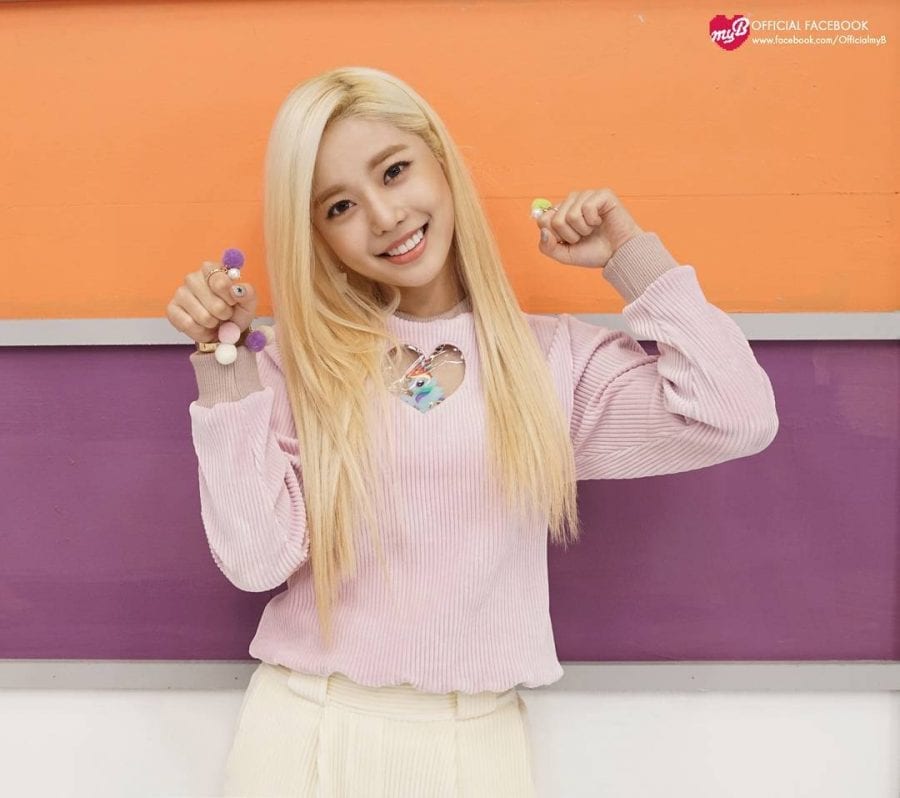 Moonhee Facts:
– Sheʼs from Gwangmyeong, South Korea.
– She trained under JYP for 1 year.
– She trained along side TWICE members and fromis_9ʼs Jiwon.
– She was in GOT7ʼs “Girls Girls Girls” music video.
– She used to be participated in SIXTEEN.
– She left before the show started.
– She was participated in MIXNINE.
– She is a member of BONUSbaby.
– She is also an actress, under Maroo Entertainment.
Show more Moonhee fun facts… 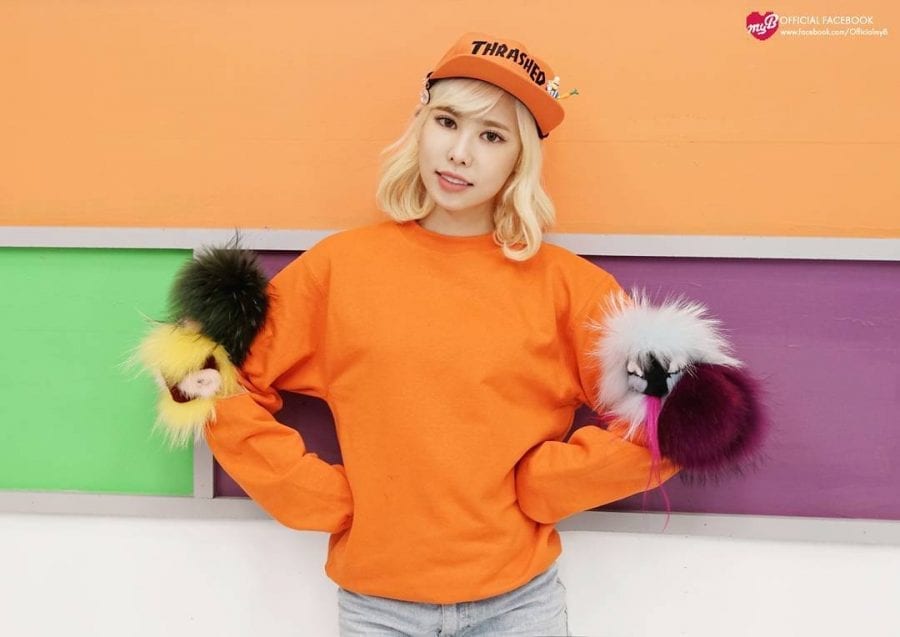 G-won Facts:
– Sheʼs from Gangneung, Gangwon Province, South Korea.
– Sheʼs kind of shy.
– The members said, when she feels shy, she become very cold.
– She auditioned Mix Nine under Double V Entertainment but didn’t make it.
– She’s now a member of Witchers under the name Saebeom. 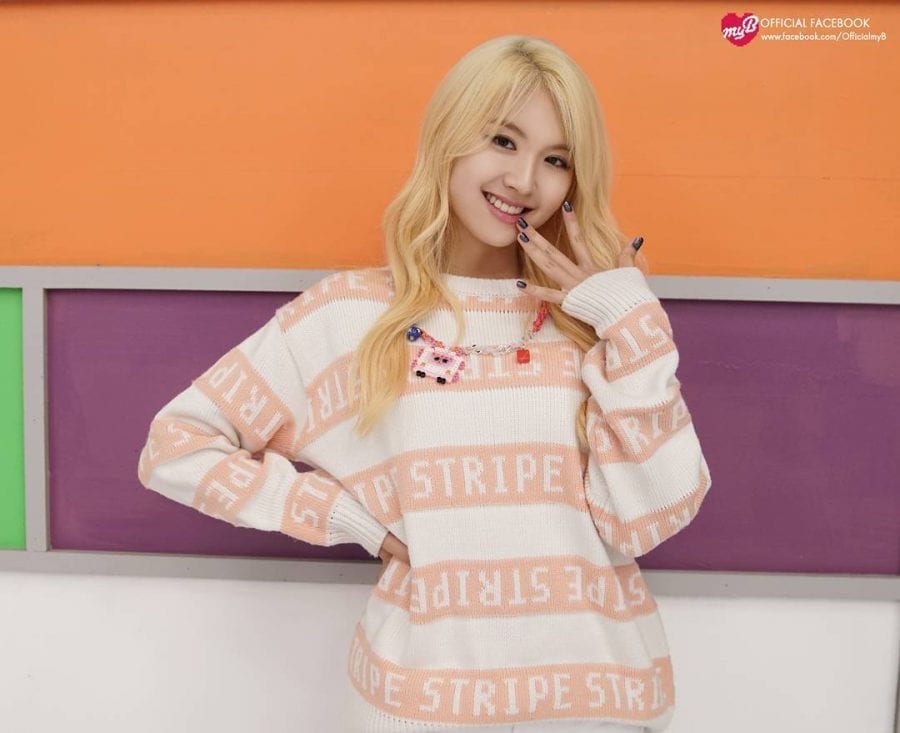 Hayoon Facts:
– Sheʼs from Ulsan, South Korea.
– She has huge cheeks.
– People think she look chubby because of her cheeks.
– She was participated in MIXNINE.
– She joined the group for their comeback “Ddoddo”.
– She is a member of BONUSbaby.

You may also like: myB: Where Are They Now?
MyB Discography

Who is your MyB bias? Do you know more facts about them? Feel free to comment below. It can help new fans find more info about them. 🙂 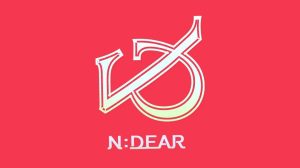 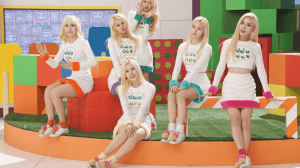 myB: Where Are They Now? 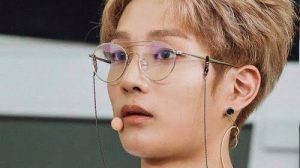 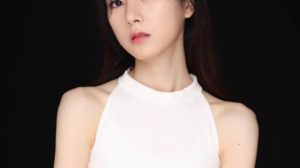 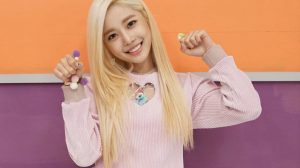