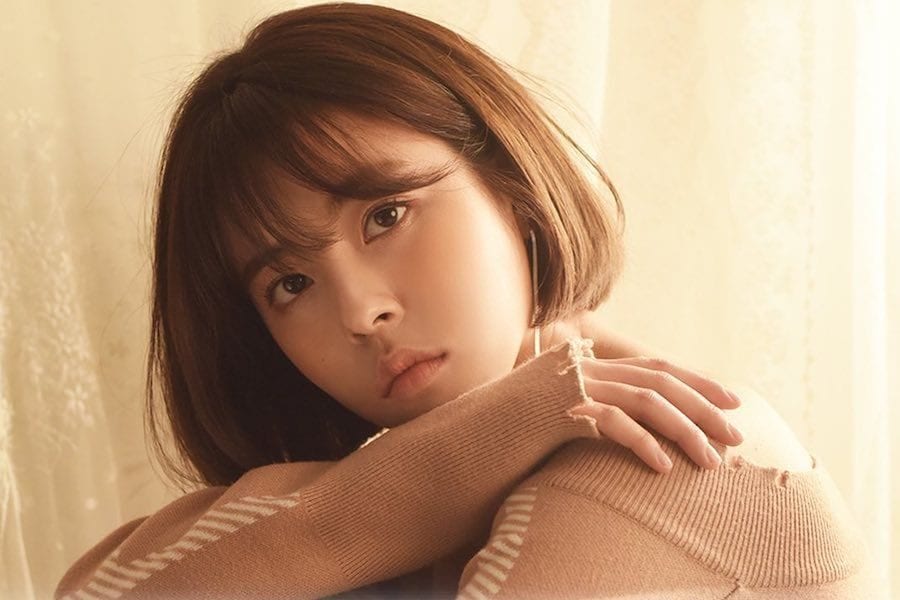 Min Dohee is a South Korean actress and a former member of K-Pop group TINY-G. Her most notable roles are Oh Hyunjung in ‘My ID is Gangnam Beauty’ and Min Jooyoung in ‘365: Repeat the Year’. She made her acting debut in the year 2013 with ‘Reply 1994’.

Min Dohee Facts:
– She is born in Yeosu, South Korea.
– She debuted as an actress in 2013.
– She is a former member of TINY-G which disbanded unofficially in 2015.
– She became a fan of ASTRO after she went to a concert of theirs.

What is your favorite Min Dohee role?
Total Votes: 596
Voters: 514
×
You or your IP had already vote.

Do you like Min Dohee? Which of her role is your favorite? Do you know more facts about her? Feel free to comment below. 🙂 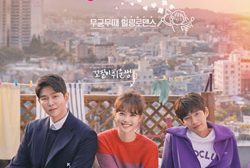 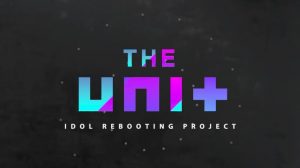 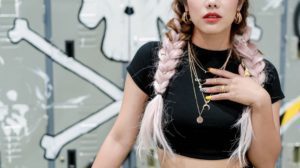 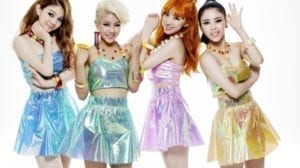