MeseMoa. is a 9-member Japanese male idol group under DD Company consisting of Nibansenji, Nokkuso, Shirofuku, Nozakibento, Aoi, Kimagure Prince, Forgeru, Tomitake, and Nichan. They were originally formed as an 11-member Morning Musume dance cover group called morning musumen. in May 2012 and began releasing original music under the name Musumen. in 2013, releasing their first single on April 27th. They released 9 singles and 3 albums as Musumen. before changing their name to MeseMoa. in early 2017, with former member Zeararu founding DD Company that May. They released their first album as MeseMoa. on April 29th, 2017 and their first single on August 26th of the same year. 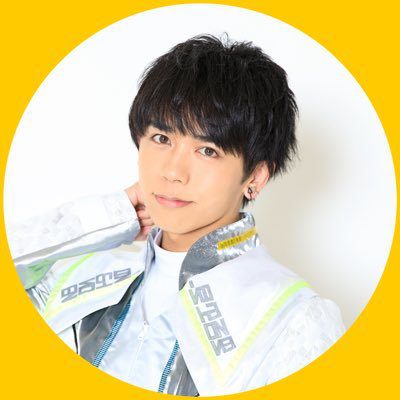 Shirofuku Facts:
– He is sub-leader of the subunit Traffic Light.
– His name means ‘white clothes’ in Japanese, & comes from the fact that he wore the same white shirt in all of his early dance covers
– Before MeseMoa., he was part of a Perfume dance cover group called perfumen
– Avocados are his favorite food 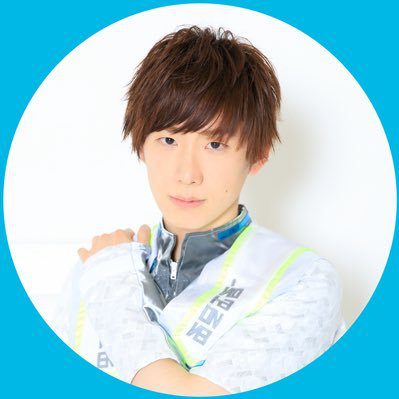 Kimagure Prince Facts:
– He is the leader of the subunit Traffic Light.
– Was a preschool teacher before becoming an idol full-time
– His favorite food is shabu-shabu
– Name comes from the Morning Musume song Kimagure Princess 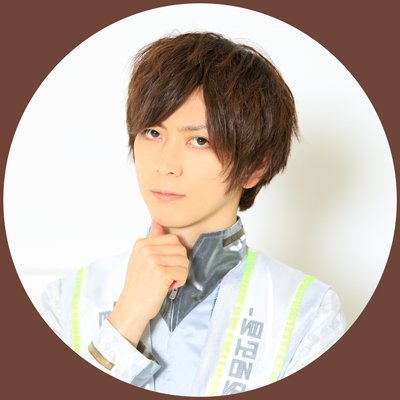 Nozakibento Facts:
-He was a librarian prior to becoming an idol full-time
– At 33 years old, he’s the oldest member of MeseMoa. & DD Company
– Occasionally posts dance covers while wearing a homemade Domo-kun costume
– Considered to be the most cryptic member of the group 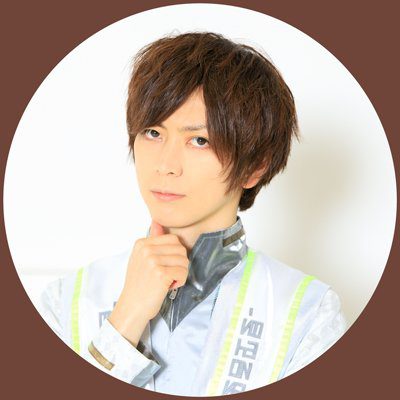 Nibansenji Facts:
-He loves video games and sometimes streams on Twitch
-At 188 cm he is the tallest member of MeseMoa. and of DD Company
-Before MeseMoa., he was the drummer for a band called NinE feVeR
-His favorite foods include curry, kake soba, sweet potatoes, and gyudon 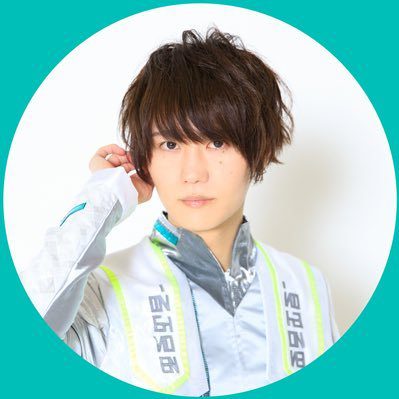 Nokkuso Facts:
– He likes drinking
– He’s the only member who doesn’t live in Tokyo, instead living in Osaka and working for his family
– He always wears long sleeves
– His favorite food is ramen 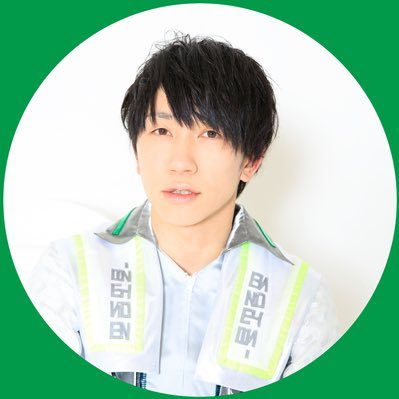 Forgeru Facts:
-His favorite foods include sweets, custard, raspberries, and mangoes
-Says his special skill is ‘deep sleeping’
-Loves coffee and posts pictures of the various cafes he goes to on his Instagram 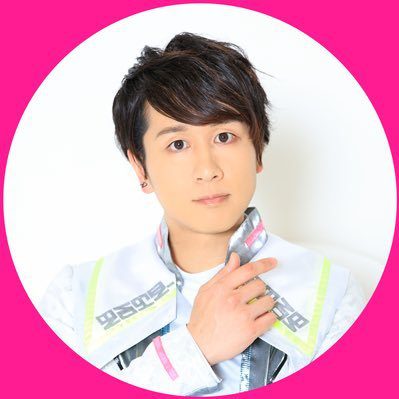 Nichan Facts:
-Was a middle school English teacher before becoming an idol full-time
-Went on hiatus from the group for a year and a half in 2014-2015
-His name means ‘big brother’ in Japanese and comes from the fact that he used to post dance covers with his sister 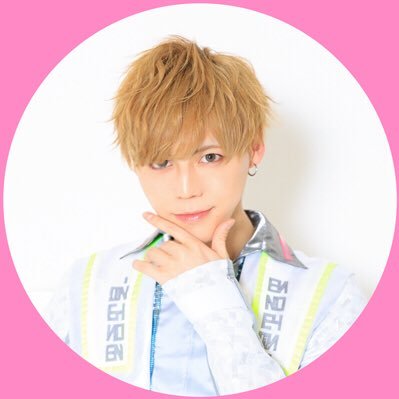 Tomitake Facts:
-A self-described ‘diva’
– Started out as staff for MeseMoa., but later joined the group
– Has a powerful singing voice 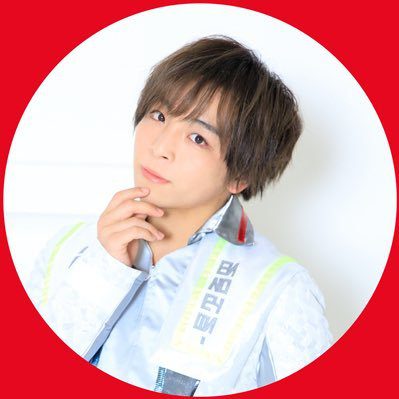 Aoi Facts:
-At 20 years old, he’s the youngest member of MeseMoa., as well as the shortest at 163 cm
-He is also a member of the subunit Traffic Light. with Shirofuku and Kimagure Prince
-First gained notoriety as part of the dance duo Sensei to Boku with his teacher K’suke

Who is your MeseMoa. bias? Do you know more facts about them? Feel free to comment below. 🙂 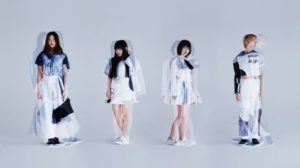