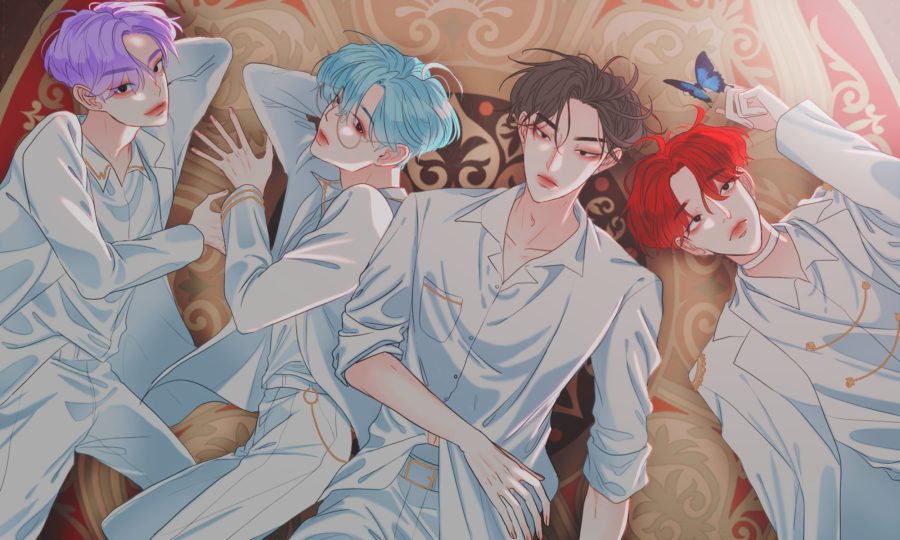 Mayhem (메이헴) is a 4-member fictional South Korean boy group created for the Webtoon ‘Lost in Translation’ created by Jjolee. They are under the fictional label High Class Entertainment. The group consists of Minsoo, D.Min, Wyld, and Daehyun. They debuted on June 7th, 2017 with ‘Can’t Take Us Alive’. Their recent track ‘Find A Way’ is sung by the same person who does the singing voice for Wyld, YooLee Music. 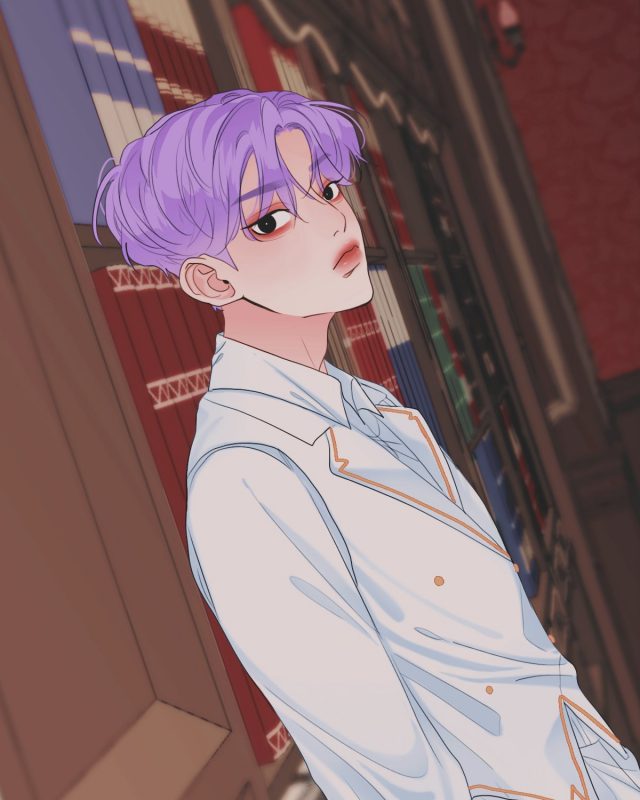 Minsoo Facts:
– Minsoo has an older brother who is also part of the K-Pop group SA1NT, his name is Lee Minsung. The two of them are very competitive with each other and have an ongoing feud.
– Minsoo’s favorite drink is yogurt flavored soju (a type of sweet potato alcohol).
– Minsoo loves video games and plays a lot in his free time.
– On Mayhem_TV he was asked what job he would like to have if he wasn’t an idol he said he would like to be a professional gamer.
– He shares a room with Dongho in their apartment and has a bunk bed with D.Min.
– If he had to choose between cats and dogs, he would always go for dogs.
– He is the shortest out of Mayhem.
– Both of his ears are pierced.
– His unofficial solo fandom name is Snowbells.
– The singing voice of Minsoo is @eliitish. 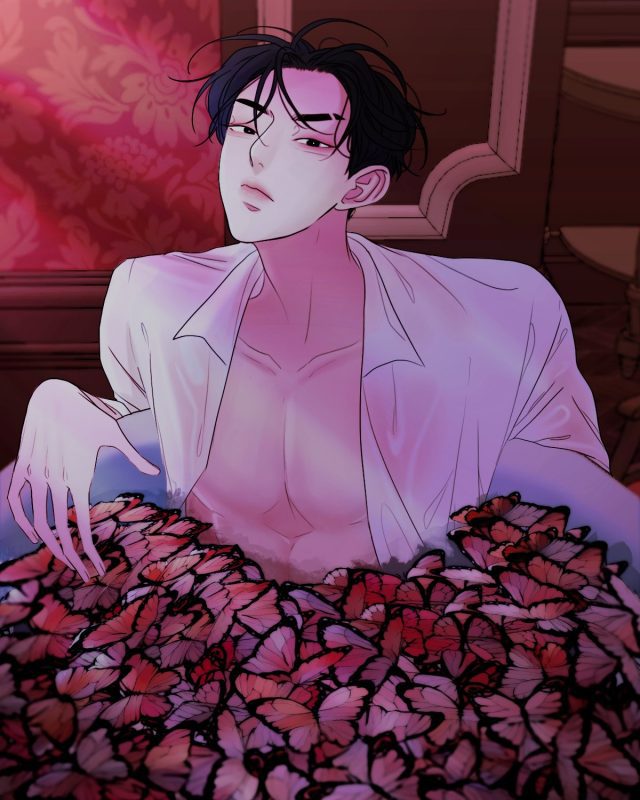 D.Min Facts:
– He is the second tallest member of the group as well as the oldest.
– He lived in America for a short time.
– Most of the time he acts the most mature out of the other members.
– He enjoys teasing Minsoo which leads to many fans shipping the two together.
– D.Min, in addition to singing and rapping very well, can play various instruments.
– He prefers cats over dogs greatly and even owns a cat named Boba.
– He comes from a wealthy family.
– In his free time, he enjoys composing music and choreographing new dances for Mayhem to incorporate into their line up.
– D.Min knows how to drive but still relies on the manager to drive him places.
– At the apartment Mayhem share, D.Min shares a room and a bunk bed with Minsoo.
– When he asked the other members which one of the three girls they liked the best from Marshmell-o, he answered with Koko.
– His unofficial solo fandom name is Violets.
– The singing voice of D.Min is @sooyoon_kim. 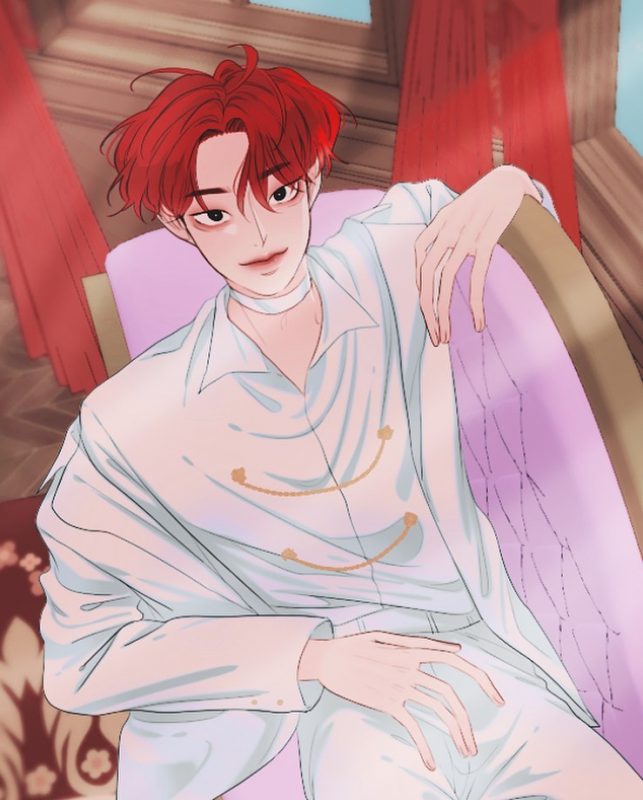 Wyld Facts:
– Wyld is inspired by L.Joe (ex-Teen Top).
– The other members assumed he is aloof and uninterested in their company in the beginning, but they soon learn that he has other problems to deal with.
– Wyld is the second shortest out of the members of Mayhem.
– Despite the numerous rumors, Wyld is actually a very kind person.
– Due to the fact that he often gets caught in the wrong place at the wrong time, reporters have taken advantage of the opportunities and have pegged him as a playboy and more.
– Wyld has a love of sharks and cats.
– He literally runs on coffee and said if he wasn’t an idol he would be a police officer or a barista
– If you try to take him drinking, he would most likely refuse because he cannot hold his alcohol at all.
– While reading he needs glasses.
– As a pastime, he enjoys walks in the park and visiting museums.
– His favorite coffee shop is Coffee Days.
– In the shared apartment, he shares a room with Daehyun and uses the top bunk of the bunk bed.
– When Wyld was in middle school he was bullied but the reasons and details are unknown.
– The singing voice of Wyld is @yooleemusic. 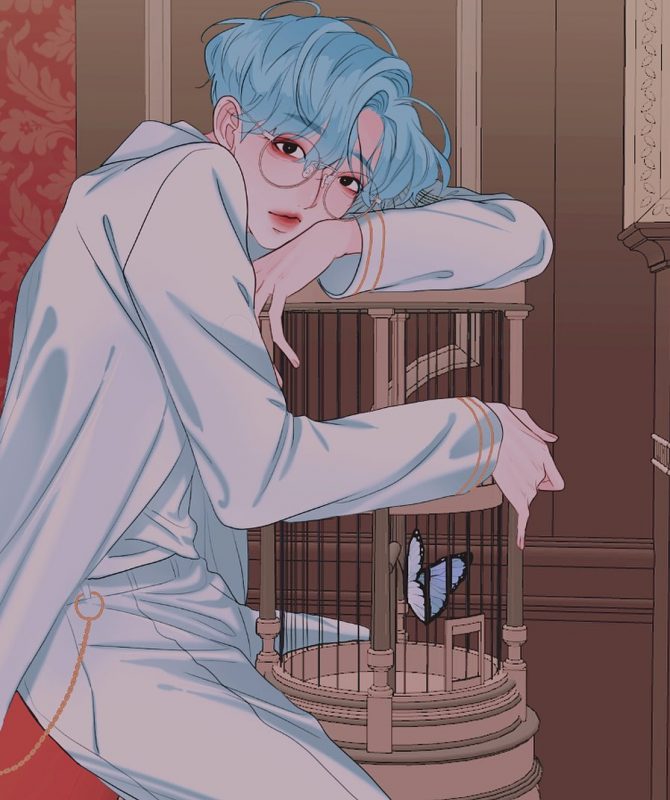 Daehyun Facts:
– He is inspired by DAY6‘s Jae.
– He is the youngest out of the boys but acts like their mom.
– He takes the role of the social one and organizes gatherings with other K-Pop groups.
– He is the most social out of Mayhem and makes friends with others quickly.
– He is always open to helping everyone out, which is why he is said (in the comic) to be the most popular out of Mayhem.
– Even though it might not seem like it at times, Daehyun is very perceptive.
– Daehyun loves to do volunteer work and help out his community in general.
– He also wears glasses because of the aesthetic and not because his eyesight is impaired.
– Daehyun is a huge dog lover and most definitely prefers them over cats.
– In addition to having many connections with other idols, he also went to the same middle school as Minyoung of Marshmell-o.
– When the members were asked what job they would have if they weren’t idols, Daehyun answered with “a dad”.
– His unofficial solo fandom names are Buttercups and Dae’s Children.
– Jjolee (the author) has expressed she wishes it was Jae of DAY6 to be the singing voice for Daehyun.
– As of January 11th, 2021, Jae of DAY6 is the singing voice of Daehyun.

Note #2: I wanted to let everyone know, I have permission from Jjolee herself to post this, so please don’t think otherwise <3 – suga.topia

Note #3: Mayhem members do NOT have personal Instagram accounts, those are all roleplay or fan accounts you see. They only have personal Twitters – suga.topia

Who is your Mayhem bias? Do you know more facts about them? Feel free to comment below. 🙂 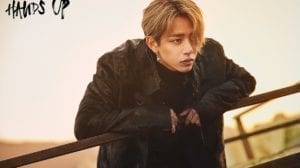 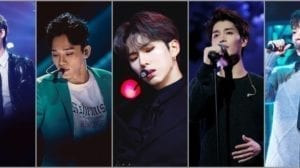 Who is the best main vocalist? (Boy groups)