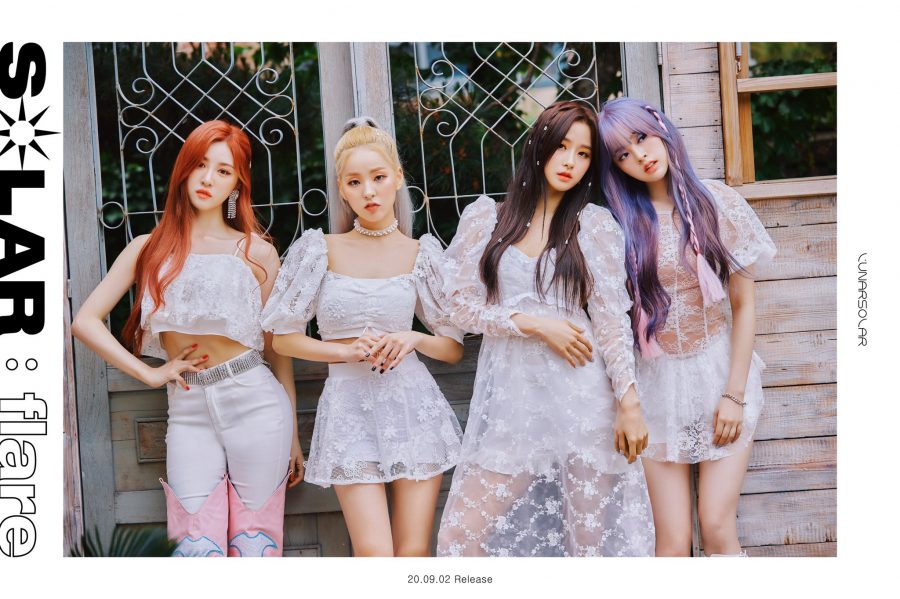 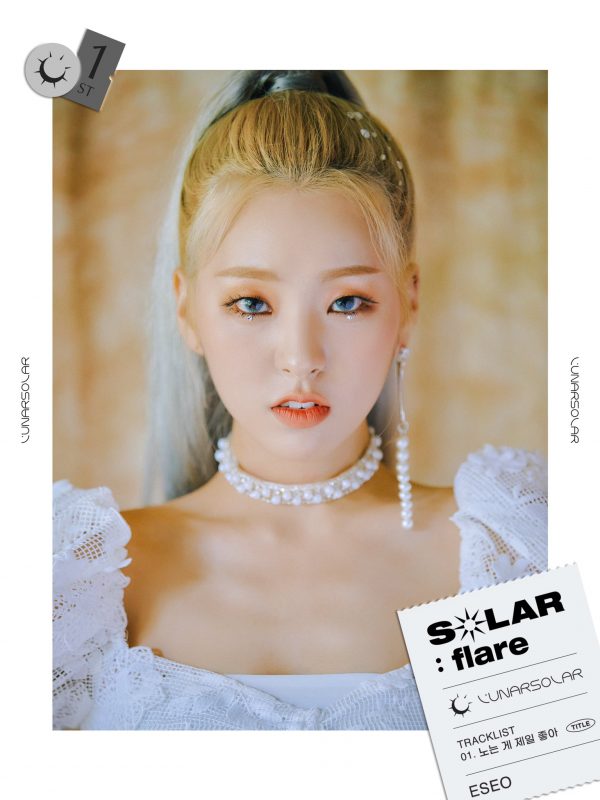 Eseo Facts:
– She has a killing smile.
– Her favorite food is her mom’s soondubu jjigae (spicy soft tofu stew) and kimchi jjigae.
– Her favorite subjects in school were English and Science.
– Hobbies: watching soccer matches, looking at the night view, resting in nature, writing lyrics
– She was revealed as a trainee on February 4, 2019. 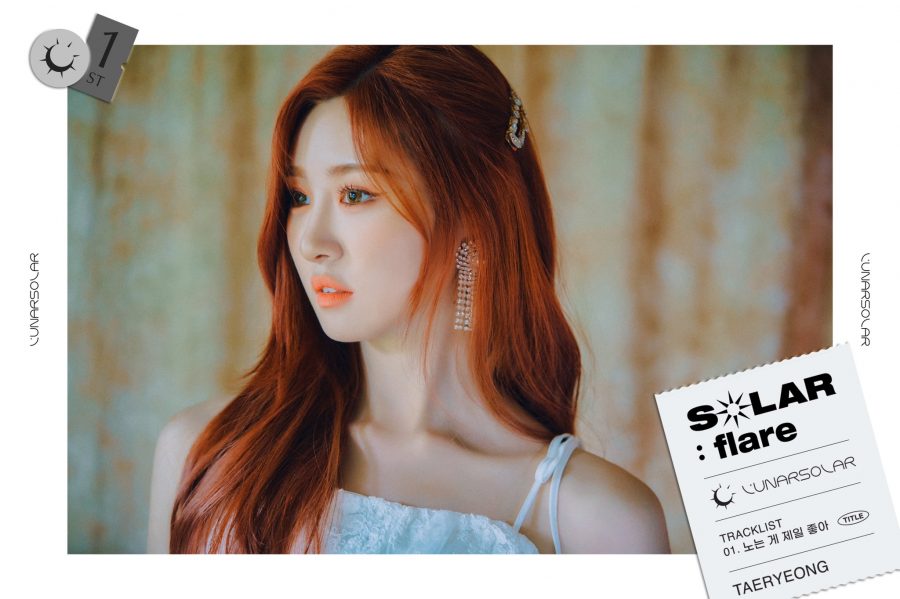 Taeryeong Facts:
– She was a contestant on Produce 101 (ranked 57th) and Mixnine (ranked 46th).
– She was a pre-debut member of ONO Girls.
– She was a member of the girl group A-Daily for a very short time in 2018. She joined in October, but left within a few weeks to join JPlanet Entertainment.
– She trained at YAMA&HOTCHICKS, ONO Entertainment, and DK Entertainment prior to joining JPlanet.
– She is friends with Weki Meki’s Choi Yoojung.
– She began training in 2015.
– She can play violin, guitar, and the drums.
– She attended SOPA and graduated in 2019.
– She was featured in NC.A’s music video for Awesome Breeze.
– She was revealed as a trainee on November 15, 2018. 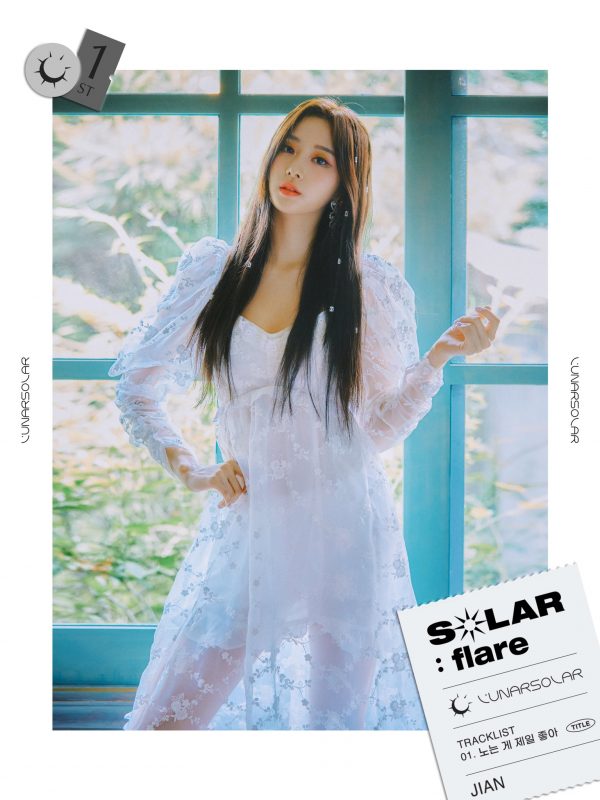 Jian Facts:
– She is a former member of the group S.E.T under the name Tae-E.
– She was a contestant on The Unit (ranked 61st).
– She is a vocalist for mu:fully’s CoverList.
– She was featured in NC.A’s music video for Awesome Breeze.
– She is on the cover of NC.A and Hynn’s single No You, No Me.
– She appeared on I Can See Your Voice 7.
– She is part of the project group 7 o’clock.
– Hobbies: cooking, taking pictures of the clouds and the moon, collecting cute things, playing mobile games and watching animal videos
– Specialty: dance and singing
– She was revealed as a trainee on September 6, 2018. 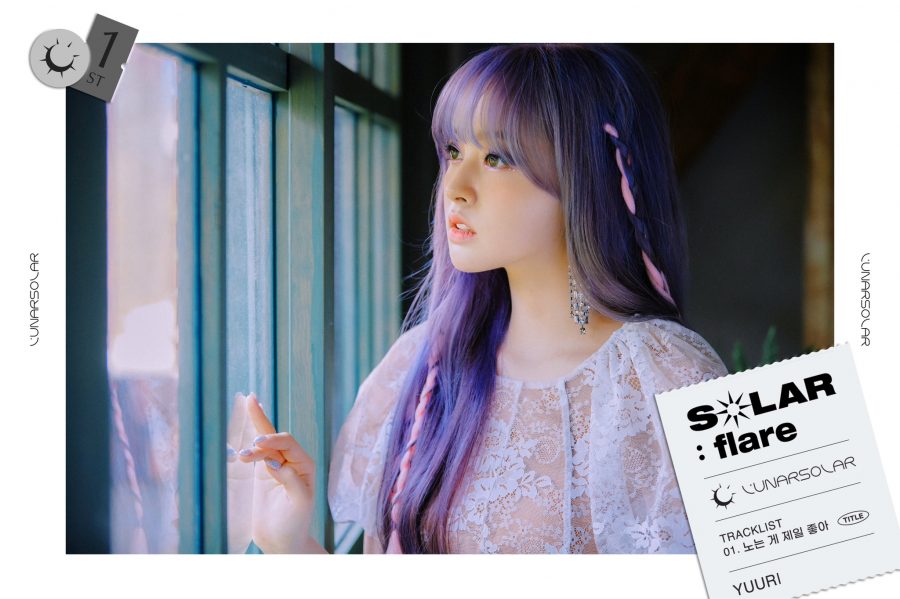 Yuuri Facts:
– She is from Fukuoka Prefecture.
– She debuted in the Japanese girl group I’S9 in 2013 and graduated in 2015.
– She was a student at Dance School Bridge in Japan.
– Hobbies: chilling at home, doing hip hop dances, copying/practicing choreography.
– Speciality: Korean, eating spicy food, tying ribbons.
– She loves puppies and Summer.
– She was revealed as a trainee on April 17, 2019. 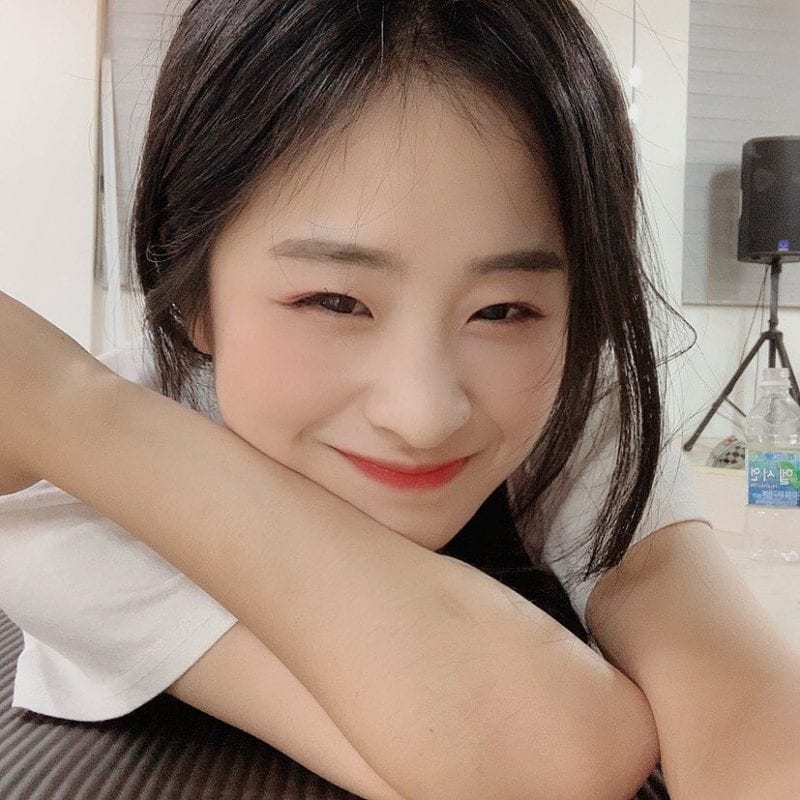 Profile made by: jelly

Who is your LUNARSOLAR bias? Do you know more facts about them? Feel free to comment below. 🙂 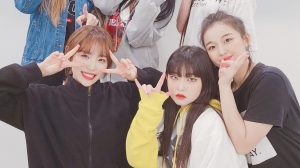 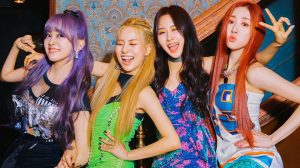 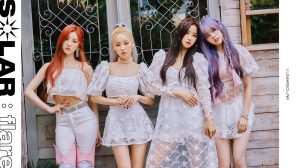 Poll: Who is the best dancer in LUNARSOLAR?

Which is your favorite song in GOT7’s Breath of Love: Last Piece album?