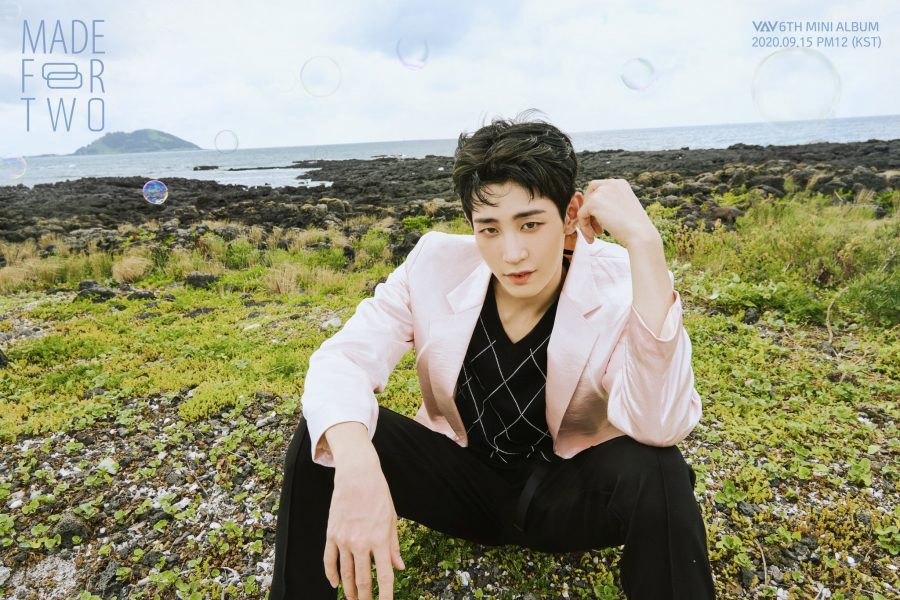 Lou (로우) is a member of the South Korean boy group VAV.

Lou Facts:
– His hometown is Seoul, South Korea.
– He lived in  Atlanta, Georgia (USA) when he was young ,and in the Philippines when he was 17-18.
-His position in VAV is as Main Rapper.
-He is the tallest member of the group.
-He is under A team Entertainment.
-He is a part of VAV’s maknae line.
-He was added to VAV in 2017 with Ayno and Ziu.
– Lou can speak English fluently.
– Acting is his specialty.
– Rapping while playing the piano is his hobby.
– Black is his favorite color.
– He shares a birthday with SONAMOO‘s High.D.
– He appeared in the YouTube web drama ‘Lemon Car Video’.
-He prefers sunset over sunrise.
-He would rather eat meat over cake.
-In his free time he likes to sleep or go out.
-He is more of a dog person.
-He likes to try out many different things, instead of just focusing on one.
-One thing he can’t live without is his cellphone.
-He doesn’t like the cold, but winter is still his favorite season.
-If he could have a superpower, it would be mind reading.
-If he came across a lot of money, he would first use it to move his family to a better home.
– Alongside Ayno, he helps to write the rap verses of VAV songs.
– Both St. Van and Lou’s faces get bloated easily.
– He appeared on “Tour Avatar” with Ayno.
– He shares a room with Jacob in the dorm.
-He has been crediting with the writing of several VAV songs including: “ABC (Middle of the Night)”, “Senorita”, “So In Love”, “Thrilla Killa”, “I’m Sorry”, “Touch You”, and “Sweetheart”.
-He is also credited with composing “Sweetheart”.
-He sang a self written/composed duet with St. Van called “Will Be Fine”
– Lou’s Ideal Type: A mom kind of girl. Someone kind who can receive his heart, accept his feelings, doesn’t change, and can cook. 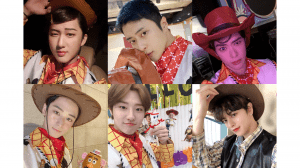 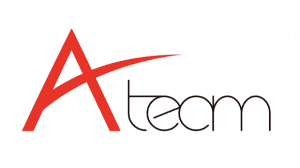