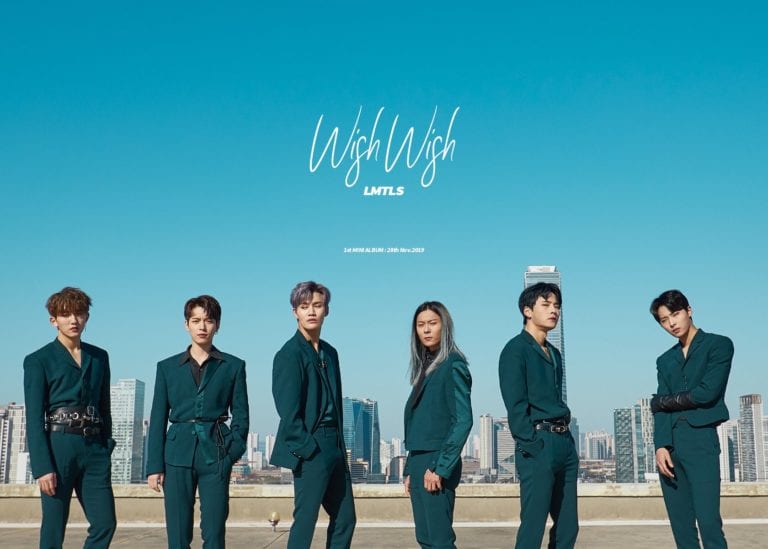 LIMITLESS (리미트리스) or LMTLS is a 5-member South Korean boy band that debuted under ONO Entertainment. The group consists of: A.M, VOK, Raychan, J-Jin, and C.I. They released their debut single “Dream Play” on July 9th, 2019. On May 26th, 2020, Heeseok announced his departure from the group. 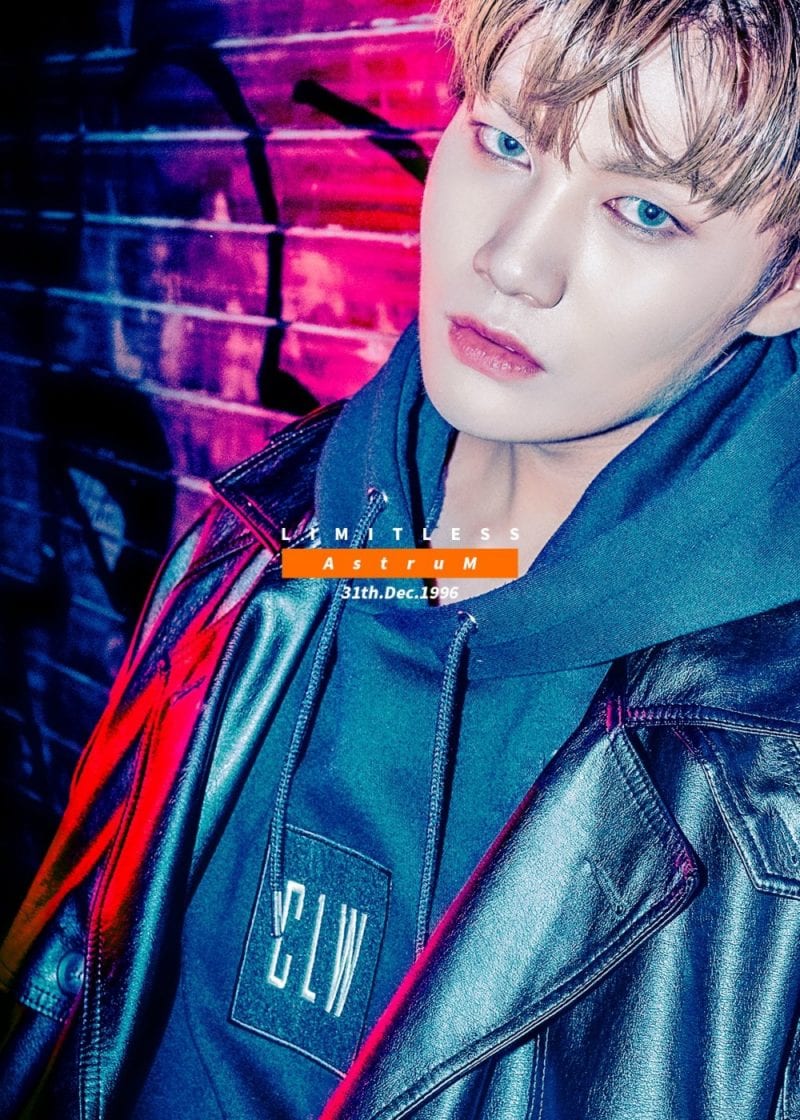 A.M Facts:
– His stage name stands for “Astrum”.
– A.M’s family consists of his mother, father, older brother and sister.
– His strong points are his face, hands, body proportions, and versatility. (self-written resume)
– His weak point is that he is greedy.
– His habits are swinging his bangs up and saying ‘um’, ‘ah’, and ‘uh’ a lot.
– The most memorable things were when he was able to meet the fans for the first time and when the group was named.
– He has VOK saved in his phone as Check!man Moonbok.
– He was a contestant on season two’s Produce 101 along with Moonbok and Heeseok.
– He left his company to join VOK at ONO.
– He was featured on VOK’s mini-album “Peeps”.
– He was a trainee for four years and seven months prior to his appearance on Produce 101 Season 2.
– He was a trainee at The Vibe Label during the show and his final rank was #61.
– He has released solo music as well.
– A.M’s opinions on the other members are that VOK is like his real brother, Raychan is his twin, and Heeseok is his pet.
– A.M’s personality type is ENJT-A. 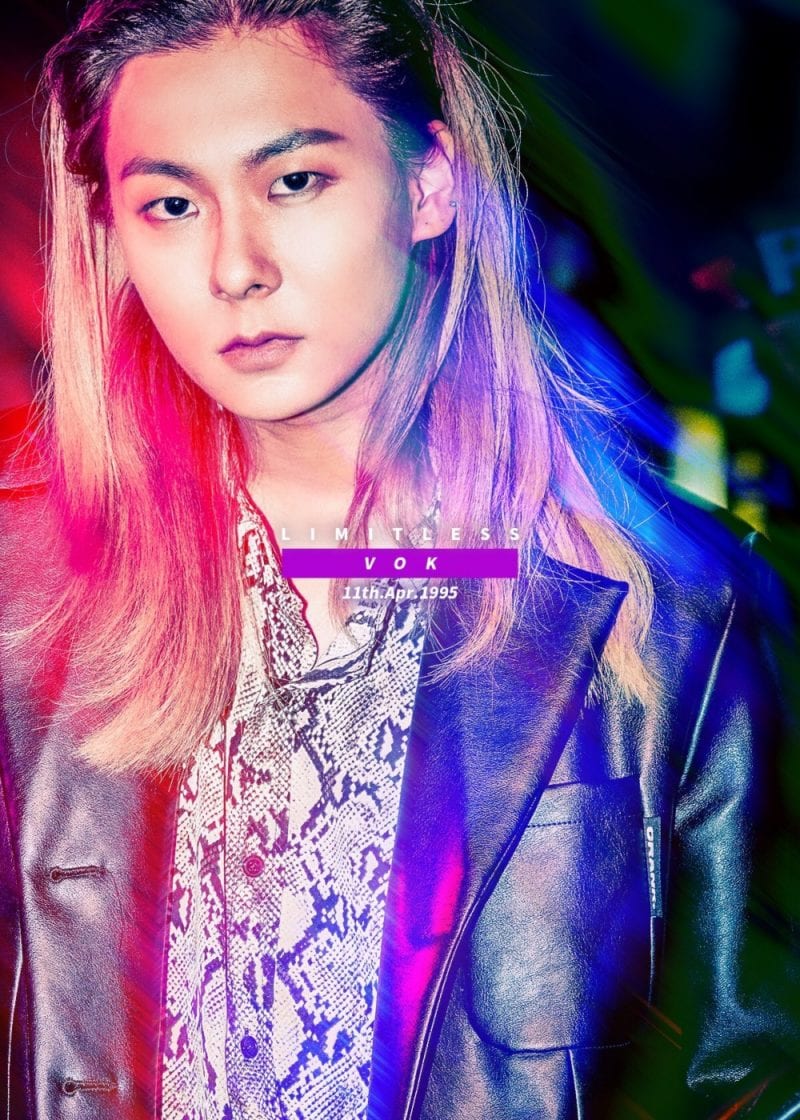 VOK Facts:
– His family consists of his mother.
– He was born in Daegu, South Korea.
– He is known for his Superstar K2 audition tape.
– He ranked 27th on season two of Produce 101.
– While on Produce 101 he was close with A.M and Heeseok. Both left their original companies and joined ONO, and they both feature on VOK’s first mini-album Peeps.
– VOK debuted as a soloist on July 1, 2016, with the single ‘Hip Hop President’ as JMVOK.
– He was featured in N.Flying’s ‘The Real’.
– His nickname on the show was Ending Fairy because of a shot of him at the end of the Me, It’s Me performance where he looked like Jung Chaeyeon (Season 1’s “Ending Fairy”).
– He is friends with V from BTS and Juhaknyeon from THE BOYZ.
– His strong points are his appearance, planning quality, arrangement and neatness (self-written resume).
– His weak points are that he takes what people say in a different way.
– VOK’s habit is adding ‘uh’ at the end of a sentence.
– His personality type is INFJ-A (uncommon type)
– VOK’s opinions on the other members are Hyunwoo is the brother he wants to take care of, Huichan is really funny, and Heeseok is very straight forward. 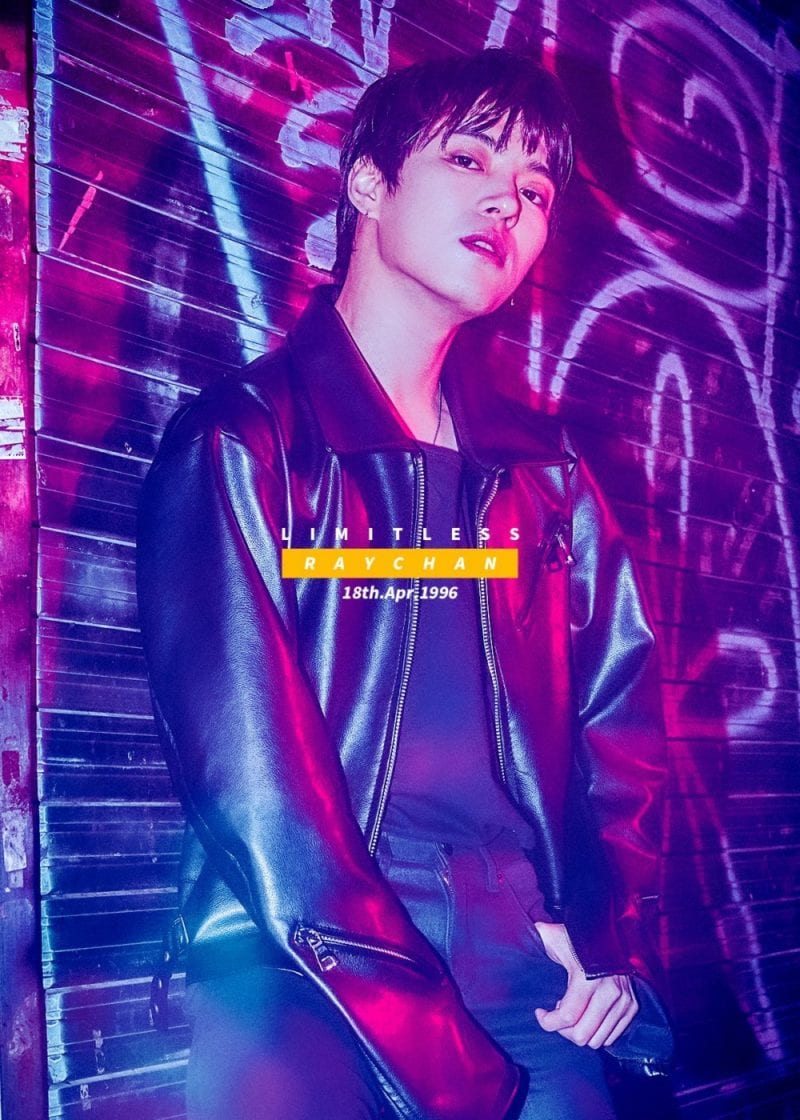 Raychan Facts:
– His family consists of his mother, father, and older brothers. (self-written resume)
– He has bad eyesight.
– When asked to describe himself in three words he picked; Cute, Cute, and Cute in that order.
– His Personality type is 1SFP-A/ ISFP-T
– He has a habit of attaching ‘um’, ‘uh’, and ‘ah’ before his words.
– Raychan’s strong points are his dedication to fans, personality, irresistible charm, nose, and voice tone.
– His weak points are his cuteness and also his irresistible charm. (self-written resume)
– He thinks Moonbok is a strong leader, Hyunwoo is a sloppy guy, and Heeseok is a good friend and teacher.
– His nickname means “‘Handsome man.” 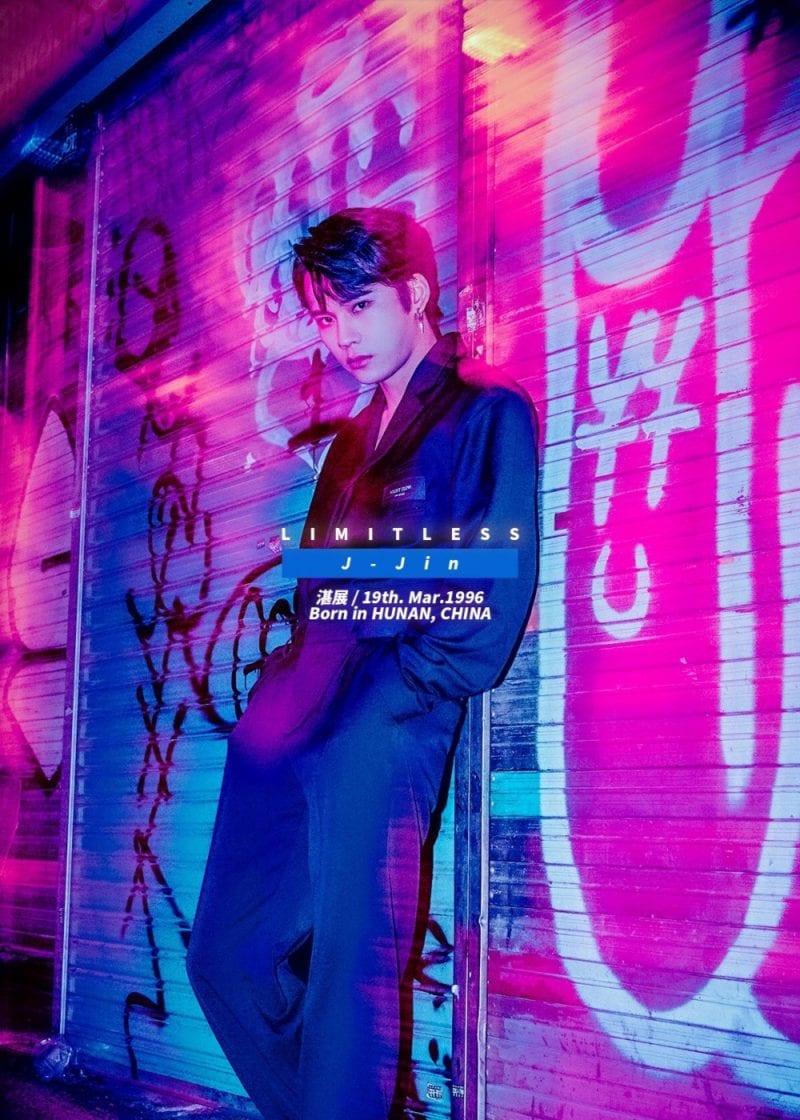 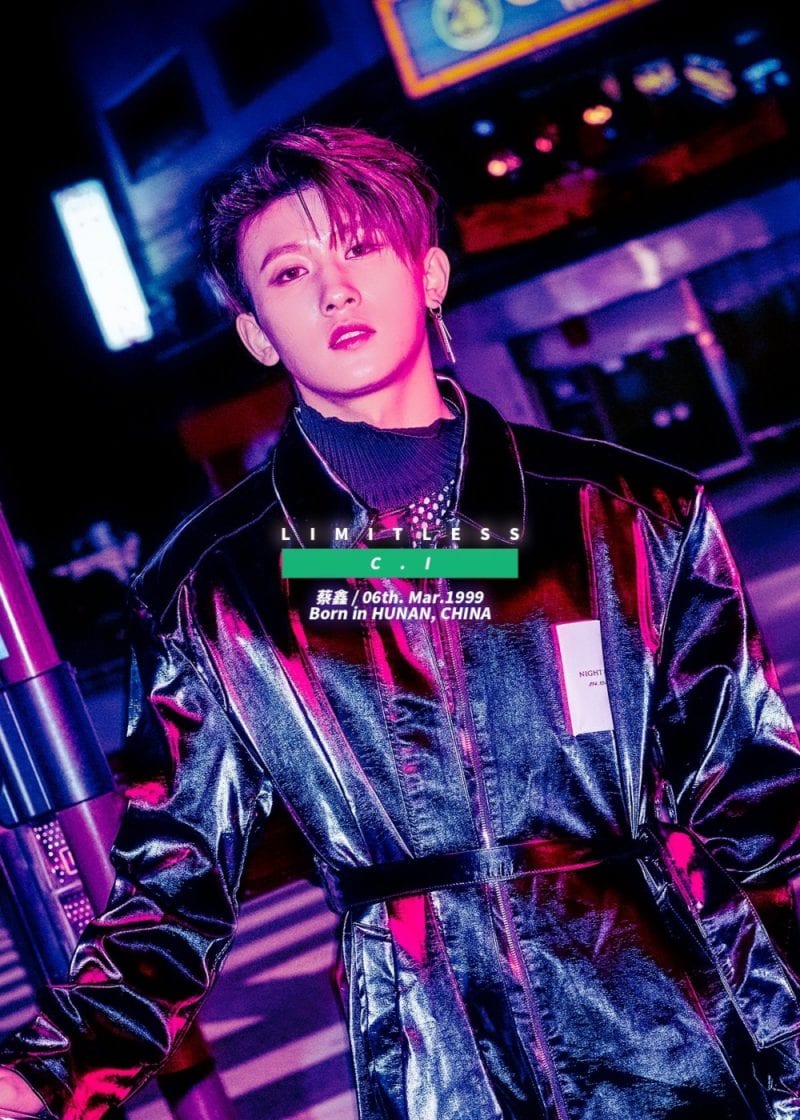 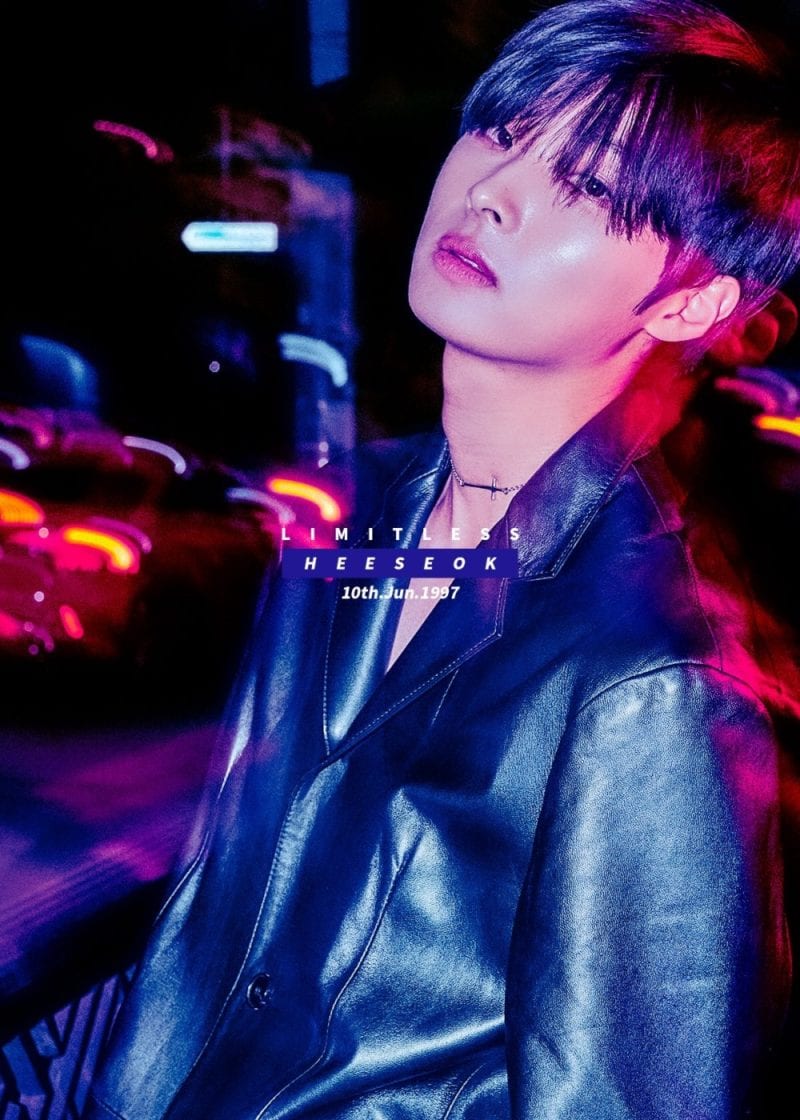 Heeseok Facts:
– Heeseok’s family consists of his mother, father, and younger sister.
– He has a dog.
– He has bad eyesight.
– His strong points are his sensitivity and his objectiveness.
– His weak point is his lack of confidence.
– He was a contestant on season two’s Produce 101 along with Moonbok and Hyunwoo.
– He left his company to join Moonbok at ONO.
– He was featured on Moonbok’s mini-album “Peeps”.
– He was a Jellyfish trainee at the time of Produce 101. He also left the show with the final rank of #46.
– He had gained a lot of attention because he resembles VIXX‘s leader N.
– His most memorable moment was meeting fans whilst busking for the first time ever.
– Three words to describe himself would be shoulders, voice tone, and sideline.
– His view of the members was that he loves them but sometimes hates him. (This was crossed out on his self-written resume)
– His personality type is ISTJ-T.
– On May 26th, 2020, Heeseok suddenly announced his departure from the group on his personal Instagram. The statement is from his own decision and his agency had no idea about his withdrawal. Later on he deleted his Instagram account and ONO Entertainment says that they can’t get in contact with him

Support their debut album on Makestar!


Do you know more facts about Limitless? Feel free to comment below! 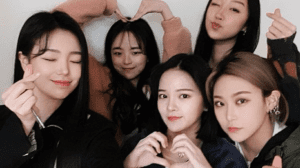 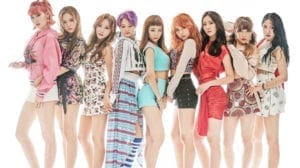 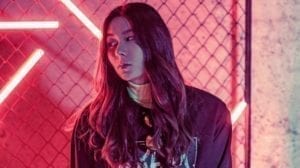 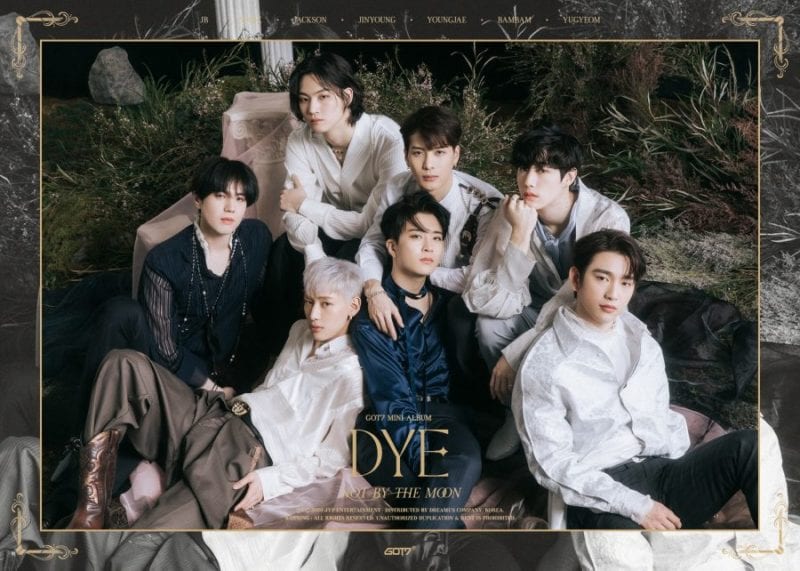 Poll: Who owned GOT7’s Not By The Moon era?

Which is your favorite song in Stray Kids’s GO LIVE album? 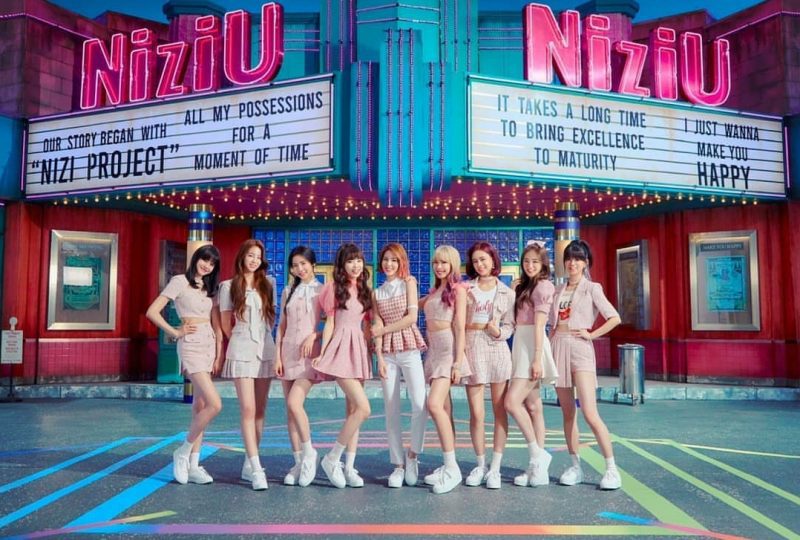 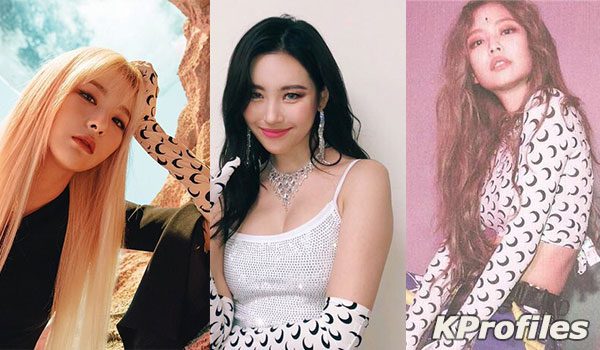 Who wore it better? Seulgi vs. Jennie vs. Sunmi 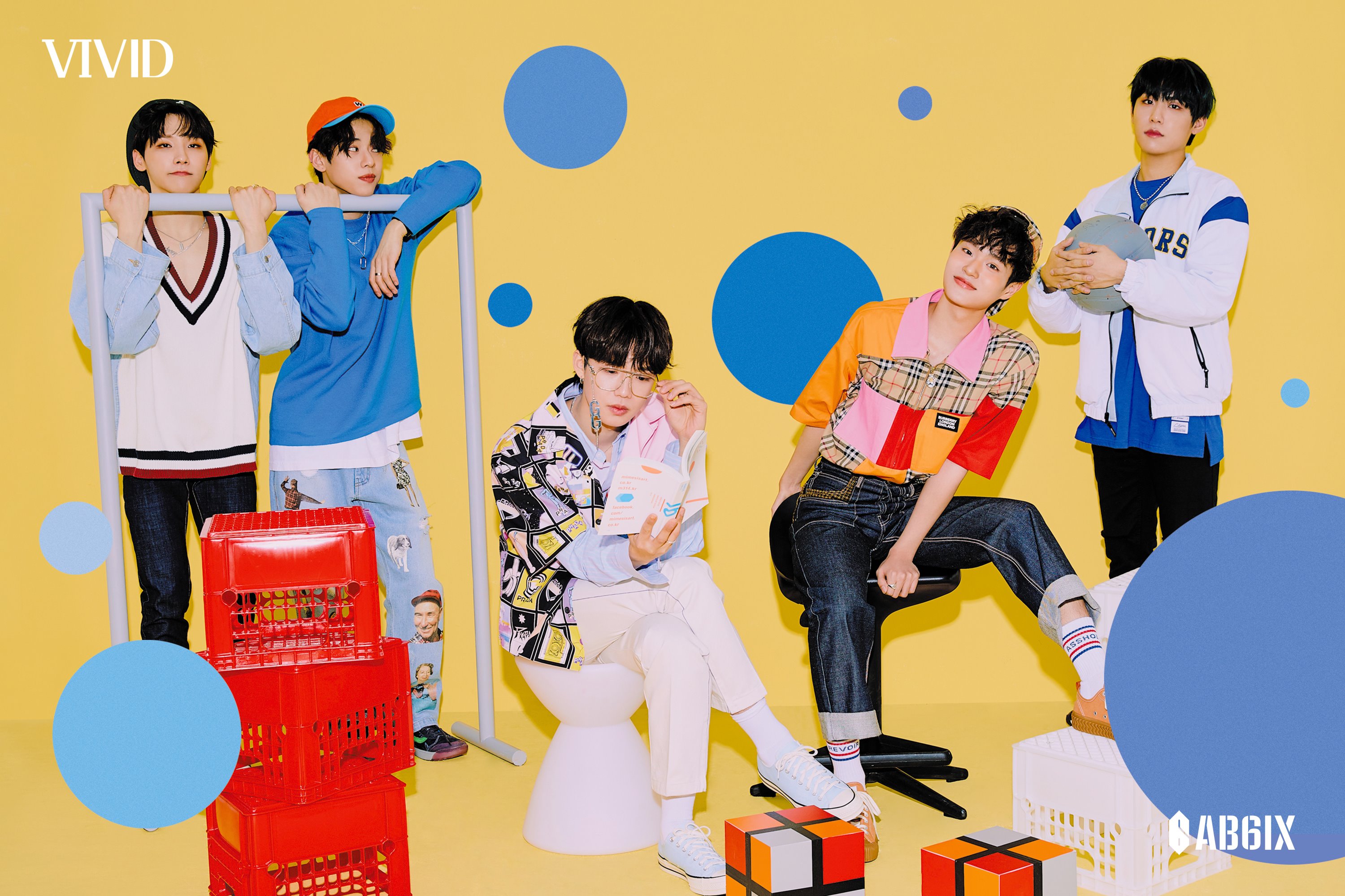 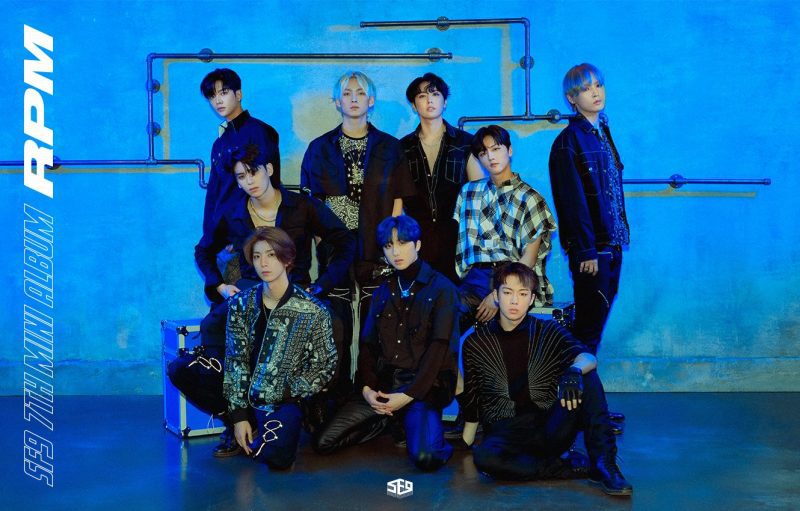 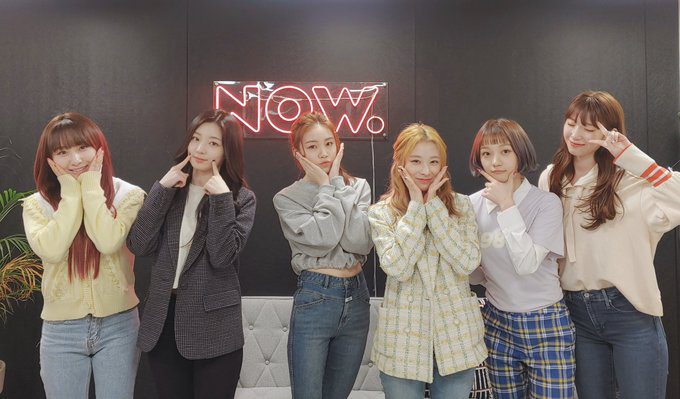 Which is your favorite Rocket Punch ship? 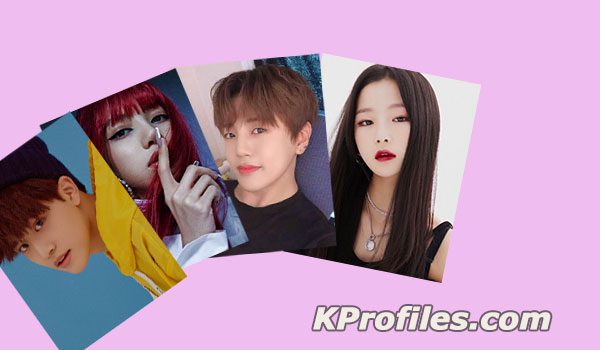