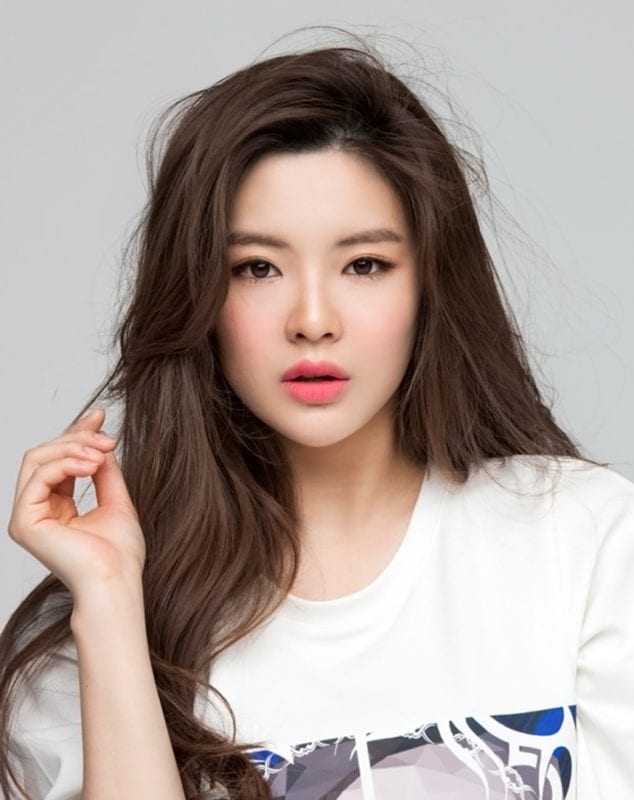 Lee Sun-Bin Facts:
– She lives in Seocho-gu, Seoul.
– She was born in Cheonan, South Korea.
– She owns two dogs: long-haired chihuahua named Acho
– Her fandom name is Sunbeans.
– She was a vocalist in K-pop girl group called JQT under GP Entertainment (October 2011 – February 2012)
– She trained for 3 years to debut as a singer.
– She’s a dog lover.
– While living in Nonhyeon-dong, Seoul her nickname was Bloody Ocean because she was an often visitor at the arcade, playing the punching machine and mostly winning with a record of 859 points.
– She didn’t attend college because of a family situation.
– She massages her face with frozen persimmon to reduce the swelling.
– She collects all kinds of single-serve sauce sachets.
– She always watches TV when she eats.
– She enjoys DIYs, for example, she made a bed for her dog out of hangers, pillow and old sweater.
– She worked at the clothing store that’s why she’s fast at folding.
– At a young age she was doing a lot of part-time jobs like giving out flyers, working at restaurants, online shopping mall, and ice cream shop.
– From working part-time jobs her hands got rough.
– She decorates the walls and windows with her own pictures.
– It’s hard for her to make a cute face, she doesn’t feel comfortable doing it.
– Her hands are dry so she applies petrolatum ointment on them before going to sleep.
– Her acting career started in 2016.
– She attends dancing classes (as of 2016)
– She moved to Seoul around 2011 without a plan while being in high school.
– As a trainee, she lived in the basement of the dance studio and stayed at a sauna for a while.
– Being a trainee was the toughest time in her life.
– While being a trainee she couldn’t eat anything over 5 dollars. Food delivery and eating outside was prohibited.
– She became famous for her role in drama ‘Squad 38‘
– She doesn’t mind mixing meat with pineapple.
– She used to run track and field.
– She’s thrifty.
– She wants to travel around Europe.
– She learned how to play acoustic guitar by herself.
– She says her weakness is being easygoing and straight songwriting.
– Her dream is to become a long-run actress.
– She finds peace while cleaning or organizing.
– While watching cuts behind the scenes she reflexively slaps her face.
– She believes that while living an independent life you can truly learn about yourself.
– She’s dating actor Lee Kwangsoo since December 2018 after meeting on ‘ Running Man ‘
– She appeared in iKON‘s ‘ Apology ‘ and Jung Key’s ‘ I don’t want ‘ Music Videos aside from few others.
– Ideal Type: Actor Lee Kwang Soo.

Which of the following Lee Sun-Bin's roles is your favorite?
Total Votes: 686
Voters: 524
×
You or your IP had already vote.

Do you like Lee Sun-Bin? Which of her roles is your favorite? Do you know more facts about her? Feel free to comment below. 🙂 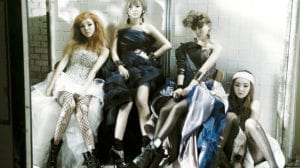