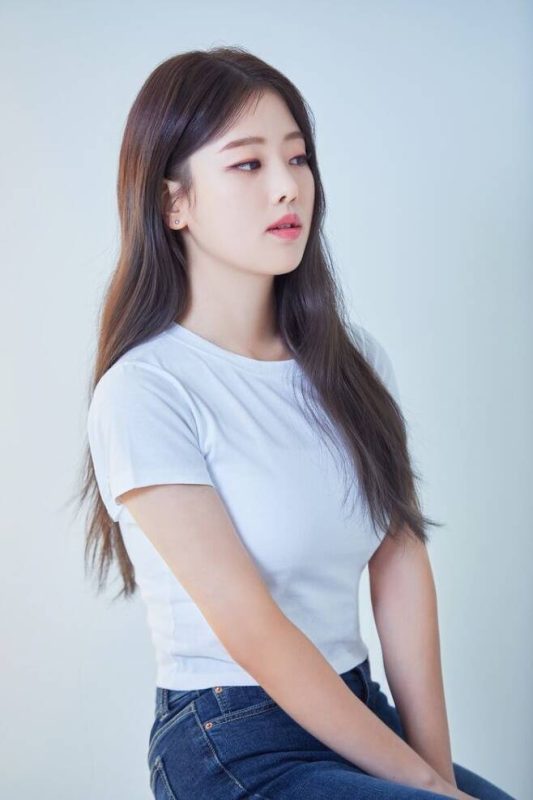 Kisum (키썸) is a South Korean rapper under R&D Company. She officially debuted on December 26, 2013.

Kisum Facts:
– She was born in Seoul, South Korea but raised in Gyeonggi Province till age of 6.
– She currently lives in Seoul, South Korea.
– She has an elder brother.
– She was a trainee for 5 years.
– She attended elementary school in Georgia, USA for a year.
– She stayed in Georgia, USA for a year because her relatives live there.
– It was revealed that she almost debuted in a girl group.
– She was a contestant on Unpretty Rapstar and placed 5th place.
– She was also a contestant on Show Me The Money 3.
– She was part of a duo called Se-A & Kisum.
– Her stage name “Kisum” is from “Music” backwords but with changed “c” to “k” possibly standing for “Korea”.
– Heize calls her “Ryeong”.
– She started auditioning with singing instead of rapping.
– She doesn’t wear makeup on daily basis, only lotion. She’s also not very good at putting makeup on.
– One of her dreams is to travel around the world while performing.
– When she’s working she feels like a different person.
– She loves Amusement Parks and Thrills.
– She knows basics of skateboarding and basketball.
– She introduced herself as “Rapper Kisum” before releasing any music.
– She owned a dog for 10 years before it passed away.
– She writes lyrics herself.
– She met Heize trough a mutual friend.
– She feels like herself when she raps instead of singing.
– She has 4 tattoos: her parents initiales written by her mother, her name on her left arm and a matching tattoo with Heize saying “patience” on their wrists.
– She relaxes by surfing the internet and visiting sns accounts.
– First made appearance on GBUS TV and that’s where her popularity started.
– After showing on GBUS TV people gave her nicknames: “The Daughter Of Gyeong Gi Province” & “The Rapper We Raised With T-Money”.
– She likes Chang-wan Kim & Sanullim’s music.
– She would like to collab and work with singer Baek Ji-young.
– She thinks looking strong and cool doesn’t suit her.
– Her first role model was Lauryn Hill and they keep changing all the time.
– Her favourite brands are “Nike” & “Jordan” and she owns around 30 pairs of them. (2016)
– She would like to be a model for “Nike Korea” since they’re represented by sport stars only. (Which She Did for Nike Air Force!)
– The international celebrity she would like to work with is Beyonce and Chance The Rapper.
– She drinks alcohol beverages. She likes beer and wine — everything besides vodka, soju and kaoliang.
– Her favourite food is Sashimi.
– Her favourite coffee is “Caramel Macchiato”.
– She likes trap music and she thinks it suits better with her voice.
– She understands English but she’s not very good at speaking it.
– She is close friends with Kasper and Heize, with Mamamoo‘s Moonbyul and with rapper Yuk Jidam.
– She used to be in Mapps Entertainment.
– Kisum’s Ideal Type: Block B’s Zico

How much do you like Kisum?
Total Votes: 806
×
You or your IP had already vote. 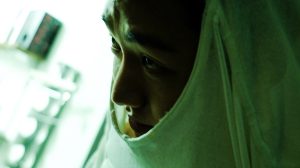 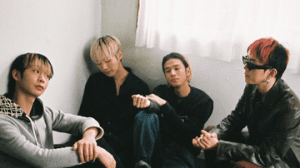 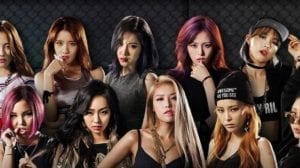