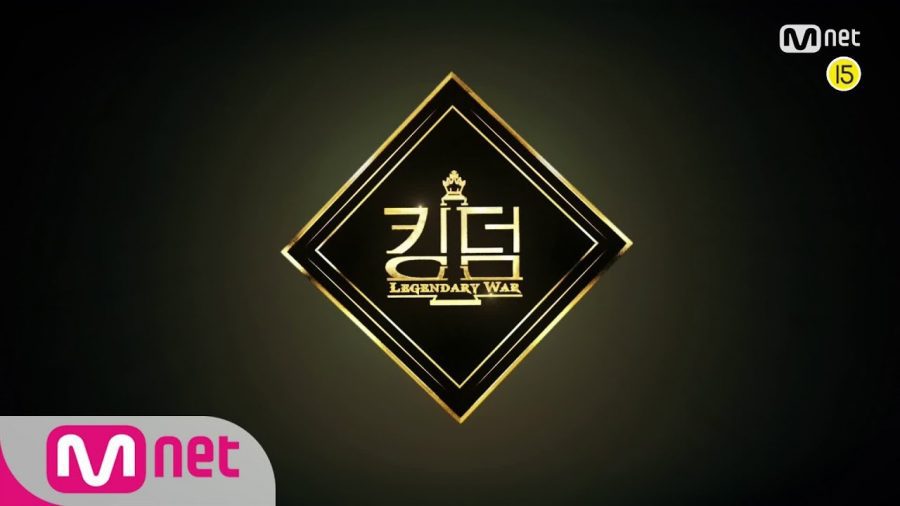 Kingdom: Legendary War is the sequel/spin-off to the reality survival show Road To Kingdom, which was sequel to Queendom. Kingdom will feature famous male K-Pop groups. The winner of Road To Kingdom, The Boyz, is joining the rest of the groups in Kingdom. The show will begin airing on April 1st, 2021, on Mnet.

The hosts are the K-Pop male duo, TVXQ.

The six groups will compete against each other and release music on streaming sites simultaneously. In the press conference PD Lee Young Joo announced that unlike during “Road To Kingdom“, this time there’d be no eliminations. 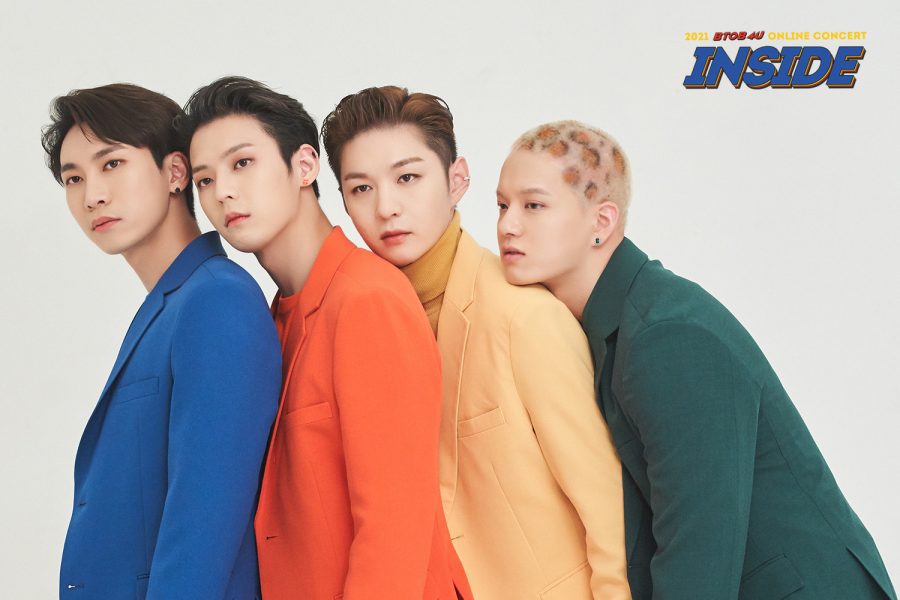 1st Round:  Missing You (Theatre version) 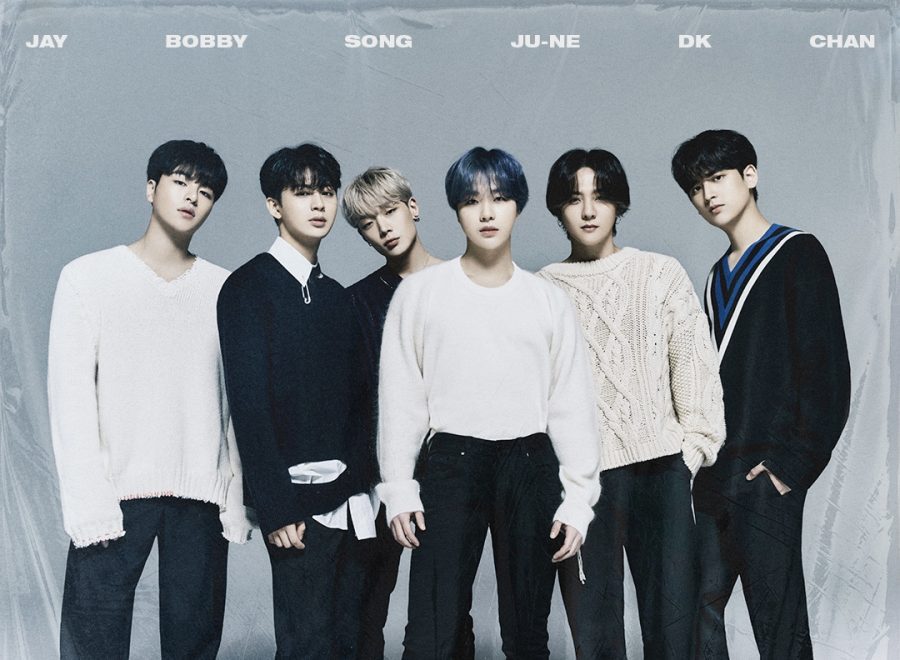 iKON consists of 6 members: Bobby, Jay, Ju-ne, Song, DK and Chan. They were formed through the survival reality show, Mix & Match. They debuted on September 15th, 2015 under YG Entertainment.
Learn more about iKON… 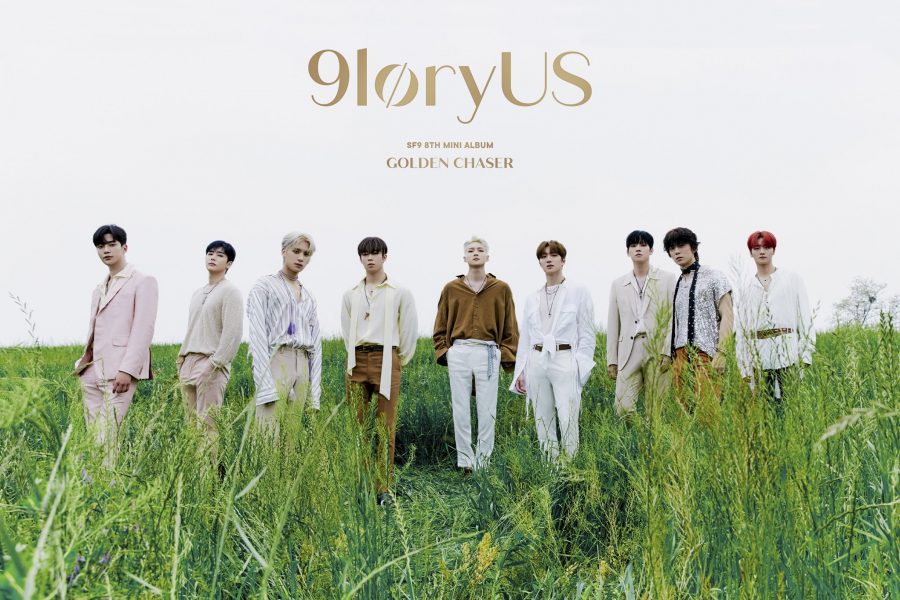 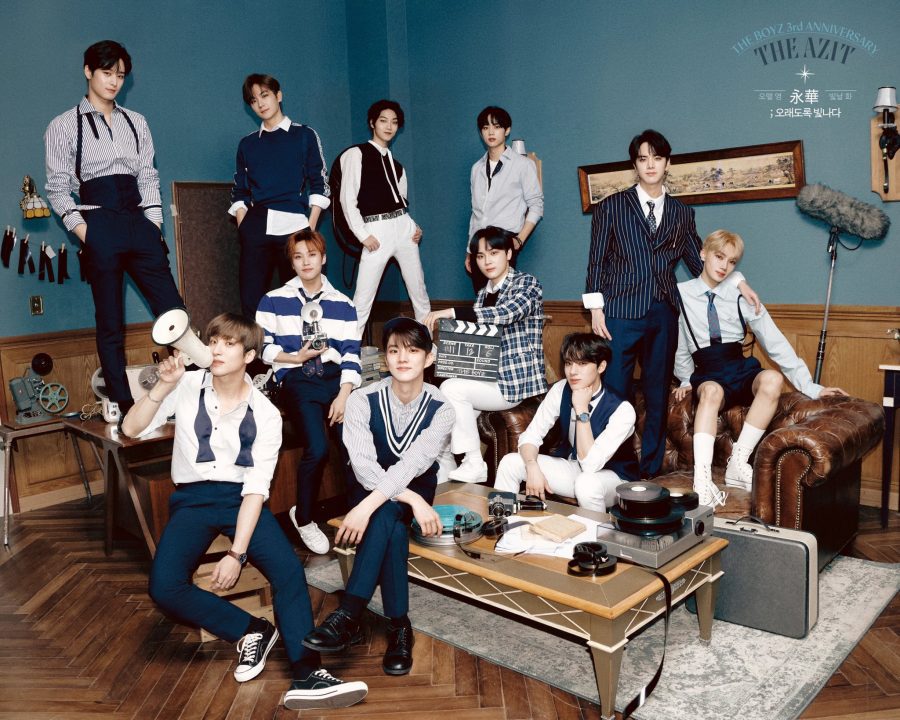 The Boyz consists of 11 members: Sangyeon, Jacob, Younghoon, Hyunjae, Juyeon, Kevin, New, Q, Juhaknyeon, Sunwoo, and Eric. The Boyz debuted on December 6th, 2017, under Cre.Ker Entertainment.
The Boyz were the winners of Road To Kingdom.
Learn more about The Boyz… 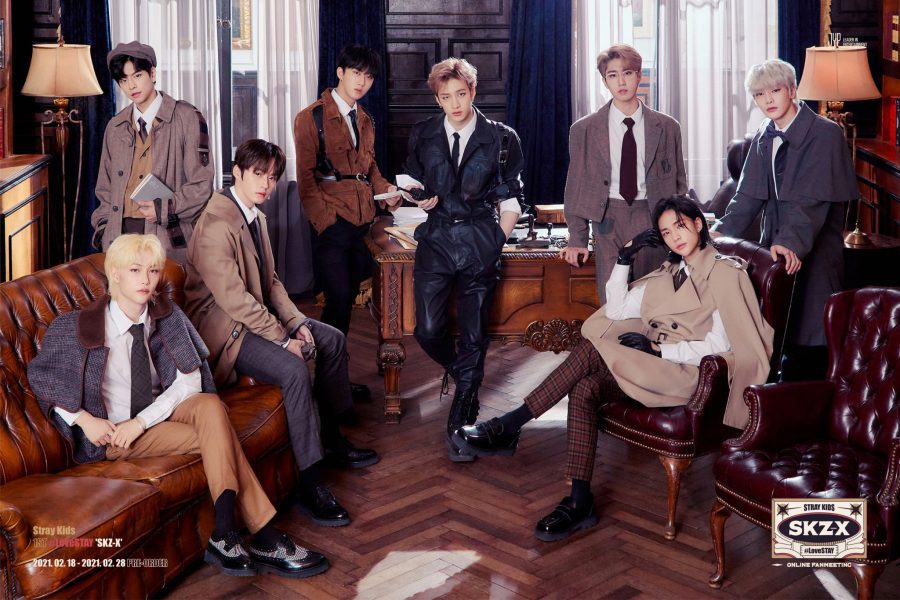 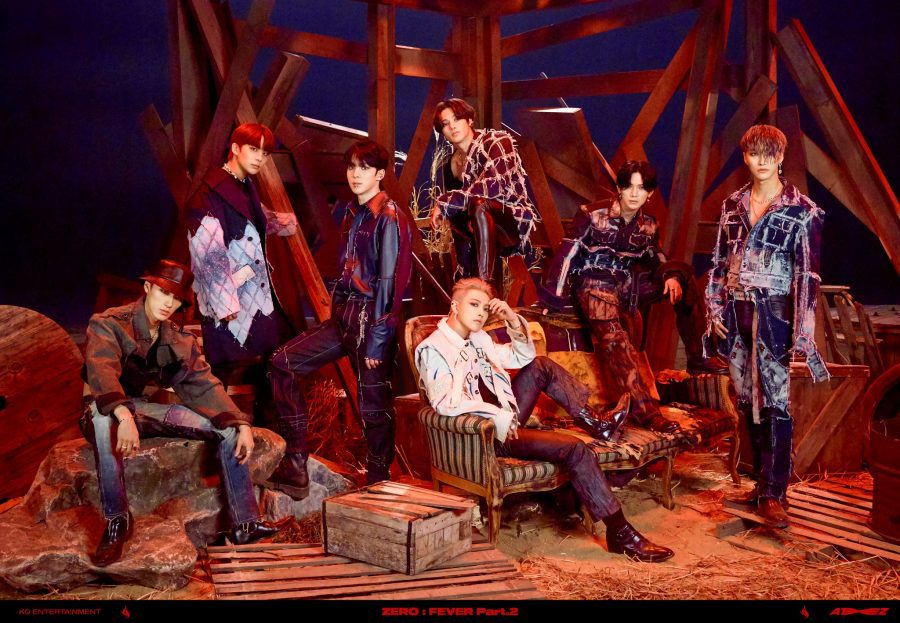 ATEEZ consists of 8 members: Hongjoong, Seonghwa, Yunho, Yeosang, San, Mingi, Wooyoung, and Jongho. It’s unknown if Mingi will join the rest of the group in Kingdom due to him being on a temporary hiatus. They debuted on October 24th, 2018, under KQ Entertainment.
Learn more about ATEEZ…

As more performances happen and once the show airs, the profile will be updated.

Which group participating in “Kingdom: Legendary War” is your favorite?
Total Votes: 37607
Voters: 27910
×
You or your IP had already vote.

Which of the groups participating in Kingdom: Legendary War is your favorite? Feel free to comment below if you have any information to add. 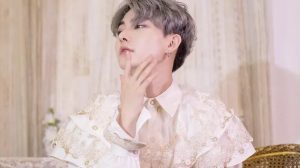 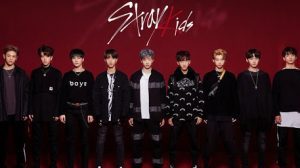 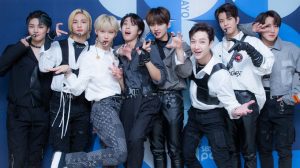 Poll: Who is the Best Dancer in Stray Kids? 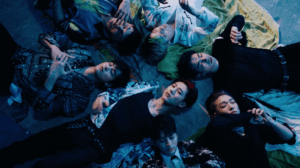 Quiz: Can You Guess The Maknae? (Special Event)