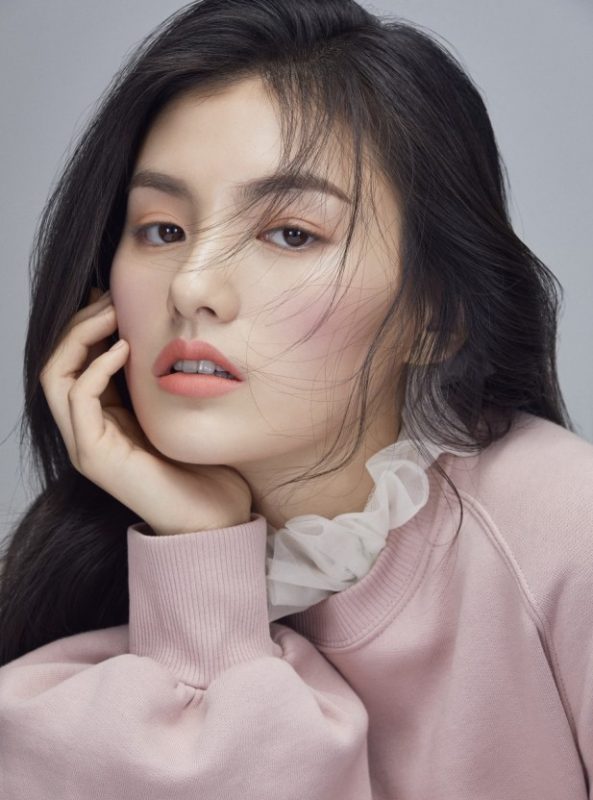 Kim Yong-ji (김용지) is a South Korean actress and model under BH Entertainment. She debuted as a model in the 2015 “Samsung Galaxy Gear S2” commercial and as an actress in “Mr. Sunshine” 2018 drama.

Kim Yong-ji Facts:
— She was born in South Korea.
— She has an older sister Kim Yong-hee (김용희)
— She owns two dogs, a bordoodle and puddle named Roux and Rye. They have an Instagram account @rouxrye.
— She has begun her career as a model, later on taking up acting.
— She is in Crush ft. Zico “Oasis“, Beenzino “Break“, Block B “Toy“, BUZZ “Forever Love“, and South Club “I Got The Blues” Music Videos.
— She has a driving license.
— She doesn’t have mixed blood. (visla)
— Her hobbies are playing tennis, traveling with her dogs, and taking pictures. (sportalkorea)
— She started working as a model for Dazed and American Apparel.
— She majored in theater production at the Seoul National University of Arts.
— After graduating college she started modeling in spring 2015.
— She lived in Canada for 3 years when she was in 1st grade in high school but originally wanted to go to France to study.
— Apart from the image of a model, she personally enjoys casual, soft clothes. (visla)
— If possible, she avoids concepts that emphasize feminine or cute images. (visla)
— It wasn’t easy for her to say no at first, but now she tends to say no in a very short way when she doesn’t agree with something. (visla)
— She has experience working as an assistant music video director. (visla)
— She wants to direct a music video someday as her dream is to become a video director. (visla)
— Her sister influenced her fashion because she has lived in France for 13 years, and has a unique Parisian style.
— She worked as a freelance model and didn’t want to join any agency because she wants to work freely.
— She is a fan of Woodkid.
— She has always admired dancers.
— Her favorite music video in 2015 was “HELLO BITCHES” by CL.
— She enjoys watching queer, teen type of movies, and with rebellious characters like “Fight Club”.
— The worst movie she watched in 2015 was “The Throne” as it had too many unnecessary scenes.
— She’s listening to African-American music since middle school.
— Songs she often listens to as of 2015 is “The Other Side of the Game” by Erykah Badu and “Sisters” by Avan Lava.
— An Instagram account she often visits is @universe.animals as of 2015. It is inactive since 2017.
— Her other dream besides being a video director is traveling around the world.
— She started gaining recognition after starring in “Tale of the Nine-Tailed” as Ki Yoo Ri. It’s also her first main role.
— She started her career as an actress when she signed a contract with the agency BH Entertainment in July 2017.
— For her, the most impressive actor in “Mr.Sunshine” was Yoo Yeon-seok. (sportalkorea)
— An actor she’d like to work with in the future is Lee Byung-hun. (sportalkorea)
— She is easy-going and doesn’t try to think complicatedly about anything. (sportalkorea)
— She practiced a lot to spread out the tarot cards skillfully from watching YouTube videos for her role in “Mr.Sunshine”. (news.joins)
— She gets a lot of misunderstandings when it comes to her nationality, and both of her parents are Korean. Even when she was young, she was misunderstood as mixed-race what hurt her. As she grew older, she didn’t think her appearance was much different. (news.joins)
— She graduated from high school in Canada where she majored in cooking. (news.joins)
— According to her mom, her dream was to be a cover model when she was in kindergarten. (news.joins)
— She wants to be remembered as an actress who is better at acting than doing anything else. (news.joins)
— Before becoming independent at 25 years old, she lived with a friend. (GQ Korea)
— She used to live in Ansan for a long time and now she lives in Seoul. (GQ Korea)
— She says, she didn’t do well in school. (GQ Korea)
— Even if something bad happens, it doesn’t bother her. She solves her problems right away. (GQ Korea)
— She decided to start playing tennis because she saw a court near her house and asked herself “Why not?”.
— She likes music with many instruments and loves the sound of the bass guitar.
— She tends to play music as soon as she wakes up in the morning.
— Her favorite food is malatang.
— She can’t eat pine nuts.
— She is left-handed.
— Her very first variety show appearance was in 2020 “Running Man” Ep.515.

Which of the following Kim Yong-ji's roles is your favorite?
Total Votes: 4620
Voters: 4110
×
You or your IP had already vote.

Do you like Kim Yong-ji? Do you know more facts about her? Feel free to comment below.😊 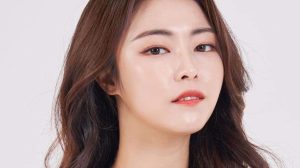 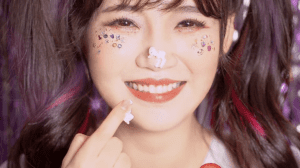 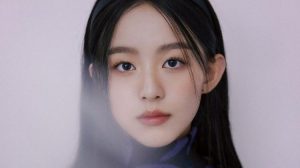