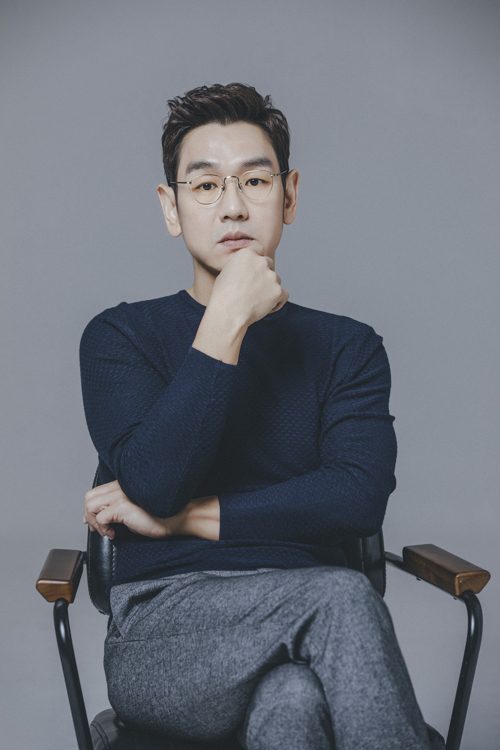 Kim Tae Woo Facts:
– He has a younger brother by four years who is also an actor, named Kim Tae Hoon.
– He attended Chung-Ang University, He obtained his Bachelor’s Degree by majoring in Theater and Film.
– In 2013 he revealed on the NBC Talk Show Knee Drop Guru that he had surgery under his tongue to make his pronunciation clearer. He said that when he would get sick, his voice became so nasally, he was hard to understand.

What Kim Tae Woo role is your favorite?
Total Votes: 22
Voters: 19
×
You or your IP had already vote.

Do you like Kim Tae Woo? Do you know more facts about him? Feel free to comment below.