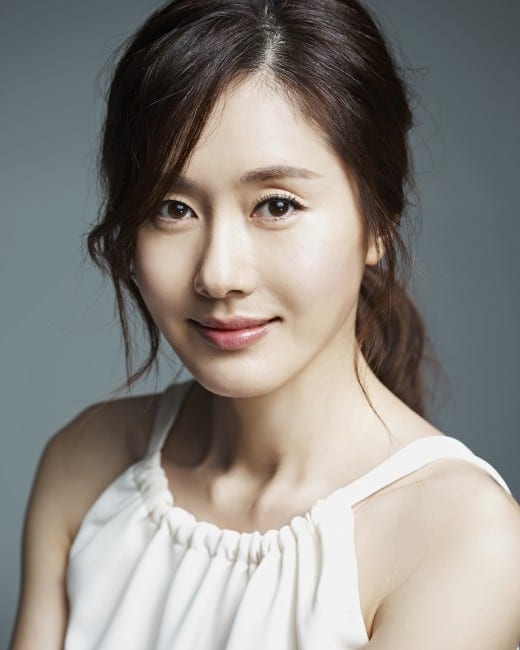 Kim Jisoo Facts:
– She debuted in acting in 1992.
– She graduated from Kaywon Art High School in the early 1990’s.
– She worked as a television actress for over a decade before branching out into film.
– In 2005, she made her first big-screen appearance with a leading role in This Charming Girl.
She was in a six-year relationship with actor Kim Joohyuk, with whom she co-starred in Like a Flowing River. The couple broke up in 2009.
– After her change in relationship status on Facebook was leaked in March 2012, Jisoo confirmed that she was dating a Korean-Canadian 16 years older than her. The couple split in 2013.
– She has a younger sister.

Note: I tried my best to find the Hangul and roles she played for some of the dramas/movies but I couldn’t find a lot of them. If you happen to know those dramas alternative titles, Hangul, and the roles she played, do let me know!

Which Kim Jisoo role is your favorite?
Total Votes: 91
Voters: 76
×
You or your IP had already vote.

Do you like Kim Jisoo? Which of her role is your favorite? Do you know more facts about her? Feel free to comment below. 🙂 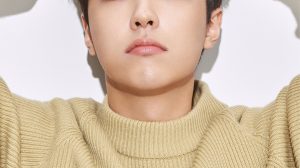 Lee You Jin Profile and Facts 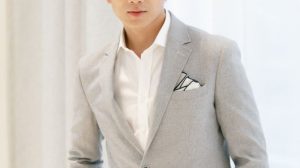 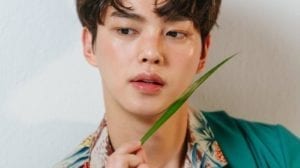 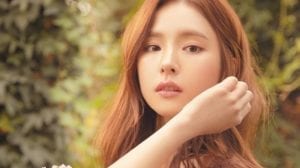 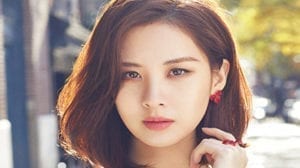 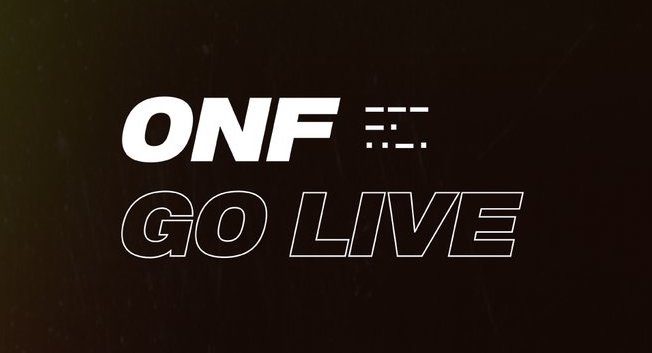 Poll: Which is your favorite song from ONF’s Go Live album? 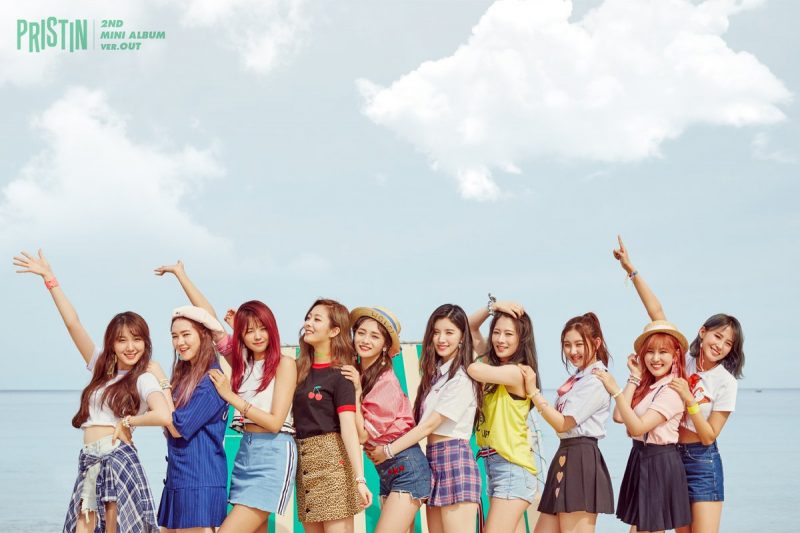