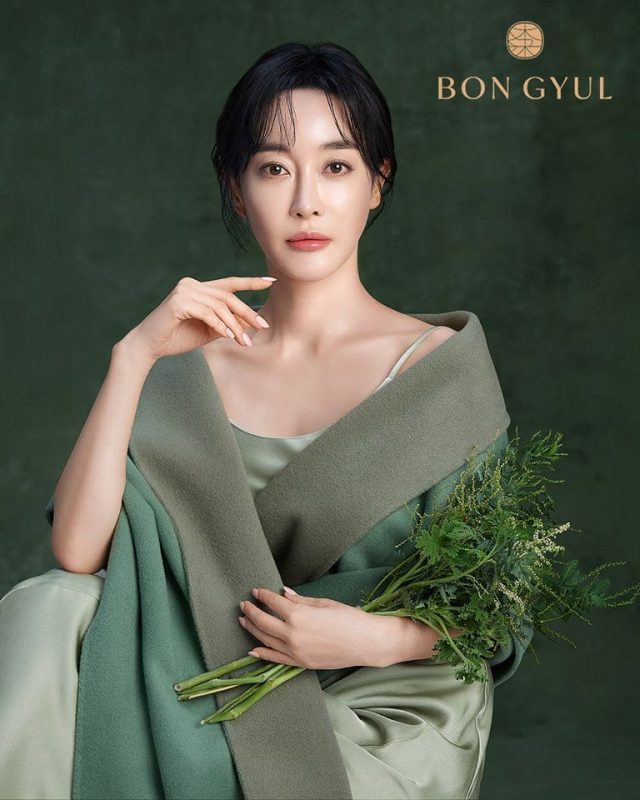 Kim Hye Eun Facts:
– She was born in Busan, South Korea.
– She has a younger brother Kim Ji Ho (1976)
– She attended Donghyun Elementary School, Bugok Girls’ Middle School, and then Geumjeong Girls’ High School.
– She studied at Seoul National University College of Music Bachelor’s degree in Vocal Music.
– In 1997 she began her career as an announcer for Cheongju MBC.
– While she was still a member of the MBC news team, she made her acting debut under 4 Doors Entertainment.
– In June of 2001, she married Kim In Soo.
– In 2004, she quit her position at MBC and pursued a full-time career in acting.
– In 2006 she and her husband celebrated the birth of their daughter Kim Ga Eun.
– In 2016, she left her previous Agent and joined C-JeS Entertainment, leaving at some point to join Inyeon Entertainment.
– She also appeared in the following movies; Man in Love (2014), Pandora (2016), My Little Brother (2017), and Okay! Madam (2020).
– She also appeared in the following dramas; I Do, I Do (2012), Introverted Boss (2017), and Live Up to Your Name (2017).

Which Kim Hye Eun roles is your favorite?
Total Votes: 66
Voters: 58
×
You or your IP had already vote.

Do you like Kim Hye Eun? Do you know more facts about her? Feel free to comment below with your source. 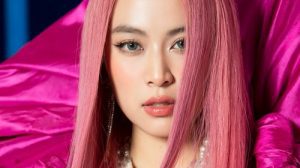 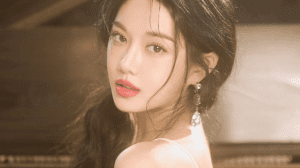 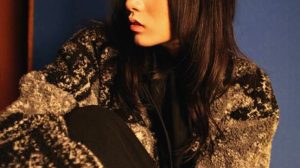 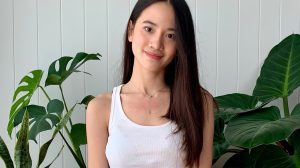