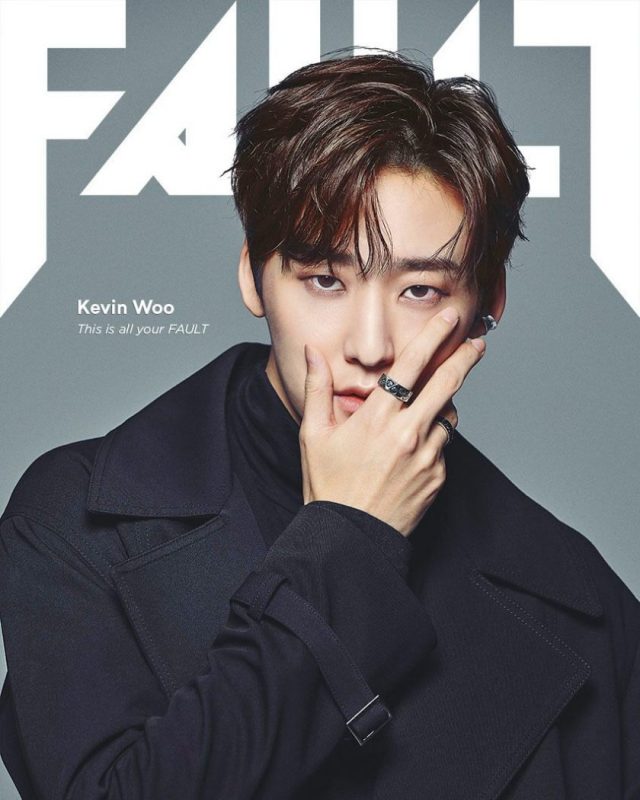 Kevin Woo facts:
– He was born in Danville, California, United States.
– He has an older sister, named Deanna Woo.
– Kevin graduated from Monte Vista High School.
– His religion is Christianity.
– He was a trainee for 4 years.
– Kevin is a former member of XING.
– He can play guitar and piano.
– He loves eating and he especially likes tteokbokki.
– While getting used to Korean he made a lot of mistakes including getting into trouble with his elder members for speaking Banmal and not the formal language (which is considered impolite).
– Kevin acted in the Naver web drama “About Love: Milky Love” (2015).
– Kiseop, Soohyun, Kevin, and Eli had a guest role in the TV show “Kpop-The Ultimate Audition”
– Dongho, Kiseop, Soohyun, and Hoon acted as “Wonder Boys” (cameo) on “Mr. Idol” (2011 movie).
– He is one of the 4 members of U-KISS that speak English along with Eli, AJ, Kevin, and former member Alexander.
– On March 2, 2017, Kevin announced his departure from U-Kiss after his contract had expired with NH Media.
– Kevin was an MC in ASC (After School Club) along with Eric Nam, DAY6‘s Jae, 15&‘s Jimin.
– On April 10th, 2018 he announced he is leaving his MC position on ASC to follow his music career.
– Kevin signed with Japan Music Entertainment on July 22, 2018.
– In Oct 2018, he signed with Coridel Entertainment (Korea).
– On Oct 08, 2018, Kevin released his 1st Japanese solo single called “Ride Along”.
-He made an appearance on a show hosted by Nashville’s Vanderbilt Children’s Hospital
-He said he wants to go to Nashville if he gets the chance
-The first thing he’d do in Nashville is going to the children’s hospital
– Kevin’s ideal type: “My ideal type of woman is someone straightforward as well as being a good listener while I tell stories.” He also mentioned liking pure and innocent girls.

Do you Like Kevin Woo?
Total Votes: 329
×
You or your IP had already vote.

Do you like Kevin Woo? Do you know more facts about him? Feel free to comment below! 🙂 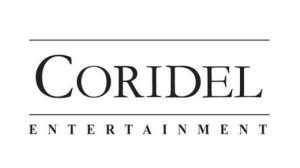 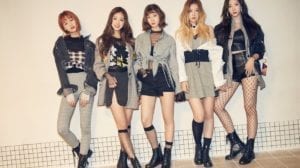