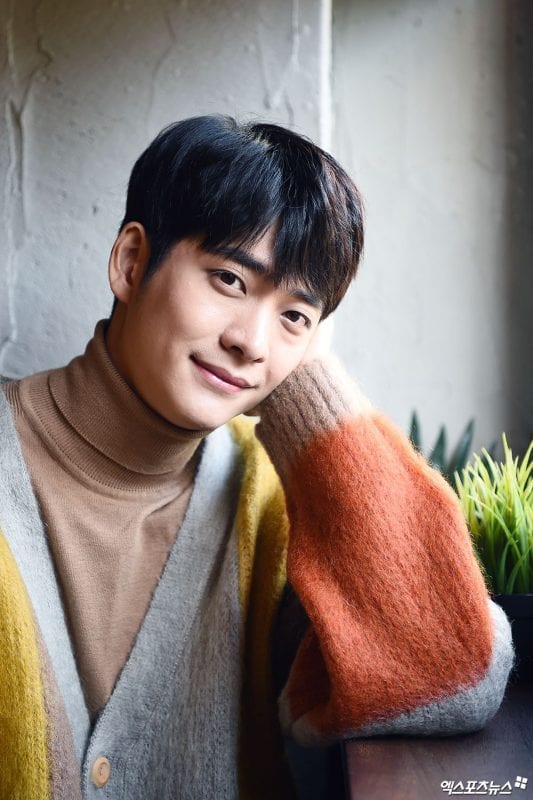 Kang Tae Oh (강태오) is an actor (and member of the group 5urprise) under Fantagio Entertainment. His debut was in a dramatoon After School Bokbulbok Season 1.

Kang Tae Oh Facts:
– He attended Jakjeon High School.
– He enjoys working out, watching movies and listening to music.
– He is the shortest member along with Yoo Il in the group 5urprise.
– In 2012, He was in Hello Venus‘s ‘Venus’ Music Video.
– He obtained the nickname “Vietnam Prince”, after his role as Lee Jun Su (a talented K-pop star) in a VTV and CJ E&M collaboration in the Forever Young series.
– In 2017 he was nominated for the “Rising Star Award” in the 2nd Asia Artist Awards for the drama You Are Too Much, and won.
– He said he had always liked Jeon So Min because she was charming on Running Man (2010) (Running Man ep. 484)

Do you like Kang Tae Oh? Do you know more facts about him? Feel free to comment below. 🙂 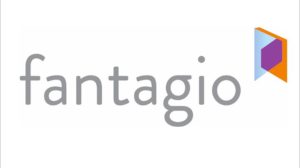 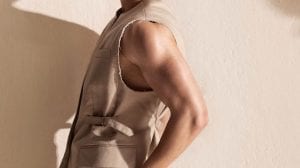 I started doing Kpop soloists and groups, but now I primarily do Actresses and Actors of all ages! I might occasionally do models or some other profiles as well.