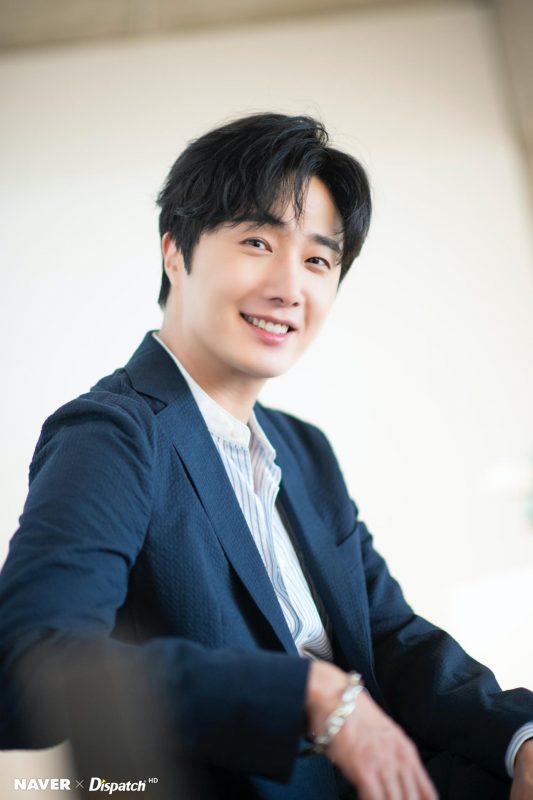 Jung Il Woo Facts:
– He was born in Seoul, South Korea.
– His religion is Catholic.
– He has an older sister (5 years) named Jung Ji Sung.
– He is the son of former television news anchorman, Jung Hae Hoon.
– He wanted to study broadcasting so he enrolled at Seoul Institute of the Arts, he eventually dropped out and transferred to the Theater and Film department at Hanyang University.
-In 2010 he was in a play called Beautiful Sunday (뷰티풀 선데이)  as Jung Suk.
– He graduated from Hanyang University on February 20, 2014.
– In 2012, he was named Asia’s Actor of the Year at the Huading Awards the first non-Chinese actor to do so.
– His rise to fame began by playing a rebellious teen and motorcycle fanatic who had a crush on his teacher in “Unstoppable High Kick”.
– In August of 2006, Il Woo was in a car accident (with his friend and fellow actor Lee Min Ho) and sustained wrist and hip injuries.
– He was awarded the MBC Excellence Award for his role as Prince Yang Myung in The Moon That Embraces the Sun which became one of the top 50 Korean Dramas.
– Jung Il Woo’s Hanbok (Korean traditional costume) was designed by his mother Shim Youn Ok, who is an expert in the nation’s fabrics.
His hobbies include; collecting clothes, movie critiquing, watching movies, listening to music, swimming, and online shopping.
– In 2014 he won Top Excellence Actor (Special Production) from The Night Watchman in the MBC Drama Awards.
– In November of 2016, he was diagnosed with a cerebral aneurysm. This would have exempted him from his mandatory military service, but he enlisted anyway.
– He has completed his military training as a public service worker for the Korea Elder Protection Agency (2016-2018).
– His closest friends are Lee Min Ho and Kim Bum.
-His favorite artists are Jun Ji Hyun and 2NE1.
– He was in the GoodBye Sadness Part 2 OST ‘Goodbye Sadness’ MV as Goo Jung Hyun in 2007.
– He also appeared in SAT’s ‘This is Me’ OST in 2007.
Jung Il Woo Ideal Type: He said his heart is open to dating someone if they are a good person.

Do you like Jung Il Woo? Do you know more facts about him? Feel free to comment below. 🙂 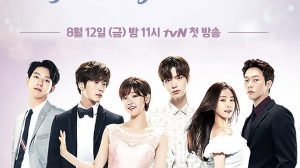