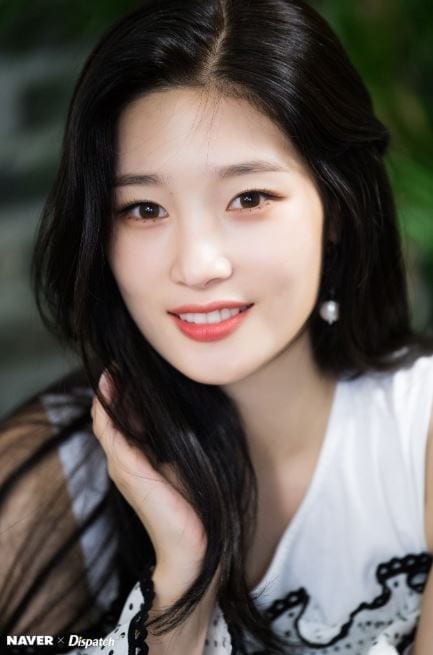 Chaeyeon Facts:
– She has an older sister named Jung Siyeon.
– Education: Seoul School of Performing Arts
– Her nicknames are Cutie, Crazy Dance Queen, Ending Fairy
– Chaeyeon and NCT’s Jaehyun used to be classmates.
– Chaeyeon and GFriend’s Yuju are best friends.
– Her hobbies are wandering around by herself, playing with her dog.
– She is the 2nd visual of DIA, alongside Jenny.
– She was a trainee for only 5 months.
– She admitted having plastic surgery on her nose.
– Chaeyeon and fellow DIA member, Huihyeon, shared a room.
– She competed in Produce 101 Season 1 and finished 7th, making her a member of I.O.I.
– She ranked 2nd for ‘Top 11 visuals’ during Produce 101 Season 1 (Episode 5).
– Chaeyeon, alongside SEVENTEEN‘s Mingyu and Song Kang are hosts on Inkigayo (February 2018).

Do you like Jung Chaeyeon?
Total Votes: 6771
×
You or your IP had already vote.

Do you like Jung Chaeyeon? Do you know more facts about her? Feel free to comment below. 🙂