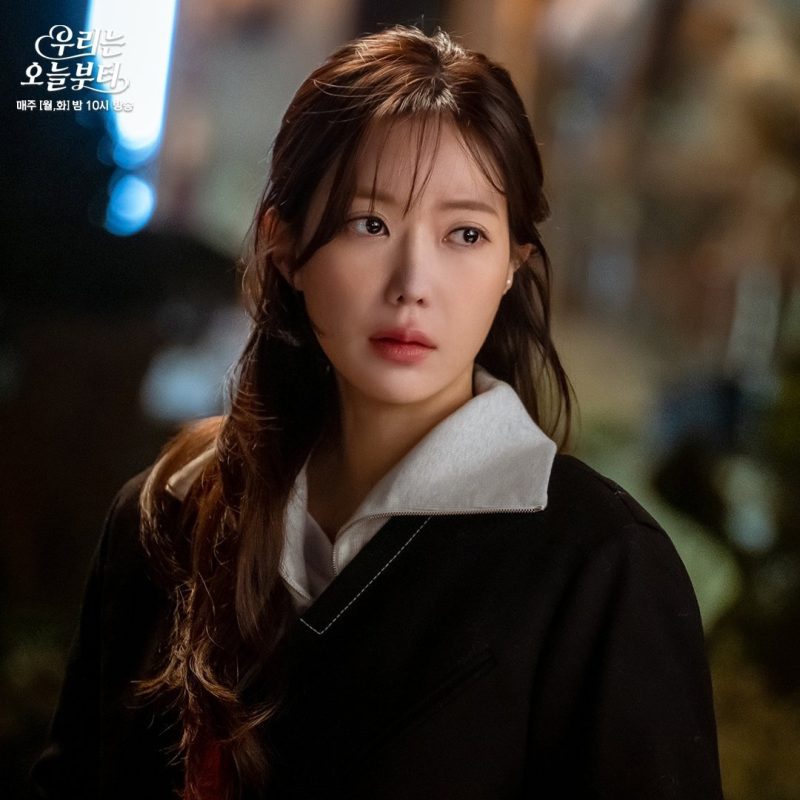 Im Soo-hyang Facts:
– She was born in Busan, South Korea.
– She went to Gang-Ang University for Film and Theater.
– She has been an active actress since 2009.
– She speaks both Korean and English.

Do you like Im Soohyang? Which of her role is your favorite? Do you know more facts about her? Feel free to comment below. 🙂 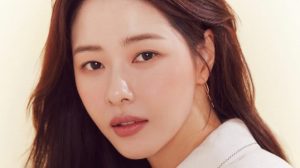 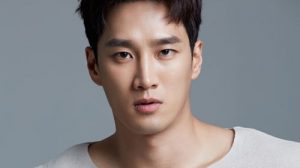 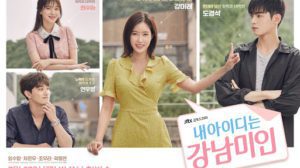 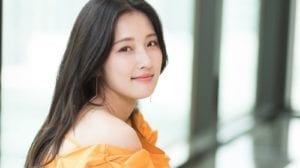