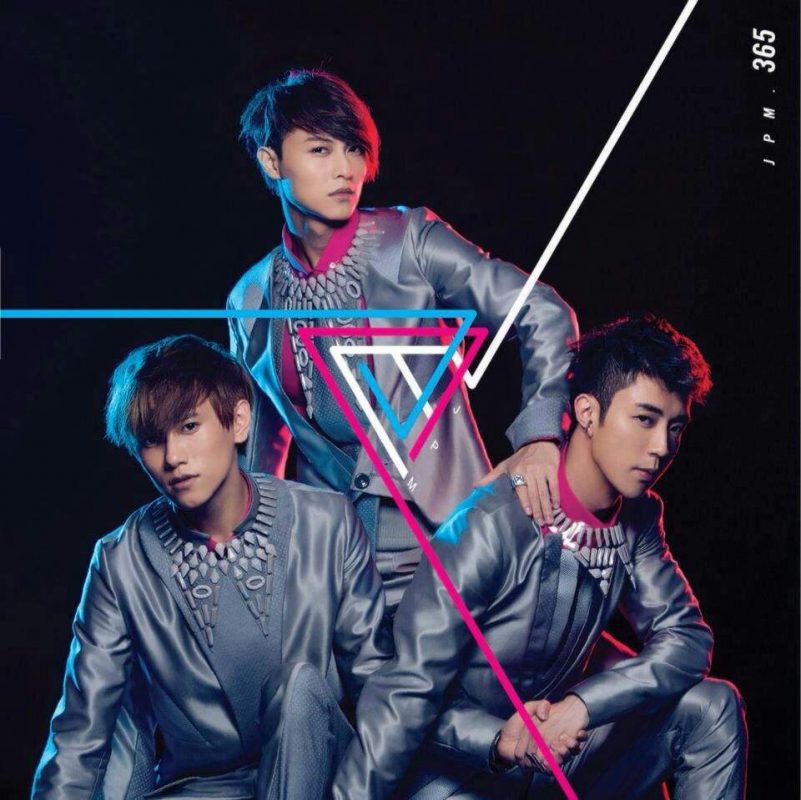 JPM is a Taiwanese Mandopop band under Sony Music, and currently consists of artists Jay Chou, Leehom Wang, and Vanness Wu. The group debuted on January 11, 2011 under A Legend Star Entertainment Corp. 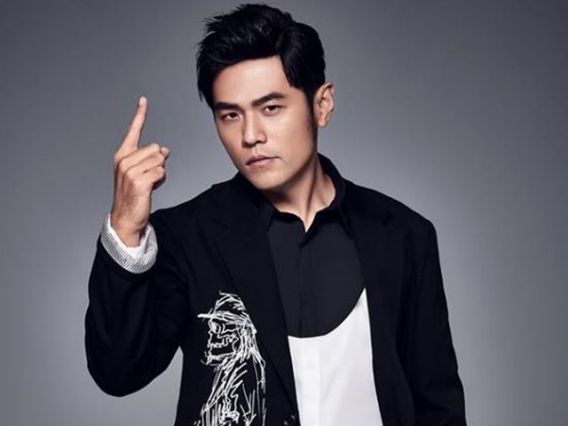 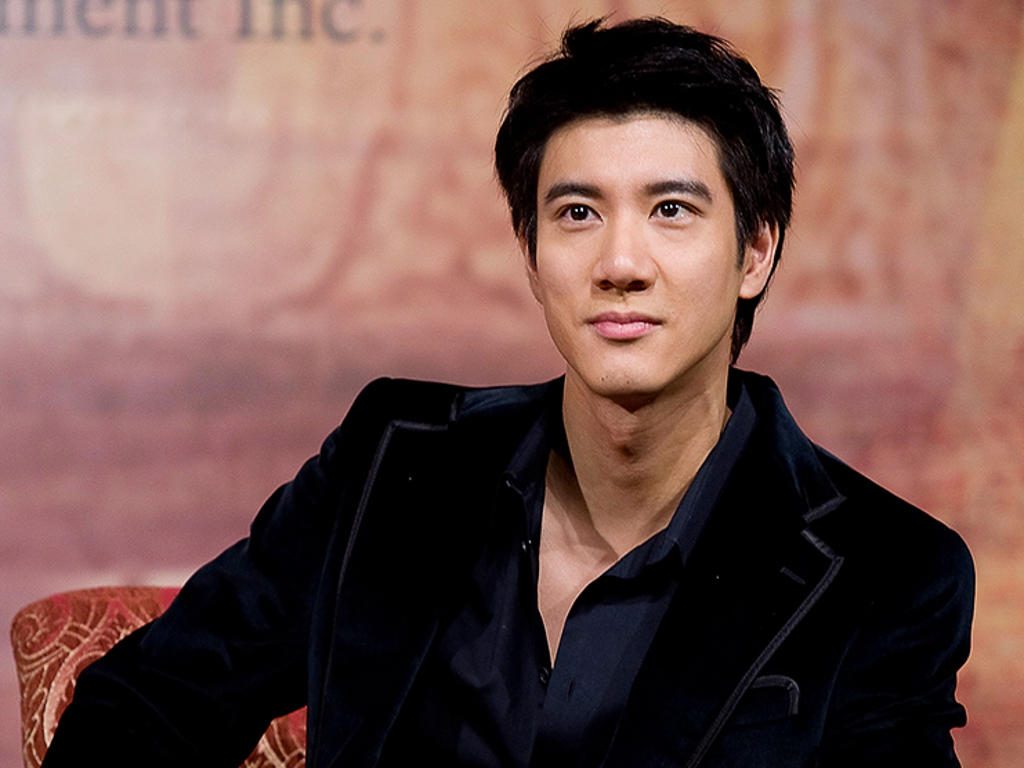 Leehom Wang Facts:
–  He is an actor, known for is roles in”Forever Young” (2018), “Blackhat” (2015) and “Lust, Caution” (2007).
– He has been married to Jinglei Wang since November 27, 2013.
– Has two children.
– Graduated with honors from Williams College (Music and Asian Studies major).
– Has garnered 19 nominations and 4 wins at Taiwan’s Golden Melody Awards and 11 wins at the Chinese Music Awards.
– Plays over ten instruments including the violin, piano, guitar, drums, and erhu.
– Speaks several languages including English, Mandarin, Cantonese, French, and Japanese.
– Has 63+ million followers on China’s social network, Weibo.
– He received honorary Doctorate degree from both Williams College (June, 2016) and Berklee College of Music (September, 2016). 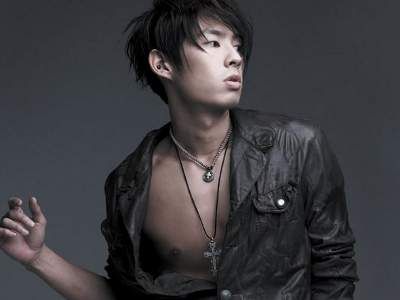 Vanness Wu Facts:
– He speaks fluent English and Mandarin.
– He used to hang out with a band called L.A Boyz, a former US Taiwanese boy band.
– He moved to Taiwan at age 18 from America.
– His family includes: mother, father, older sister (was in a band), younger brother, and younger sister, Melody.
– Vanness also has a small thing for anime and Japanese comic characters and loves to collect them.
–  In the last decade, he has been in MANY shows like “Meteor Garden”, “Come To My Place”, “Peach Girl”,  “Meteor Garden II”,  “Say Yes Enterprise”, “Wish to See You Again”, “Three Kingdoms-Resurrection of the Dragon”, “Kung Fu Chefs”, “The Year of the Rain”,  “Autumn’s Concerto”.
– He released many Japanese as well as Chinese albums.
– His father named him after the street they used to live on. He thought it was a nice name and it suited him.
– He has also been featured in Run DMC’s music video ‘It’s like that’.

Who's your JPM bias?
Total Votes: 44
×
You or your IP had already vote.

Who is your JPM bias? Do you know more facts about them? Feel free to comment below. 🙂 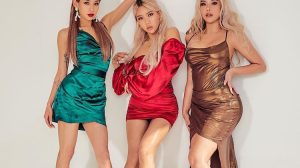 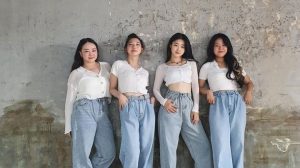 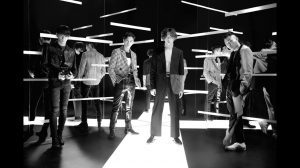 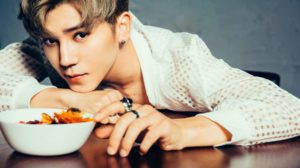 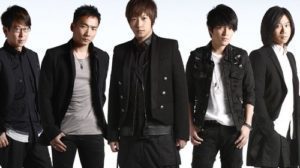 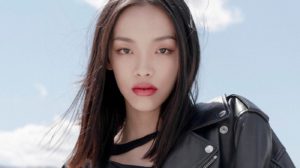 Hello to all,
My name is Brielle.
I also go by the name: Briella.
*my nicknames: Brie or Birdie.

Don't ever feel afraid to request me a profile you'd want me to create.
Brie does it all.