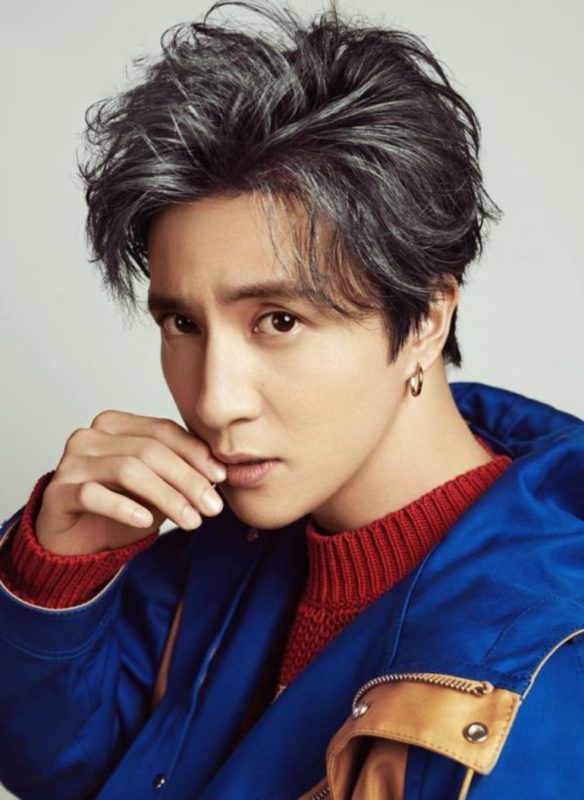 Joker Xue (薛之谦) is a Chinese singer-songwriter who made his solo debut in 2006, with his self-titled debut album “薛之谦” Xue Zhiqian.

Xue Zhiqian Facts:
– He was born in Shanghai, China
– When he was only four, his mother died of rheumatic heart disease.
– When he graduated from high school, his father sent him to Switzerland for him to study Hospitality.
– His dad sold the house and used 600,000 Yuan to make him also study hotel management.
– He got offered a contract and let him stay as an artist then to produce a record.
– He later suspended his studies in Switzerland and had to pay fees.
– He got appointed a role for a drama by a crew. Though the film was not able to be started due to copyright.
– In 2006, Xue released an album and got awarded the Popular New Artist award, then made him a rising star.
– He recorded his second album in 2007  “How Are You” and got nominated for seven categories at Beijing’s Music Awards.
– In 2008, he released an album “Love You Deeply” and got invited to a festival held in Osaka Japan.
– He released his third album “Uncompleted Songs” in 2009.
– After three years he released “Several of Xue Zhiqian”.
– He left “Shangteng Entertainment” (which went out of business after his departure).
– He signed to a record company called “Ocean Butterflies” which then released his sixth album “An Unexpected Journey”.
– In 2016 he released “The Beginner”.
– In 2017 he released “The Crossing”.
– In 2018 he released “Skyscraper”.
-His popular music video “Actor” has gained more than 150 million views.

Do you like Joker Xue?
Total Votes: 211
×
You or your IP had already vote.

Do you like Joker Xue? Do you know more facts about him? Feel free to comment below. 🙂