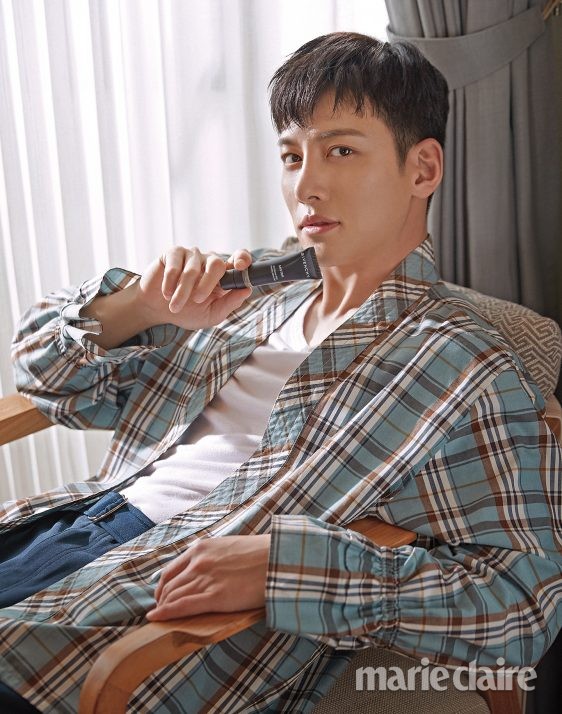 Ji Chang Wook Facts:
– He was born in Anyang, South Korea.
– He began his career in musical theatre.
– He studied at Dankook University, majoring Theater and Film.
– He is under Glorious Entertainment.
– He is an only child.
– He wears glasses.
– He likes to watch movies, especially thriller movies.
– He loves to exercise.
– He is pretty athletic as he played football, basketball, and swimming during middle school.
– He knows how to play the piano.
– His favorite season is winter because he doesn’t like heat.
– He was in T-ara‘s “Falling You”, “Cry Cry”, and “Lovey-Dovey” MVs.
– He was in Kara‘s “Runaway” MV.
– He enlisted in the military on August 14, 2017 and discharged on April 27, 2019.
– Ji Chang Wook’s ideal type: “I like a fun girl who I can communicate well with.”

Which of the following Ji Chang Wook's roles is your favorite?
Total Votes: 14785
×
You or your IP had already vote.

Which is your Ji Chang Wook favorite role? Do you know more facts about him? Feel free to comment below. It can help new fans find more info about him. 🙂 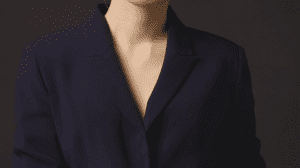 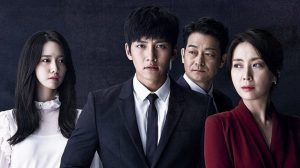 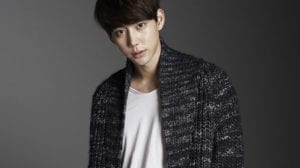 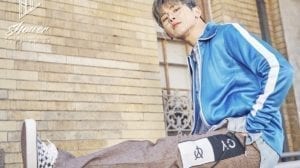